2 arrested after police chase that ended in southeast Fresno 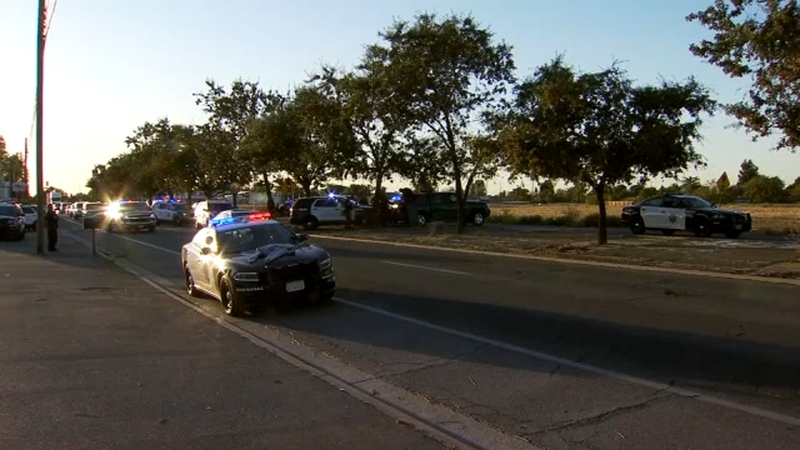 2 arrested after police chase that ended in southeast Fresno

FRESNO, Calif. (KFSN) -- A police pursuit that stretched through Fresno ended with a bang.

Officers tried pulling a truck over near the intersection of Blackstone and Belmont around 5 pm Tuesday.

The truck didn't stop and led police on a short chase that entered southeast Fresno.

Officers say the suspect was approaching the Fresno Fairgrounds and they wanted to stop him before he reached the area.

That's when they used a pit maneuver to crash into and bring the runaway truck to a stop.

Police found a gun inside the suspect's vehicle.