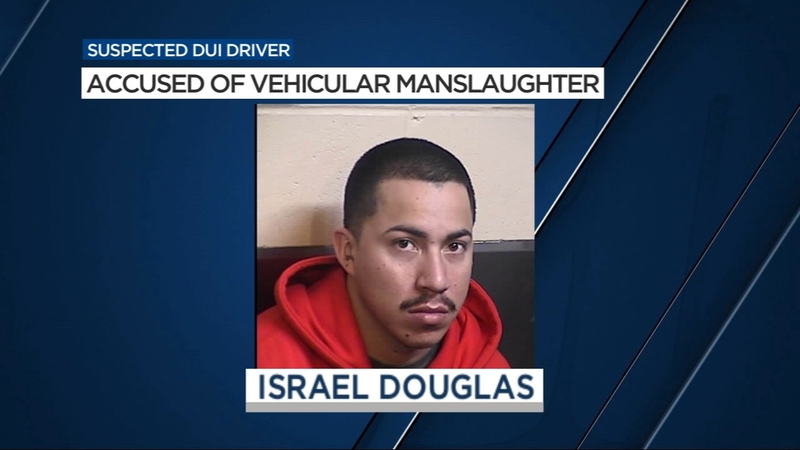 FRESNO, Calif. (KFSN) -- Editor's Note: The video above is from a previous broadcast and will be updated.

Authorities say 23-year-old Aurelio Fuentes Jr., who was hailed a hero back in 2019 for saving a baby in Madera County, died on Monday following a suspected DUI crash last week.

Fuentes died after suffering major injuries in a crash near Cedar and Florence in southeast Fresno on Tuesday, November 23.

Police say he had just finished his work shift at Amazon when a suspected DUI driver slammed into his car.

Investigators identified that driver as Israel Douglas. The Fresno County District Attorney's Office filed charges against him, including gross vehicular manslaughter and driving under the influence.

Officials say Douglas pleaded not guilty on Tuesday and is scheduled to be back in court next week.

Action News spoke with Fuentes in 2019 after he found a baby lying in the middle of the street in Madera Ranchos. He rescued the infant and called the police.