KFSN
By Sontaya Rose and James W Jakobs
FRESNO, Calif. (KFSN) -- Just as the clock struck midnight and the loud celebrations began the gunfire in one Southeast Fresno neighborhood near Orange and Ninth was especially booming.

The young man sitting on his couch doesn't want to show his face because it's likely his neighbors fired the bullet that came very close to him.

"I was sitting on the couch watching tv and a .40 cal bullet fell like three feet next to me."

Fresno police officers were prepared for the holiday that always generates dozens of calls reporting gunfire. However, this year the precision of the department's Shot Spotter system kept officers backlogged.

"They were responding, but they couldn't keep up with them. At one time we had over 20 shot spotter alert calls waiting for officers to come in service," Chief Dyer said.

Fresno’s Police Chief discusses where officers will be following up after NYE gunfire. At one home- the Shot spotter technology picked up 30 rounds. pic.twitter.com/J4UE0SPp7e

Officers rushed to neighborhoods where the pinpoint technology showed multiple reports of gunfire. They collected what they could and left but Chief Jerry Dyer said officers aren't forgetting about who was firing and where.

"The next thing is assigning these particular locations, the ones that had the highest number of rounds fired, the ones that are specific to an address perhaps a backyard, and those that were repeat offenders, making sure that our detectives are following up at those specific locations," Chief Dyer said.

Before the holiday detectives visited houses with prior shooting reports to remind residents to celebrate legally. They also warned them, the next report could leave them starting off the new year in handcuffs.
Report a correction or typo
Related topics:
fresnocaliforniafresno countyfresno southeaststray bulletcrimefresnodrive by shootingfresno southeast
Copyright © 2020 KFSN-TV. All Rights Reserved.
STRAY BULLET 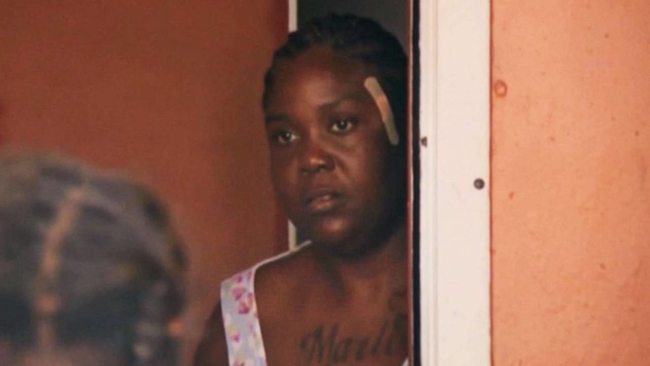 Woman found bullet in her head after sent home from hospital 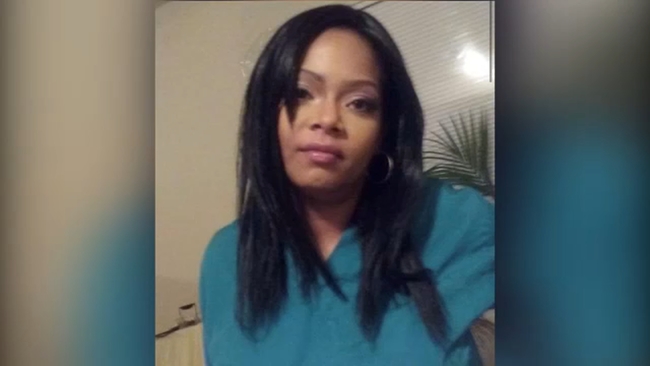