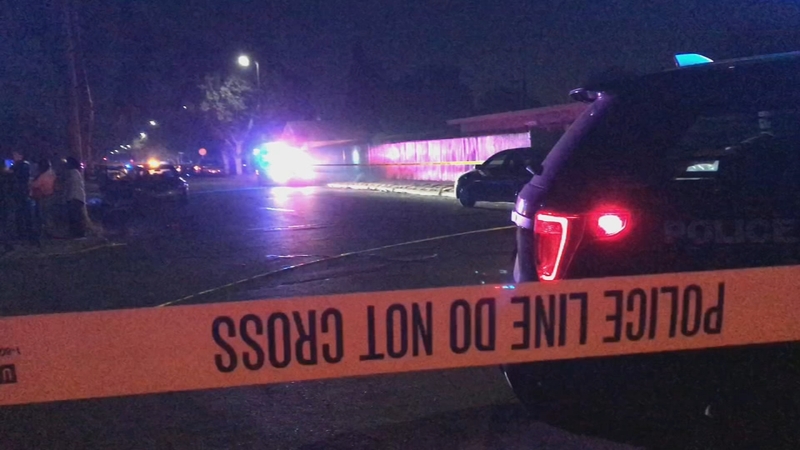 Police say Shotspotter alerted them to gunfire coming from near Illinois at Fourth St.

They intercepted a car carrying a gunshot victim away from a party and got the man into an ambulance and on his way to Community Regional Medical Center.

Officers say he came from a party where a fight broke out at about 3 a.m.

"It looks like it was just a really nice party that was happening and uninvited individuals came over, crashed it, started causing some problems that led to the shooting," said Lt. Bill Dooley of the Fresno Police Department.

Police say more than one bullet hit the victim in his chest area and he's in critical condition.

A gunshot also hit a car, but nobody was in it.

Officers say the home is not a gang house and hasn't ever been a problem before.