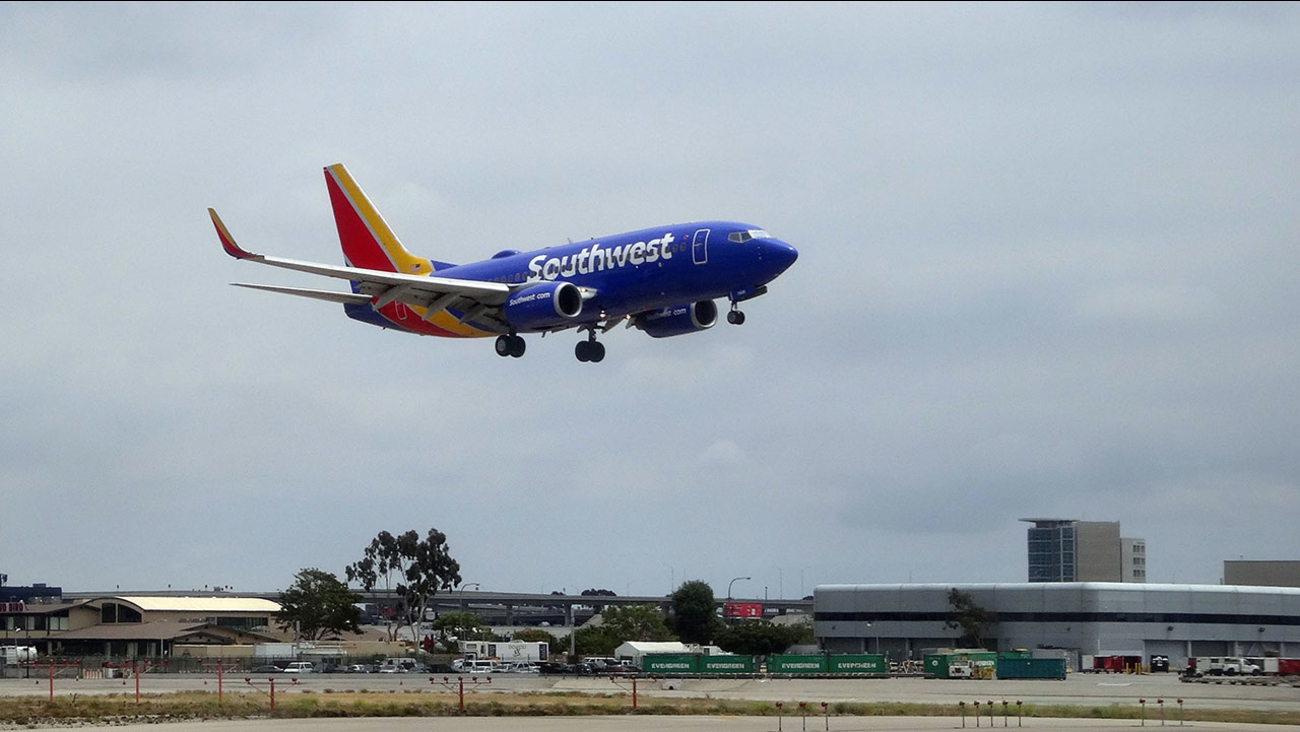 If you're planning a trip to Hawaii you may be able to fly there for under $50. Southwest Airlines plans to begin service to Hawaii on March 17 with a flight from Oakland to Honolulu. Tickets are on sale from $49.

The airline begins flights to Maui on April 7. Eventually, it plans to serve four airports in Hawaii from Oakland, San Jose, Sacramento and San Diego.