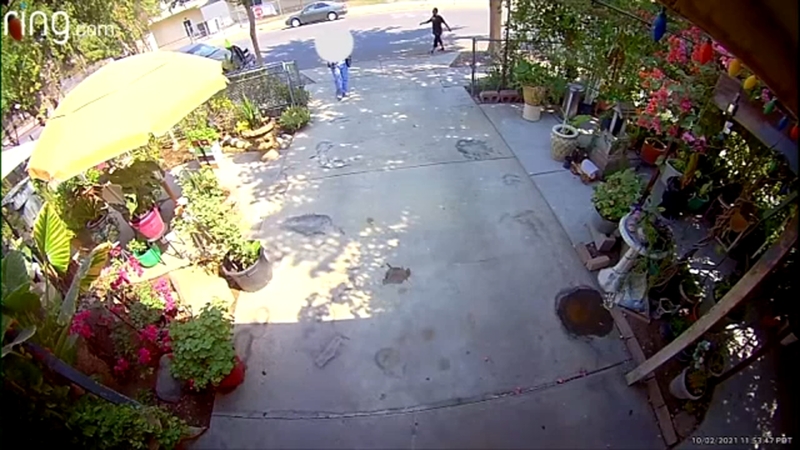 Police are looking for the suspects who assaulted a 65-year-old man who later died.

Police released this video of the two men leaving the scene near B Street and San Benito Avenue on October 2.

Investigators say the suspects got into a fight with an employee at a recycling center.

The victim stepped in to intervene and one of the suspects knocked the 65-year-old to the ground.

His head hit the sidewalk and he went into a coma for several days before dying last Friday.