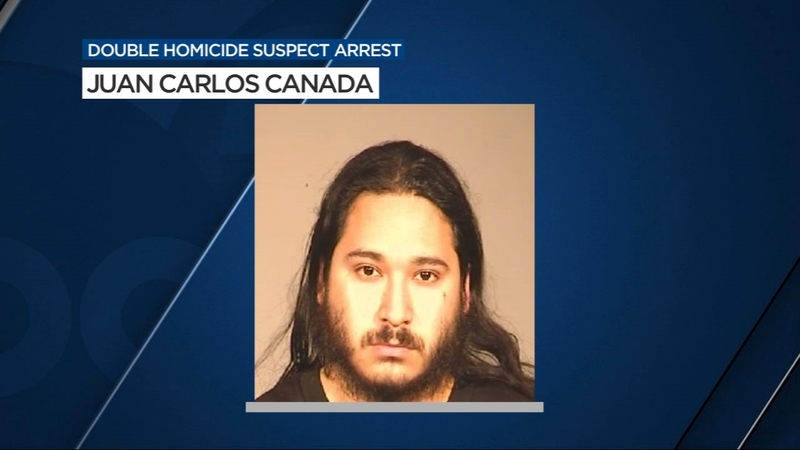 FRESNO, Calif. (KFSN) -- An arrest has been made in connection to a shooting in southwest Fresno that killed two and injured two others.

The shooting happened on February 6 at an apartment complex in the area of S Clara Ave and E Lorena Ave.

Two of them, 43-year-old Roman Cervantes and 27-year-old Jose Herrera Mojica, died from their injuries at the scene.

Police continued their investigation and identified 22-year-old Juan Carlos Canada as the suspect.

On Thursday, Canada was found in the area of S. Sierra Vista Avenue, where he was taken into custody.