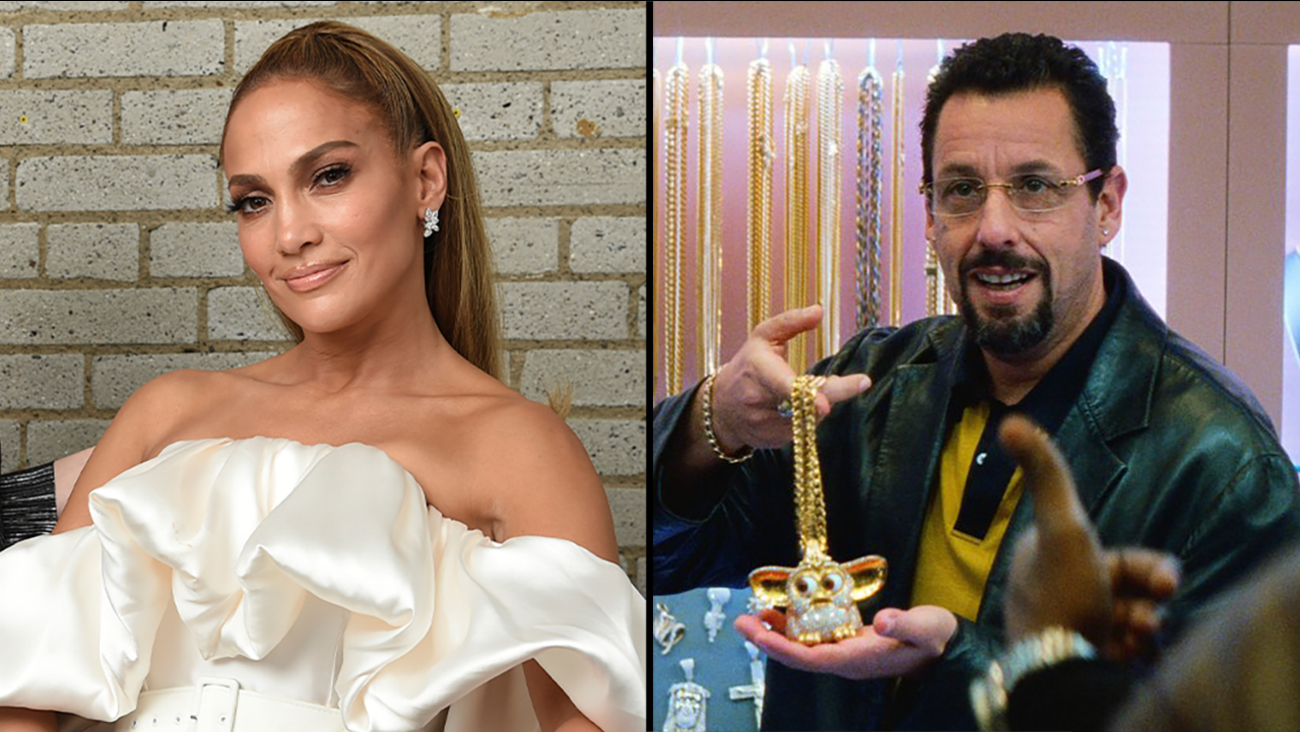 Held in a seaside tent on the beach in Santa Monica, California, the day before the Oscars, the preeminent independent film event often diverges greatly in tone from the weekend's other, more formally attired award show across town. But the winners have often lined up.

Yet more so than in years, the Spirit Awards hardly overlap with the Oscars this time around.

Only one movie up for best picture at the Oscars is nominated for the Spirit Awards' top prize: Noah Baumbach's "Marriage Story," which is also being given the Spirits' ensemble award, dubbed the Robert Altman Award. Instead, the leading films at the Spirit Awards, with five nods each, are Josh and Benny Safdie's New York crime film "Uncut Gems" and Robert Eggers' black-and-white fever dream, "The Lighthouse."

Only one acting favorite at the Oscars - Renée Zellweger for "Judy" - is nominated at the Spirits, which only accept films with a budget less than $22.5 million.

Alma Har'el ( "Honey Boy" ) and Lorene Scafaria ("Hustlers") are both among the Spirits' nominees for best director. The Academy Awards, for the 87th time, nominated five men.

Aubrey Plaza will host the show, which will be broadcast live on IFC beginning at 5 p.m. EST.

After sharing best picture winners with the Oscars for years - "Moonlight," "Spotlight" and "Birdman" all won at the Spirits the day before triumphing at the Academy Awards - the two shows have recently gone different directions. Last year, Barry Jenkins' "If Beale Street Could Talk" won best feature at the Spirit Awards. The year before, it was Jordan Peele's "Get Out."
Report a correction or typo
Related topics:
arts & entertainmentsanta monicaaward showsmovie newsu.s. & world
Copyright © 2021 by The Associated Press. All Rights Reserved.
AWARD SHOWS

On The Red Carpet showcases the best of Hulu Grammy Awards postponed until March due to COVID-19