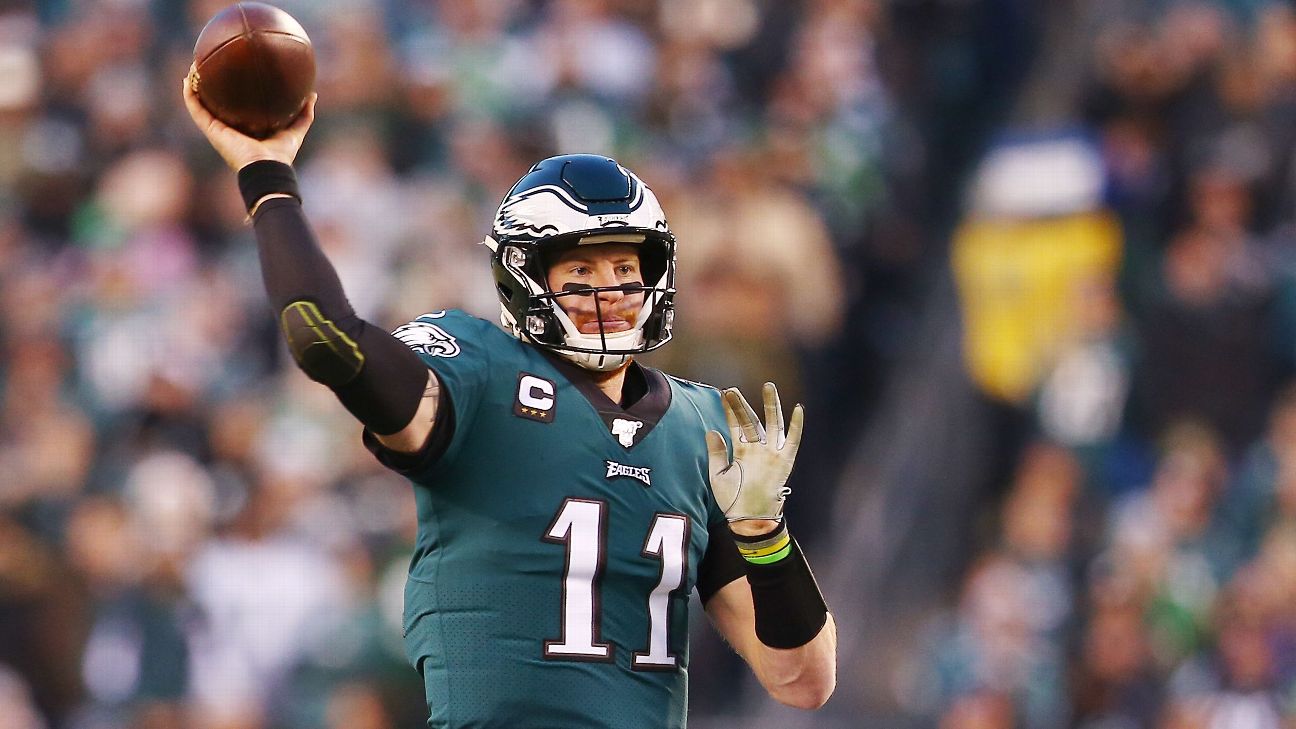 The Packers clinched the NFC North title, and the Vikings locked themselves into the NFC's No. 6 seed. That's the upshot of the Packers' 23-10 victory on Monday night, wrapping up a busy Week 16 of playoff consequences. They also included:


Here is a look at the NFL playoff picture and standings after Week 16.

The Ravens clinched the AFC's No. 1 seed and home-field advantage throughout the playoffs with Sunday's win over the Browns. They have now won 11 consecutive games and have a chance to rest and protect their key players in what will be a meaningless Week 17 game for them against the Steelers. Pittsburgh will still be in the playoff mix, which could impact how the Ravens deploy their personnel.

Next up: vs. Pittsburgh

The Patriots clinched the AFC East with Saturday's victory over the Bills, their 17th division title in the past 19 seasons, but the relatively big question of whether they'll skip the first round of the playoffs remains unanswered. They can clinch the No. 2 seed and a first-round bye with a Week 17 victory over the Dolphins. A Chiefs loss will also clinch the No. 2 spot for the Patriots.

Next up: vs. Miami

The Chiefs cruised to an easy victory Sunday night in Chicago, and they could enter the playoffs seeded No. 2, No. 3 or No. 4. They can move up to No. 2 if they defeat the Chargers in Week 17 and the Patriots lose to the Dolphins. They would move down to No. 4 if they lose to the Chargers and the Texans beat the Titans. Otherwise, they'll end up at No. 3.

For all the criticism they've received for recent trades and their use of quarterback Deshaun Watson, the Texans are AFC South champions for the fourth time in five seasons. The only question now is where they'll be seeded in the AFC bracket. They can move up to No. 3 if they beat the Titans in Week 17 and the Chiefs lose to the Chargers, thanks to a head-to-head tiebreaker over the Chiefs.

Next up: vs. Tennessee

The Bills clinched a playoff spot in Week 15 by defeating the Steelers, but Saturday's loss to the Patriots ended their hopes of a division title. Instead, they are locked in as a (very dangerous) fifth seed in the AFC playoffs.

Despite their loss Sunday to the Saints, the Titans are in the driver's seat for the final playoff spot in the AFC. They can clinch the spot with a Week 17 victory over the Texans, or losses by the Steelers and Colts. ESPN's Football Power Index (FPI) gives that a 56.9% chance of happening.

Next up: at Houston

They had their hands full Saturday night, but the 49ers came back to beat the Rams and keep themselves in position to claim the NFC's top seed if they can win in Seattle in Week 17. Otherwise, they will enter the playoffs as a wild-card team. Such is the strength of the NFC West this season: The 49ers will find out in Week 17 whether they'll have home-field advantage throughout the playoffs, or play on the road in the wild-card round.

Next up: at Seattle

The Packers clinched the NFC North title with Monday night's victory over the Vikings. They can lock in a first-round bye by defeating the Lions in Week 17, or by a Saints loss. And they're not out of the race for home-field advantage, either. In order to ascend to the No. 1 spot, they'll need to defeat the Lions in Week 17 and then have the Seahawks defeat the 49ers on Sunday night. No matter where they end up, it will go down as a very successful regular season for new coach Matt LaFleur.

Next up: at Detroit

The Saints moved back to the third seed after the Packers' victory on Monday night, as Green Bay holds the conference record tiebreaker. The Saints have a number of scenarios for getting back into position for a first-round playoff bye, however. They include the following in Week 17:

Next up: at Carolina

The Seahawks' unexpected loss Sunday to the Cardinals didn't impact their path to a potential NFC West title, but it will make it harder for them to clinch home-field advantage. The Seahawks can still win the division if they defeat the 49ers at home in Week 17. But to be the No. 1 seed, the Seahawks have one scenario remaining: a win plus losses by the Saints and Packers in Week 17. FPI says there is a 13.5% chance of that happening.

Next up: vs. San Francisco

The Vikings' home loss to the Packers locks them into the No. 6 seed. They'll play at the No. 3 seed in the wild-card round of the playoffs. The last time the Vikings won a road playoff game was 2004.
Next up: vs. Chicago 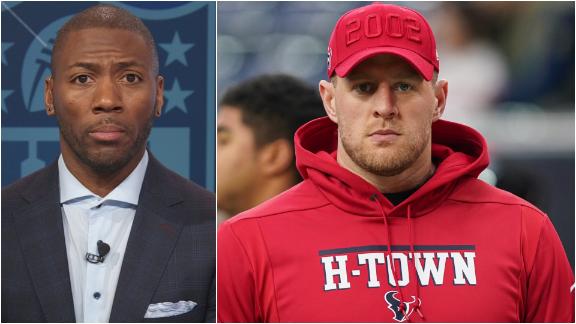