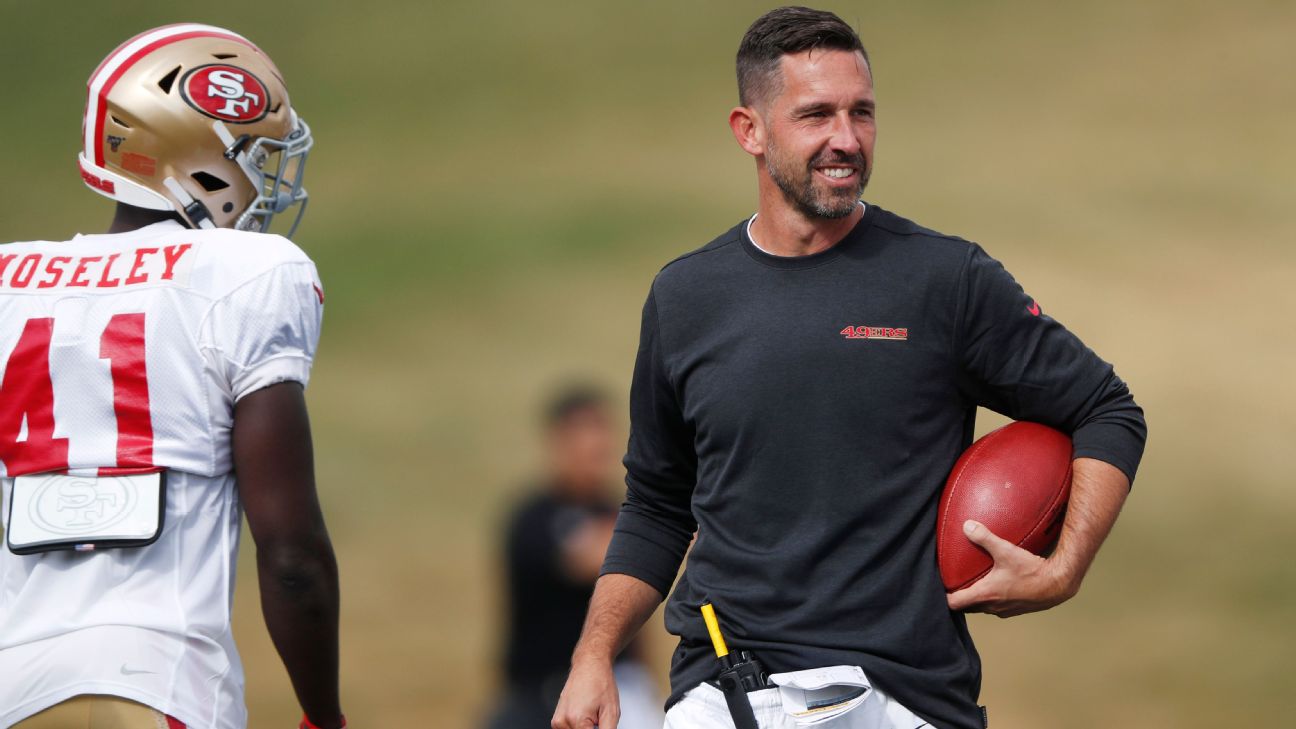 The six-year contract replaces the three years remaining on his deal and ties him to the 49ersthrough the 2025 season, league sources told ESPN. It also makes Shanahan one of the NFL's five highest-paid head coaches.


What made this deal unique is that it was hardly a protracted negotiation between 49ers owner Jed York and Shanahan. The two men sat down and quickly figured out what each meant to the other, committing to their second six-year contract in just more than three years. Shanahan signed his first six-year contract with the 49ers in February 2017.

Shanahan has helped remake the franchise, leading it to an NFC championship last season.He is regarded as one of the best playcallers in the league and one of the top offensive minds in the game.

Shanahan also has helped form one of the most progressive and diverse coaching staffs in the league. Of the 49ers' 23 assistant coaches, 11 are women or people of color. Among them areassistant head coachJon Embree, who is black, and defensive coordinatorRobert Saleh, believed to be the league's first Arab-American coordinator when San Francisco hired him in 2017.


Shanahan spoke openly and passionately about race earlier this month, saying that it is embarrassing for the NFL to have only three black head coaches and two black general managers.

Shanahan, 40, is a former offensive coordinator for the Cleveland Browns and Atlanta Falcons. 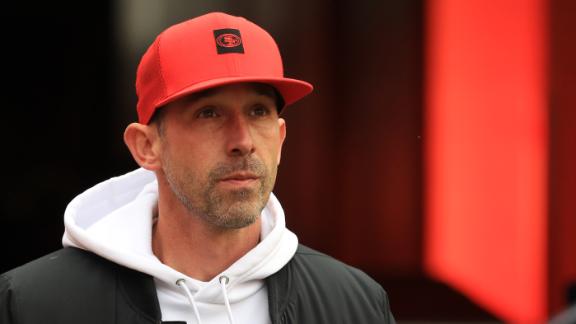