ESPN
While the "hack-a-player" strategy employed by some NBA coaches might not be pretty to watch, it's likely not going away, commissioner Adam Silver said Tuesday.

"I'm not going to say we're never going to change it, but we'll look at it closely," Silver said during an appearance on ESPN Radio's Mike & Mike. "We had a long discussion about with the competition committee this summer and the decision was to leave it and let's continue to track it.

"My inclination is not to change it, but we'll continue to watch it."

Silver said he's "conflicted" on the issue because he sees both sides of the argument about whether the league should do more to try to prevent teams from intentionally fouling poor free-throw shooters.

"It's bad, I get it, from an aesthetic standpoint, from an entertainment standpoint, for fans," Silver said. "On the other hand, I hear from literally thousands of coaches -- not just from the United States but from around the world -- saying, 'You cannot change this rule. What lesson does that send? The kids who are learning the game, this is a fundamental part of the game: A guy's got to be able to make free throws.'

Two players in particular -- DeAndre Jordan and Dwight Howard -- have been intentionally fouled by opposing coaches because of their inability to make free throws.

"The issue for the league from a competitive standpoint, in terms of changing it, we'd largely be changing the rule for two players and two teams," Silver said. "DeAndre Jordan and Dwight Howard. They are the bulk of the instances in where it happens."

"DeAndre Jordan is going to be a better free-throw shooter," he joked.

And there's also the strategy aspect. Silver said NBA teams average one point per possession on average, so why not foul a guy who's a less than 50 percent shooter?

"It's fascinating when you look at the minute-by-minute television ratings," Silver said. "It may be counterintuitive, but fans are actually not tuning out when it happens. I think it's fascinating strategy used by Pop [Gregg Popovich] and other great coaches, so it's part of what draws people in." 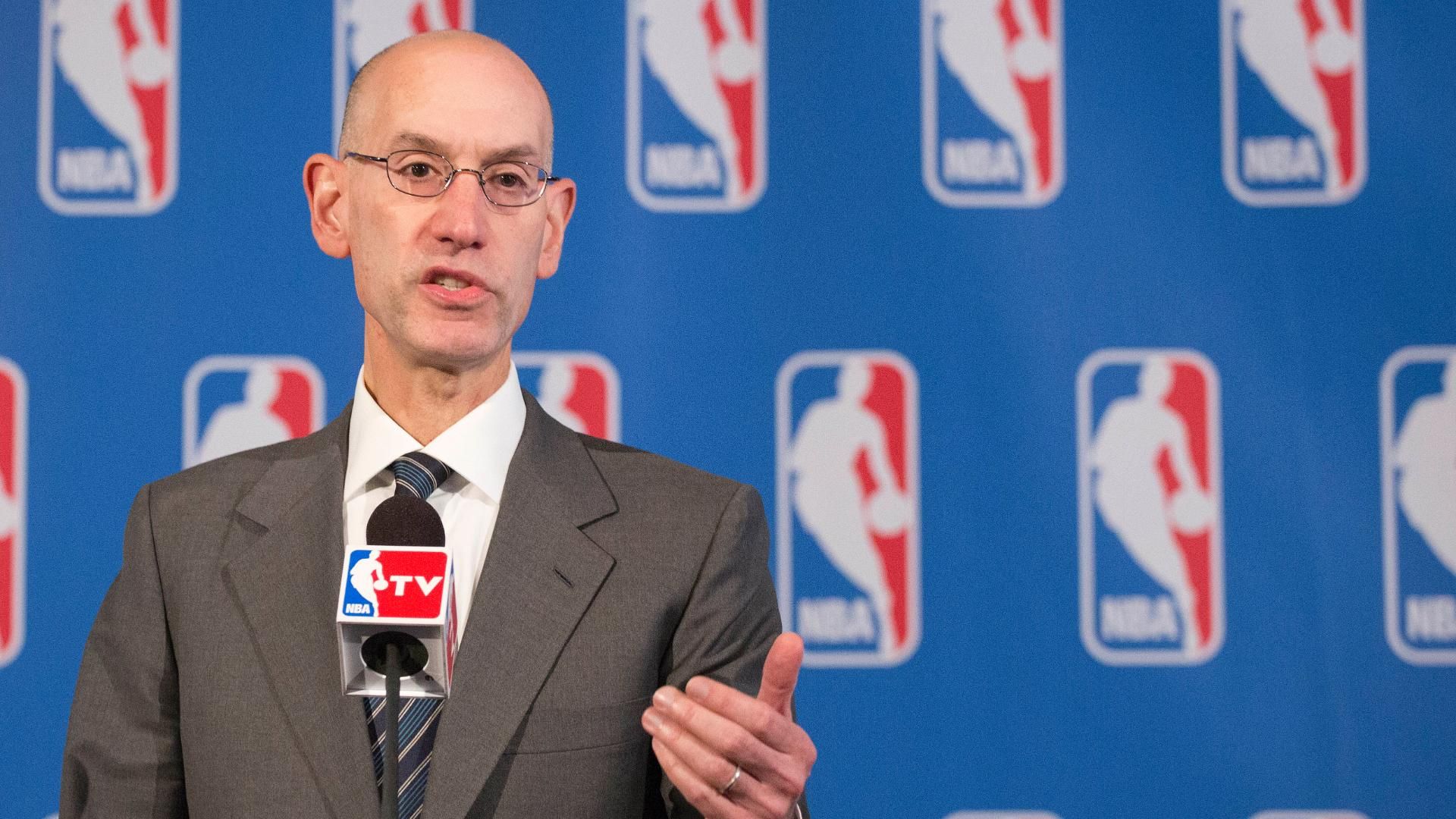