At WTA Finals, Serena secures No. 1 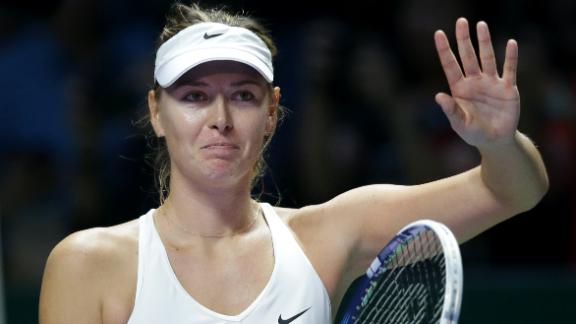 SINGAPORE -- Serena Williams made the semifinals of the WTA Finals and earned the year-end No. 1 ranking without hitting a ball Friday.

Williams' fortune was at the expense of Ana Ivanovic and Maria Sharapova. Ivanovic had a shot at reaching the semis, and Sharapova had a slimmer chance at the top ranking. Both won dramatic three-setters, but they needed to win in two and were eliminated.

By the end of the final day of group games, Saturday's semifinals were set: Williams will meet Caroline Wozniacki, and Simona Halep will take on Agnieszka Radwanska.

Besides Sharapova and Ivanovic, Petra Kvitova also had her destiny in her own hands and failed to take the opportunity to progress.

Sharapova needed to win in straight sets to advance, and she had to win the title if she was to topple Williams from the top of the rankings.

Sharapova inexplicably collapsed from a set and 5-1 up, missing three match points and losing the second set in a tiebreak to Radwanska. The Russian ultimately prevailed 7-5, 6-7 (4), 6-2 in more than three hours, but that was not enough, while Radwanska qualified for the semis despite a 1-2 group-stage record.

Radwanska was helped by Wozniacki beating Kvitova 6-2, 6-3. Kvitova would have progressed had she won.

Ivanovic had to beat Halep in straight sets to advance and knock out Williams. That looked unlikely when Halep came out to serve for the first set at 5-2, yet Ivanovic won four successive games and saved a set point in the tiebreak to win it 7-6 (7).

Ivanovic showed further resilience when she broke to get back on serve at 4-3 in the second set, yet Halep won the next two games to take the frame, making the final set only for pride and prize money. Ivanovic won 7-6 (7), 3-6, 6-3.

Since the rankings began in 1975, only five players have held the No. 1 spot at year end four times or more. The others were Steffi Graf (eight times), Martina Navratilova (seven), Chris Evert (five) and Lindsay Davenport (four).

Sharapova, the 2004 champion and two-time runner-up, was left to rue a collapse from a dominant position in the second set against Radwanska, who won five straight games. The Russian said she became too hasty as she tried to close out the match.

"A little impatient, her doing a good job of retrieving balls -- that is her strength -- and going for a little bit more than I should have," Sharapova said in explaining what went wrong in the second set.

"I know I'm not moving forward, but I'm proud of that effort, and to finish the year in this way."

Wozniacki was already assured of a semifinal berth when she stepped out against Kvitova, while the Czech had to win, yet it was the Danish player who was on top throughout and finished the group stage as the only player with a perfect 3-0 record.

Wozniacki has previously held the No. 1 ranking, yet questions have always lingered about her true status as she has never won a Grand Slam tournament or WTA Finals. She has played this week like someone who wants to silence the doubters.

That level of belief may not be quite as high against Williams, with the American boasting a 9-1 head-to-head record, including victory in the US Open final.

"My matchup against her so far hasn't been great," Wozniacki said. "I won once and lost like 10 times, or nine, I don't know. I don't even count anymore.

"But it's a new tournament. It's a new week. I've been playing well really. Again, I believe that if I play like I did today, doesn't matter who's on the other side. I can win."

Halep's defeat against Ivanovic takes only a small amount of the polish off her previous match when she dropped only two games against Williams. The Romanian next meets Radwanska, with the pair having split their two meetings this year, although Halep trails 4-2 overall.

"She runs a lot on court, and I have to run as well tomorrow," Halep said. "I have to be aggressive, very aggressive, because she's an intelligent player, she knows how to open the angles. But I will try everything."

Ivanovic finishes the year with the most wins of any player on tour at 58, with four titles.

"It's mixed emotions because I feel like it was such a great match tonight, yet it's such a low not to be able to qualify for the semifinals," Ivanovic said. "On a positive note, I won two matches, finished the season with a victory. It's been an amazing year for me."

Kvitova also exits, but the Wimbledon champion has only a short break. In two weeks she will lead the Czech Republic in the Fed Cup final against Germany. 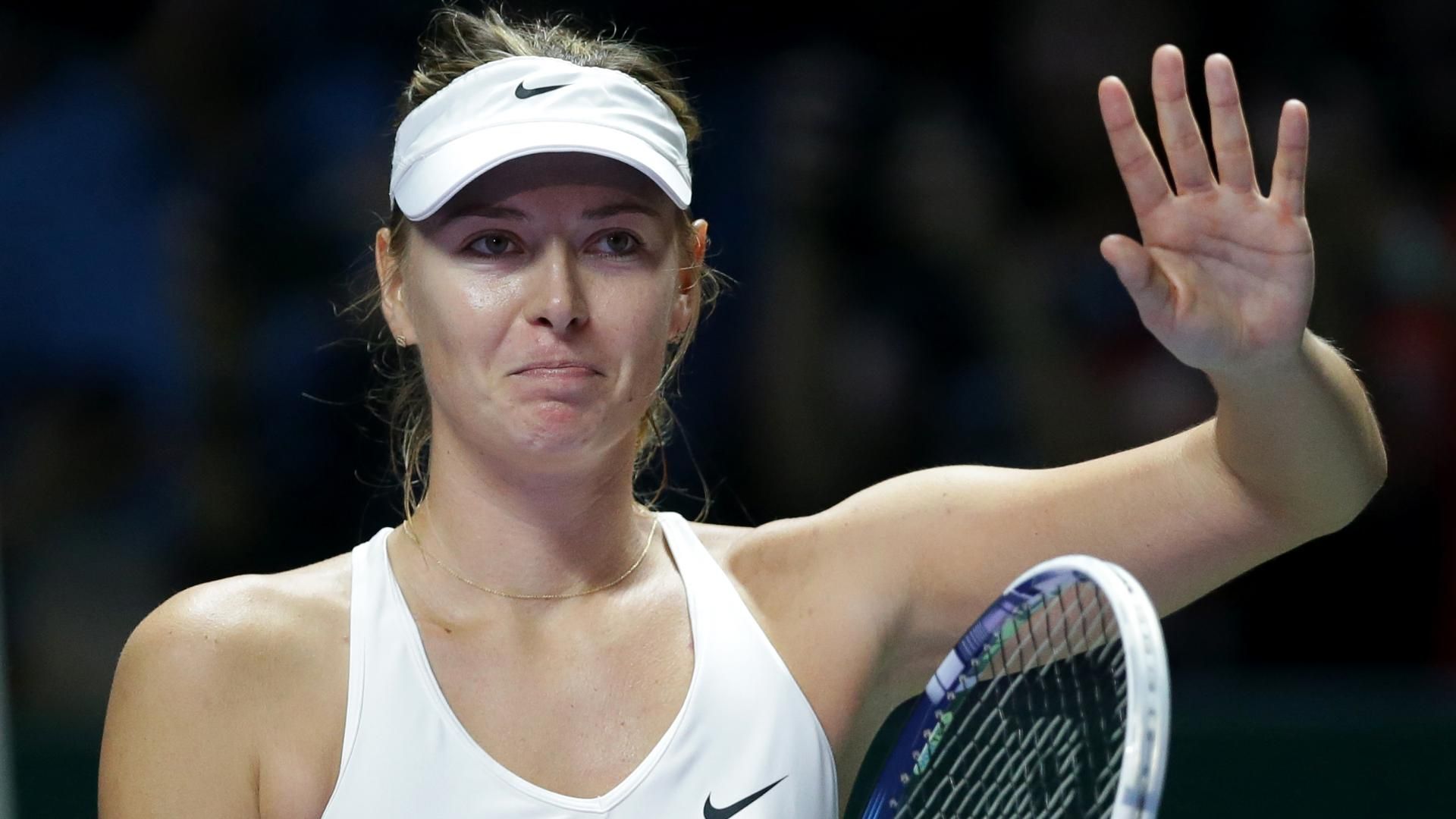 Sharapova Out Of WTA Finals
Maria Sharapova talks about being eliminated from the WTA Finals.