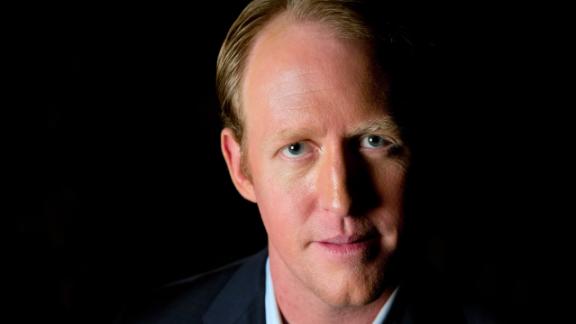 Former Navy SEAL Rob O'Neill, the man who says his bullet killed Osama Bin Laden, spoke to the Washington Redskins during a team meeting Saturday night, according to player postings on social media.

It's not often that teams bring in guest speakers for such occasions, but O'Neill -- who made it known in the past that he was a Redskins fan -- has a unique tale, one that involves teamwork, courage and precision in the killing of Bin Laden.

Receiver Pierre Garcon posted a photo on Instagram of him with O'Neill.

"We had the honor of meeting and listening to a real HERO tonight before our game tomorrow and he's a Redskins fan. Navy Seal Team 6 Rob O'Neill thank you for the inspiring words. #HTTR," Garcon captioned the photo.

It's uncertain how O'Neill wound up talking to the Redskins, or how long he spoke. But in the past, before his identity was known, his favorite NFL team was revealed. In an Esquire article about him in the spring, it included a passage saying, "the Redskins were on, his favorite team."

And in a photo taken earlier this month for the Montana Standard, O'Neill, a Butte native, was wearing a gray hat with a Redskins logo.