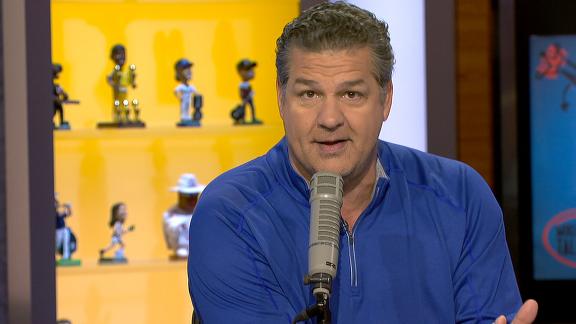 A six-month jail sentence for former Stanford swimmer Brock Turner, who was convicted of sexual assault, has caused public outrage. His father's letter asking the court for leniency has only fanned the flames.

"His life will never be the one that he dreamed about and worked so hard to achieve," Dan A. Turner wrote in the letter asking for probation. "That is a steep price to pay for 20 minutes of action out of his 20 plus years of life."

Turner had been convicted of sexually assaulting an unconscious woman behind a dumpster after both he and she attended a fraternity party. The assault was interrupted by two students. Turner tried to flee, but the students tackled him and held him down until police arrived.

In addition to the six-month jail term, Santa Clara County Superior Court Judge Aaron Persky sentenced the 20-year-old Turner to three years' probation, ordered him to register as a sex offender and mandated that he complete a sex-offender-management program.

Turner's father wrote that "the fact that he now has to register as a sexual offender for the rest of his life alters where he can live, visit, work, and how he will be able to interact with people and organizations."

The letter was made public over the weekend by a Stanford law professor who wants Persky removed from office over the sentence. Two petitions on Change.org also push for a recall of Persky, who's running unopposed for re-election Tuesday.

Persky received his undergraduate degree from Stanford and was captain of the lacrosse team.

Court spokesman Joe Macaluso says the judge is barred from commenting because Turner is appealing his conviction.

In an interview with The Washington Post, Santa Clara District Attorney Jeff Rosen criticized Turner's father for comparing a sexual assault to "20 minutes of action." He said that Turner "preyed upon" his victim and displayed violence during the assault.

Rosen, however, said Persky should not lose his job because of the ruling.

"While I strongly disagree with the sentence that Judge Persky issued in the Brock Turner case, I do not believe he should be removed from his judgeship," Rosen said in a statement Monday. His office would not comment further.

Before the sentencing, the victim read the court an impact statement that has gone viral. She said she had gone to the party to spend time with her sister.

Addressing Turner, she said: "I made silly faces, let my guard down, and drank liquor too fast not factoring in that my tolerance had significantly lowered since college," she said. "The next thing I remember I was in a gurney in a hallway. I had dried blood and bandages on the backs of my hands and elbow. I thought maybe I had fallen and was in an admin office on campus. I was very calm and wondering where my sister was.

"A deputy explained I had been assaulted. I still remained calm, assured he was speaking to the wrong person. I knew no one at this party. When I was finally allowed to use the restroom, I pulled down the hospital pants they had given me, went to pull down my underwear, and felt nothing."

After describing in detail how hospital staff documented her injuries, she said: "I stood there examining my body beneath the stream of water and decided, I don't want my body anymore. I was terrified of it. ... I wanted to take off my body like a jacket and leave it at the hospital with everything else."

She said Turner picked her off like she was a "wounded antelope of the herd, completely alone and vulnerable, physically unable to fend for myself."

She told Turner that "you do not get to shrug your shoulders and be confused anymore. You have been convicted of violating me with malicious intent, and all you can admit to is consuming alcohol. Do not talk about the sad way your life was upturned because alcohol made you do bad things."

She described how she had changed since the assault.

"My independence, natural joy, gentleness, and steady lifestyle I had been enjoying became distorted beyond recognition. I became closed off, angry, self-deprecating, tired, irritable, empty," she said.

In the 12-page statement, she said: "While you worry about your shattered reputation, I refrigerated spoons every night so when I woke up, and my eyes were puffy from crying, I would hold the spoons to my eyes to lessen the swelling so that I could see. I showed up an hour late to work every morning, excused myself to cry in the stairwells, I can tell you all the best places in that building to cry where no one can hear you, the pain became so bad that I had to tell my boss I was leaving, I needed time because continuing day to day was not possible. I used my savings to go as far away as I could possibly be."

In a statement made after the sentence was announced, Rosen said that "the punishment does not fit the crime."

"The sentence does not factor in the true seriousness of this sexual assault, or the victim's ongoing trauma. Campus rape is no different than off-campus rape. Rape is rape," he said.

In an editorial, The San Jose Mercury News called the six-month county jail sentence a "slap on the wrist."

"Brock Turner's six-month jail term for sexual assault of an intoxicated, unconscious woman on the Stanford campus last year is a setback for the movement to take campus rape seriously," the newspaper said. "If Turner's slap on the wrist sentence is a setback, activists can take some comfort that the jurors at the trial in March saw what happened as a very serious crime."

Stanford issued a statement Monday, calling it a "horrible incident" but defending how it handled its aftermath, saying it "did everything within its power to assure that justice was served."

"Once Stanford learned the identity of the young woman involved, the university reached out confidentially to offer her support and to tell her the steps we were taking," the university said. "In less than two weeks after the incident, Stanford had conducted an investigation and banned Turner from setting foot on campus -- as a student or otherwise. This is the harshest sanction that a university can impose on a student."

USA Swimming, meanwhile, told USA Today Sports that Turner is not, nor will he be, eligible for any of its sanctioned events, which include the Olympic trials.

"Brock Turner's membership with USA Swimming expired at the end of the calendar year 2014," USA Swimming spokesman Scott Leightman said in an email to USA Today Sports. "He was not a member at the time of his crime or since then. USA Swimming doesn't have any jurisdiction over non-members. 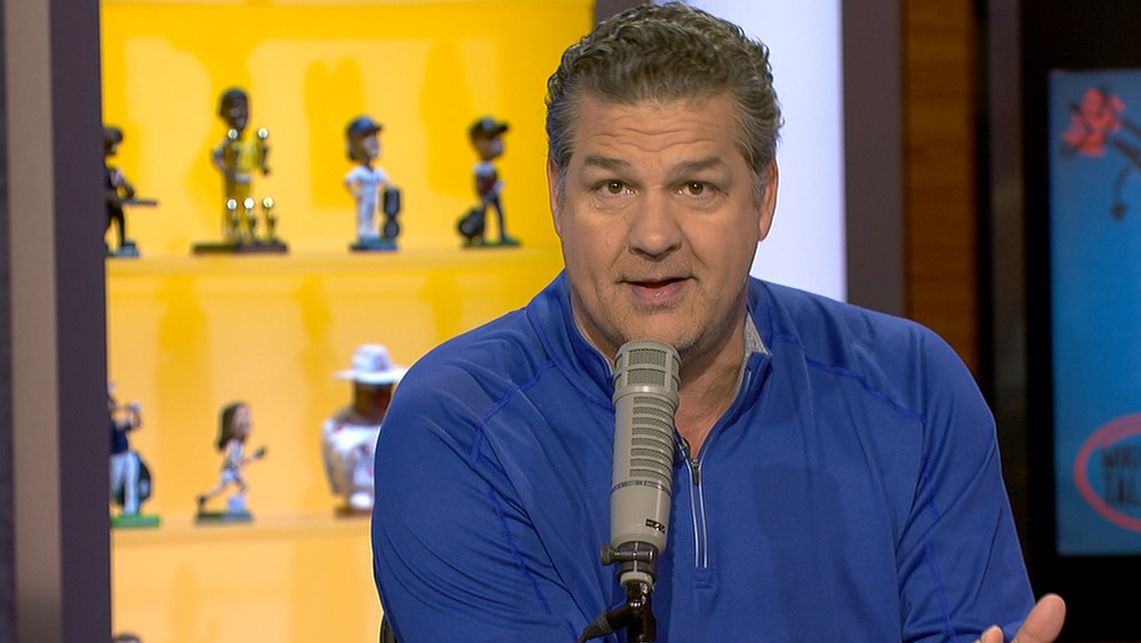