The softball team held their highest ranking at no .23 with a 21-4 overall record. In February, the ladies defeated no. 3 Texas. Schuylar Broussard, Hailey Dolcini and McKenzie Wilson were named to the 2020 all-Mountain West team.

In his first year as head coach, Kalen DeBoer faced adversity preparing for a football season in a pandemic. He earned his first win at the helm against Colorado state on October 29th. 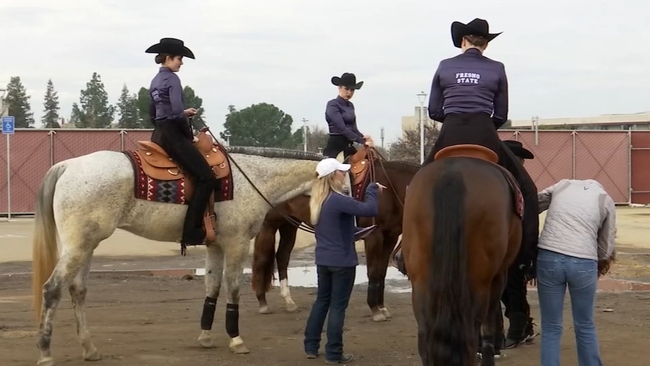 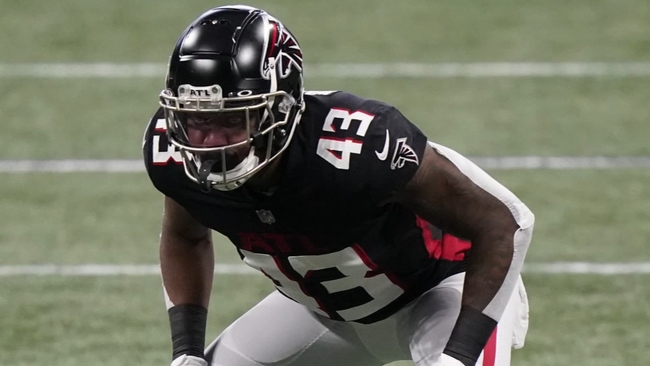 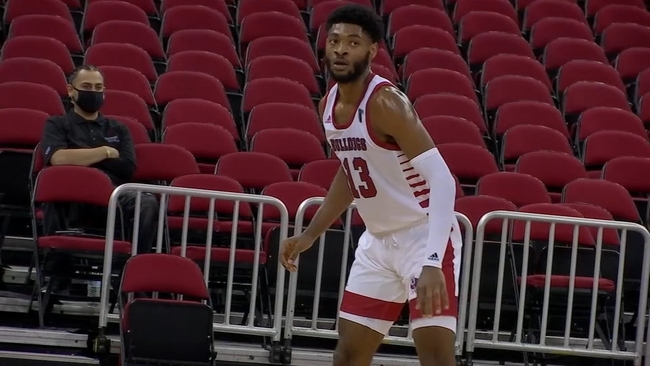 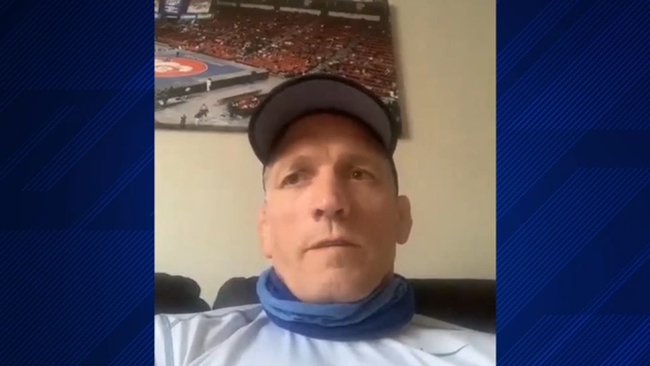