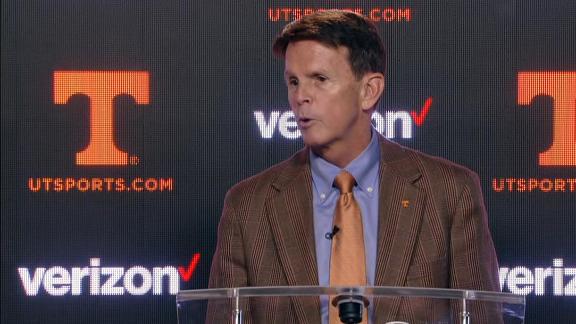 ESPN
EmbattledTennesseefootball coach Butch Jones continues to defend his program and how he conducts business amid allegations thathe told a former Volunteers player that he "betrayed the team" by helping a woman who said she was sexually assaulted by two of his teammates.

"Stay the course," Jones told The Macon Telegraph on Friday. "You know you do things right. We've done everything the right way. We have great kids. We have a great culture -- all the support we've had and the people who truly know and understand. Tennessee is a special place and a great place. It's bonded by great players."

In an amended Title IX lawsuit filed against Tennessee on Wednesday, former Volunteers receiver Drae Bowles said Jones criticized him for helping the woman, then later called back to apologize for calling him "a traitor."

Jones has denied the allegation, and athletic director Dave Hart on Thursday defended his football coach.

"I trust Butch Jones implicitly," Hart said Thursday. "I know who he is and what his work ethic is. I know how he has represented this university."

The number of women who are suing the university for violating their Title IX rights and creating a "hostile sexual environment" increased to eight with Wednesday's amended filing.

In a sworn statement included with the amended lawsuit, Bowles said he was punched in the mouth and bloodied by teammateCurt Maggittas retribution for helping the woman. He also said he was confronted byteammates Geraldo Orta and Marlin Lane the next day.

University sources told ESPN's Chris Low that the student judicial affairs department, independent of the athletic department, investigated the Bowles assault/retaliation allegations in December 2014, and Bowles told judicial affairs officials at the time that Jones handled the matter properly. Bowles continued to practice with the team that season and dressed for the last three games, including the bowl game.

Bowles transferred to Tennessee-Chattanooga after the season.

"To the contrary, I did all I could to assist the former student in question," Jones said in a statement released by the university on Wednesday. "During the course of the judicial process, campus officials, as well as the young man's own words, will clearly establish that I have done nothing wrong. I will fight all of these false attacks on my character, and I know that once this process has been completed, my reputation will be affirmed."

One of the two women added to the lawsuit says she was sexually assaulted by Volunteers wide receiver Von Pearson in April 2015. Pearson was not charged criminallybut was found to have violated the school's code of conduct, according to the lawsuit. The woman claims that the university mishandled her claims against Pearson, who ultimately was reinstated to the school and was allowed to rejoin the team, which he led in receiving this past season.

The other woman accuses defensive lineman Alexis Johnson of assault. He was arrested earlier this month after allegedly assaulting a woman in his apartment, and he was subsequently suspended from the team.

There have been several sexual assault complaints made against Tennessee student-athletes in the past four years, including the two previously mentioned in the suit, A.J. Johnson and Michael Williams,who were indicted on aggravated rape charges in February 2015 and have separate trial dates scheduled this summer.

Jones, meanwhile, on Friday said he would continue to do his job amid the turmoil surrounding his program.

"Our recruits know us. Their families know us," Jones told the Telegraph. "It's getting them on campus, getting them as many times as they possibly can and really see the great environment we have -- the support structure that we have and the great people that are at Tennessee. It's just getting them to campus. We've already forged a lot of relationships. They understand what we're all about."

ESPN's Mark Schlabach, Chris Low and The Associated Press contributed to this report. 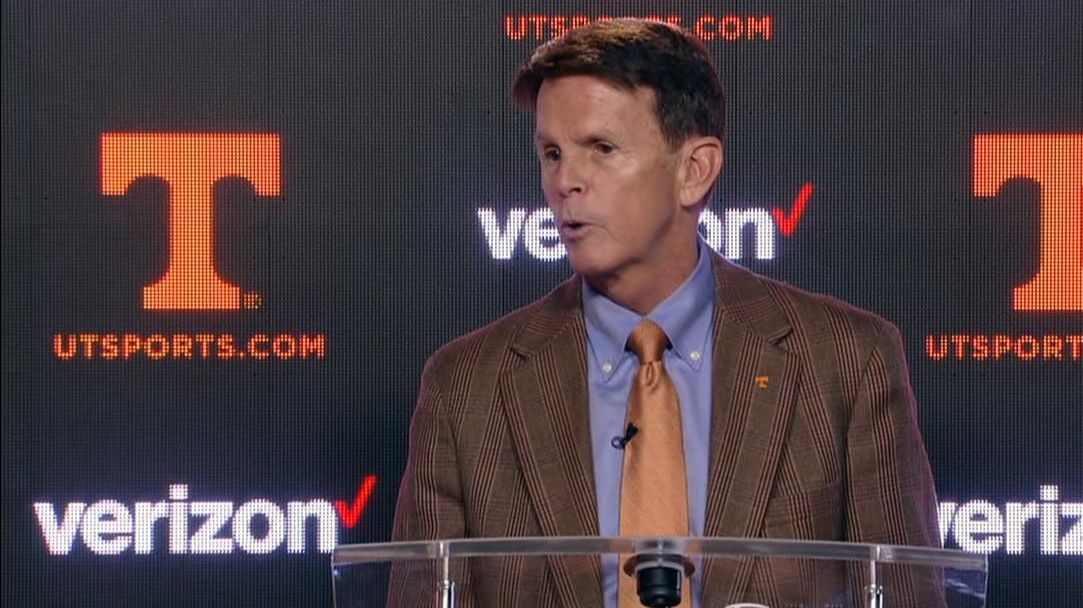 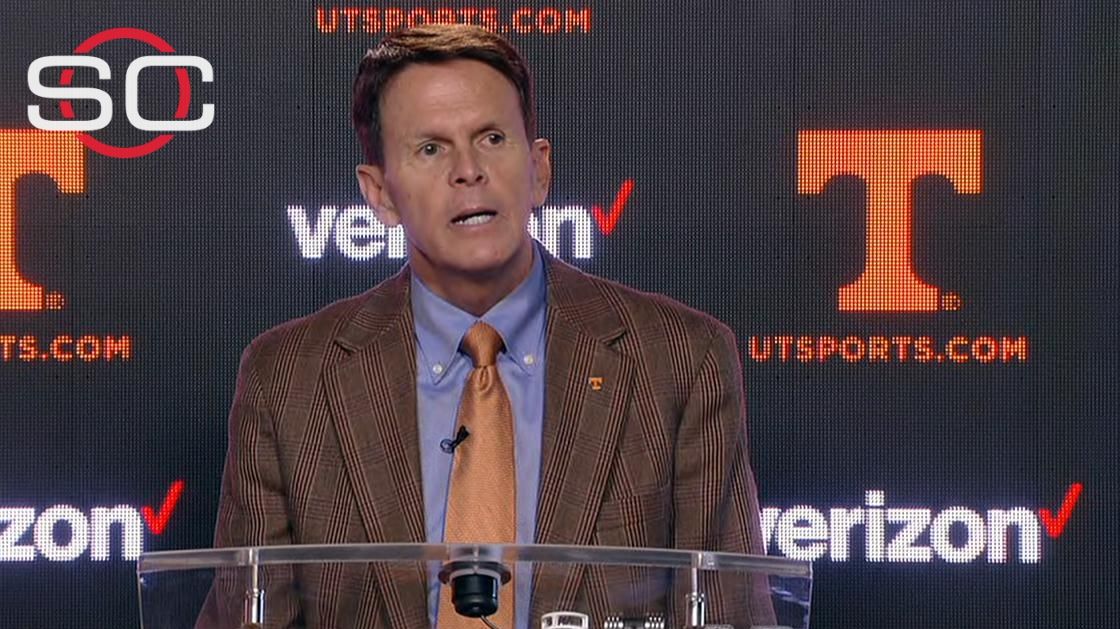 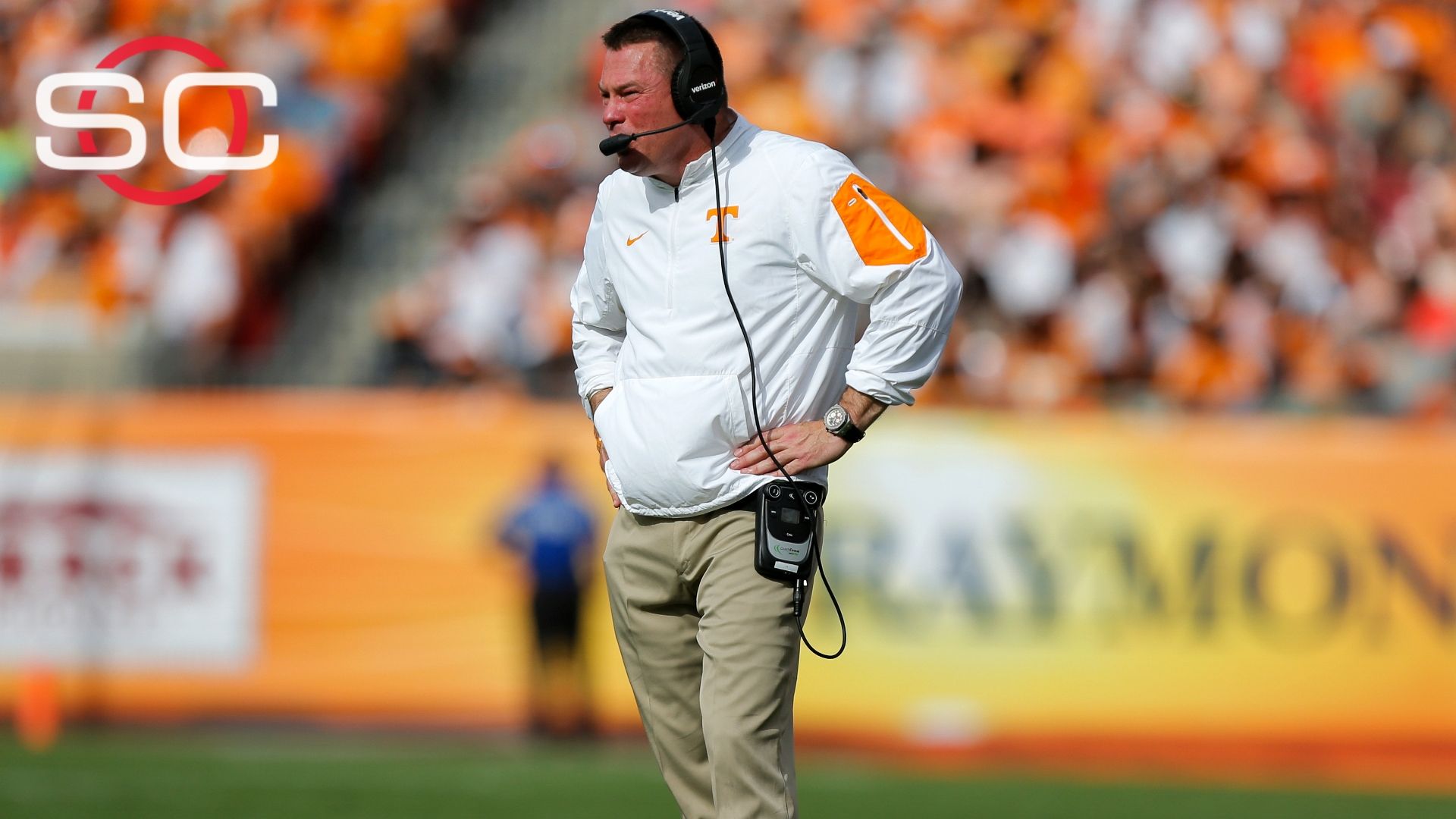