California order on gatherings of 250-plus could affect MLB games 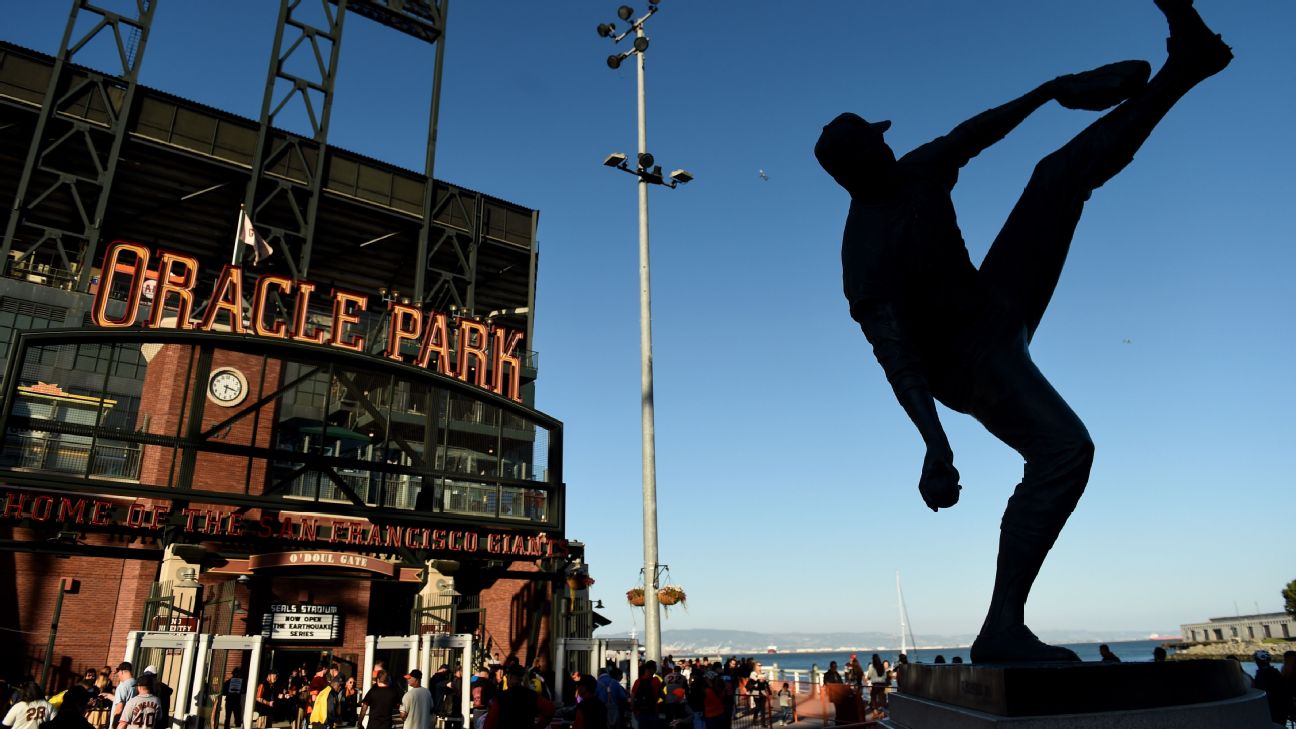 California on Wednesday recommended a statewide limit on large gatherings through at least the remainder of March, according to a memo from the state's department of public health, bringing into question the home openers of the Los Angeles Dodgers,Oakland Athleticsand San Diego Padres as Major League Baseball grapples with how to handle the spread of the coronavirus.

The California Department of Public Health said that "large gatherings that include 250 people or more should be postponed or canceled," including "professional, college and school sporting events." Similar edicts already forced the cancellation of an exhibition game between the San Francisco Giants and A's and the potential move of theSeattle Mariners' opening series, probably to the Phoenix area, sources told ESPN.

For nearly two weeks, MLB has urged teams to firm up contingency plans in case government officials implement large-gathering bans or attempt to cancel sporting events. Although MLB remained hopeful Wednesday that it would continue playing spring training games and start the regular season on March 26, officials were bracing for the implementation of California's decree.

The Dodgers, the World Series favorites, are scheduled to host the Giants for the first three games of the season and the Colorado Rockies on the last two days of March. The A's, a playoff team in 2019, are supposed to face two other contenders, the Minnesota Twins and Houston Astros, over six games. The Padres are slated to play the Rockies for the season's first four games and the Atlanta Braves in the month's final two days. Los Angeles, Oakland and San Diego each hold spring training in the Phoenix area. San Diego shares a spring training facility with Seattle in Peoria, Arizona, which could force one to play at a different facility should MLB continue with its plans for March 26.

How this affects the entirety of the league, which continued to hold spring training games with fans in the stands Wednesday, is a question being considered by organizations. Multiple teams Wednesday started pulling scouts off the road and canceling future travel, sources told ESPN. Officials expect a majority of teams to do the same within the next few days.

High-level MLB executives were expected to participate in a Friday phone call in which plans for the season would be discussed, sources said. MLB could face pressure to limit fan access to games or consider pushing back Opening Day in light of the NBA's postponement following the coronavirus diagnosis of Utah Jazz center Rudy Goberton Wednesday. The NHL said in a statement that it would address its immediate plans Thursday.

Although the timeline for baseball to address Opening Day isn't quite as urgent as it is for the NBA and the NHL, which are in the midst of their seasons, three high-ranking team officials said Wednesday that they hoped MLB could settle on a plan within days so teams can inform players and staff about how to proceed. 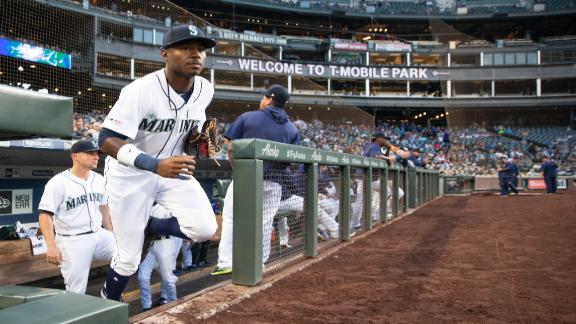