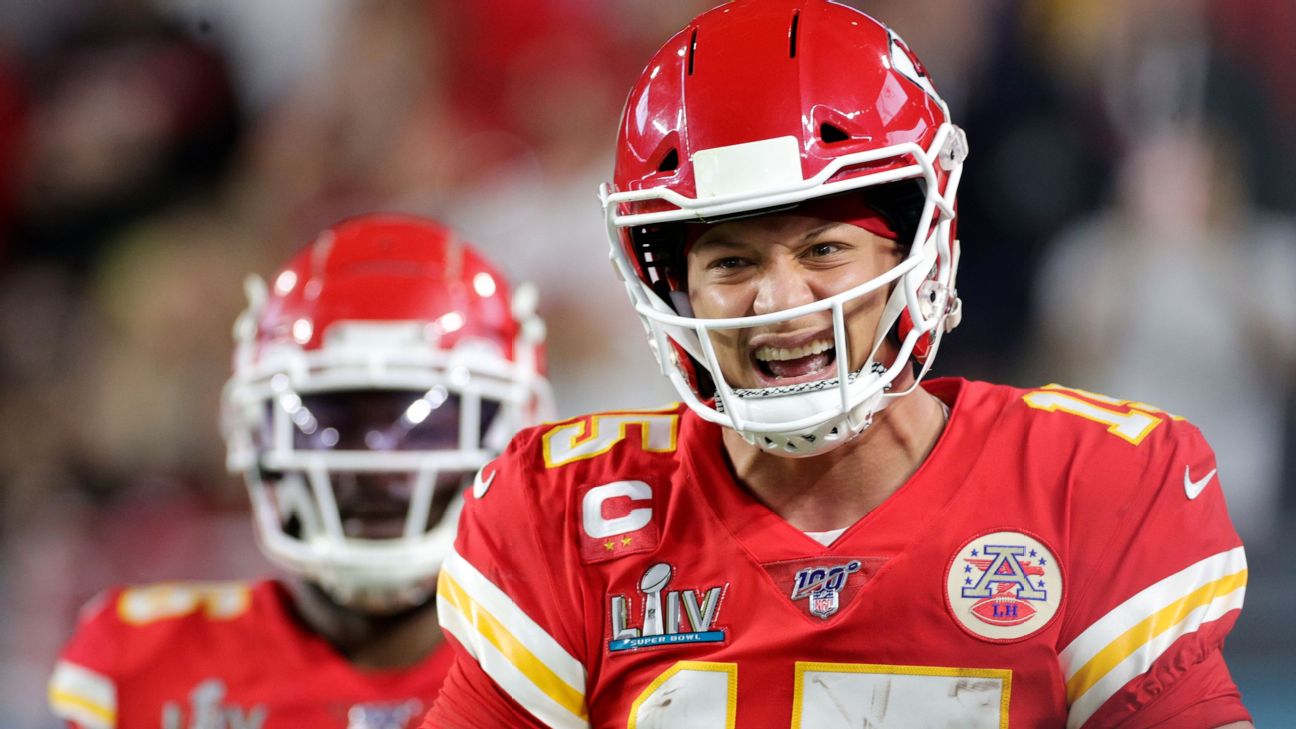 NEW YORK -- The Super Bowl put a halt to a four-year decline in viewership, with an estimated 99.9 million people watching the Kansas City Chiefs rally to defeat the San Francisco 49ers in what is annually the most-watched television event of the year.

The Nielsen company said viewership rebounded slightly from the 98.5 million who watched in 2019. An exciting game that featured a fourth-quarter comeback and two teams that haven't been in the ultimate game lately most likely helped drive public interest.

Super Bowl viewership had been slowly eroding since its peak in 2015, when 114.4 million watched a thrilling finish between the New England Patriots and Seattle Seahawks.

Fox estimated that Sunday's game had 102 million viewers in total, when people who streamed the game through Verizon or watched on the Fox Deportes Spanish-language network are taken into account.

The halftime performance shared by Jennifer Lopez and Shakira, which received some rave reviews for its showmanship, was watched by 103 million people, Fox said.

Fox also said that 23.7 million people watched the episode of "The Masked Singer" following the game, in what is always the most-coveted time slot on television. 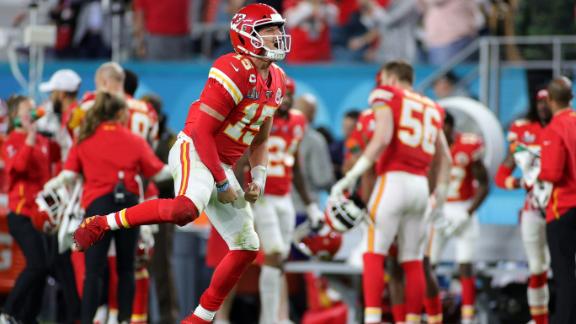