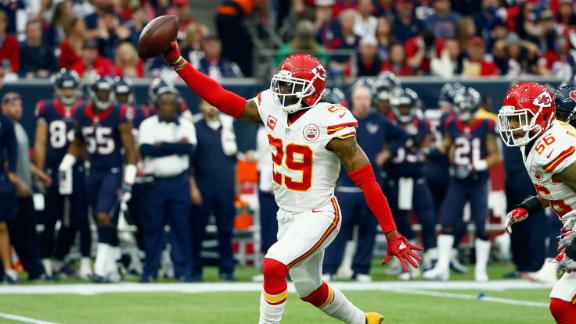 "Our goal is to keep Eric in Kansas City for the foreseeable future," Chiefs general manager John Dorsey said in a statement. "He's a special player that means a lot to our organization, the city, and has been a critical piece in building our foundation. With today being the deadline to use the franchise tag, we felt it was in the best interest of the club to place the tag on Eric."

Berry, 27, capped a remarkable 2015 season by being named NFL Comeback Player of the Year by The Associated Press.

He was diagnosed in November 2014 with Hodgkin's lymphoma, shortly after complaining of tightness in his chest after a game against the Oakland Raiders.

But Berry, buoyed by his conditioning sessions even through his chemotherapy treatments, was cleared to return to football by both personal physicians and team doctors shortly before the start of 2015 training camp.

Things progressed in stages from there. Berry quickly was allowed to participate in contact drills, earned his starting spot back and -- over the last several games of the season -- played as well as he had at any time before his illness.

Berry finished third on the Chiefs in tackles and had two interceptions. After the season, he played in the fourth Pro Bowl of his six-year NFL career.

Berry joined the Chiefs as a first-round draft pick in 2010 from Tennessee. 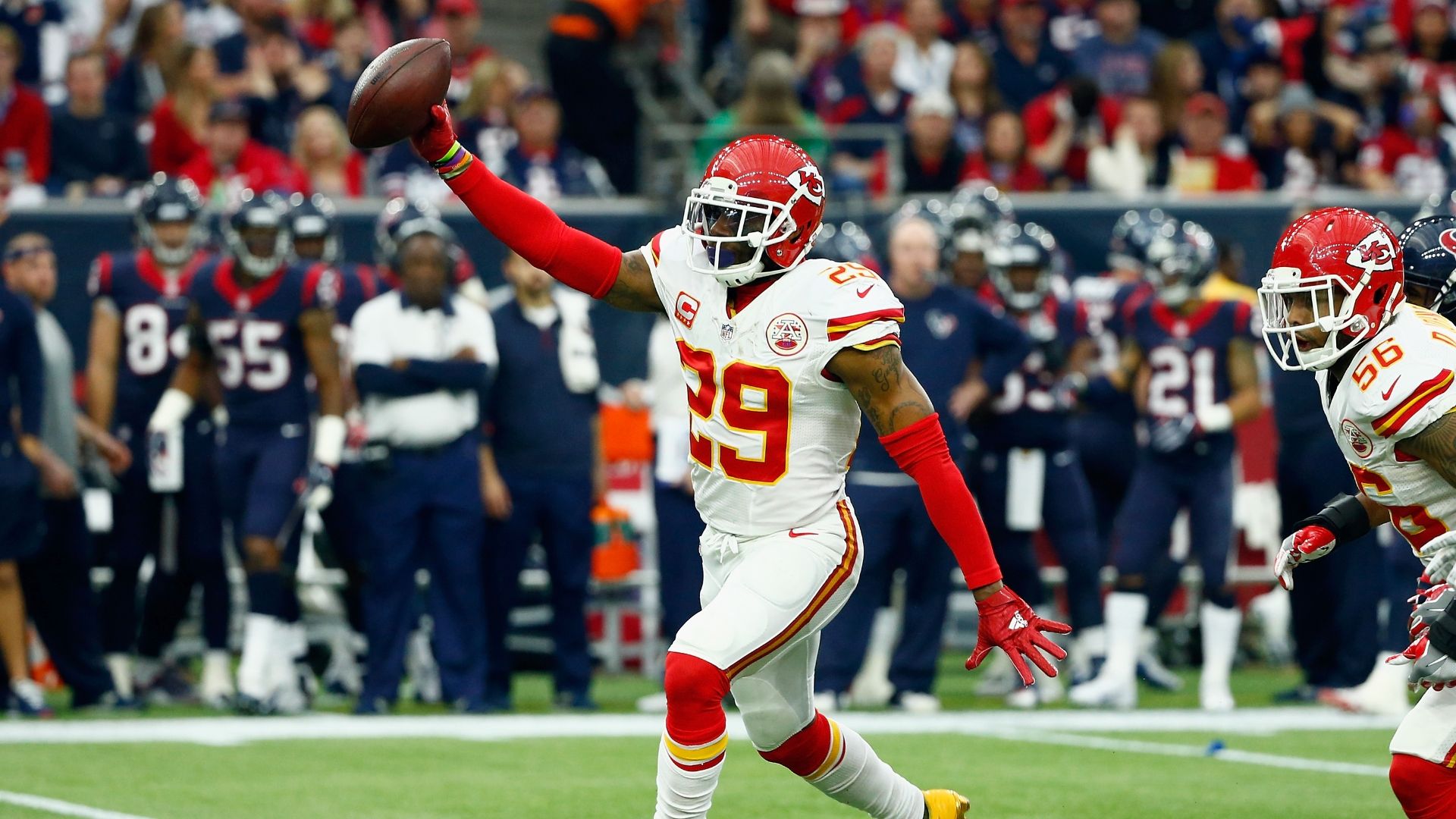