Buchanan High School in Clovis will remain the home of the CIF Track and Field Championships through 2020.
KFSN
By ABC30 Web Staff 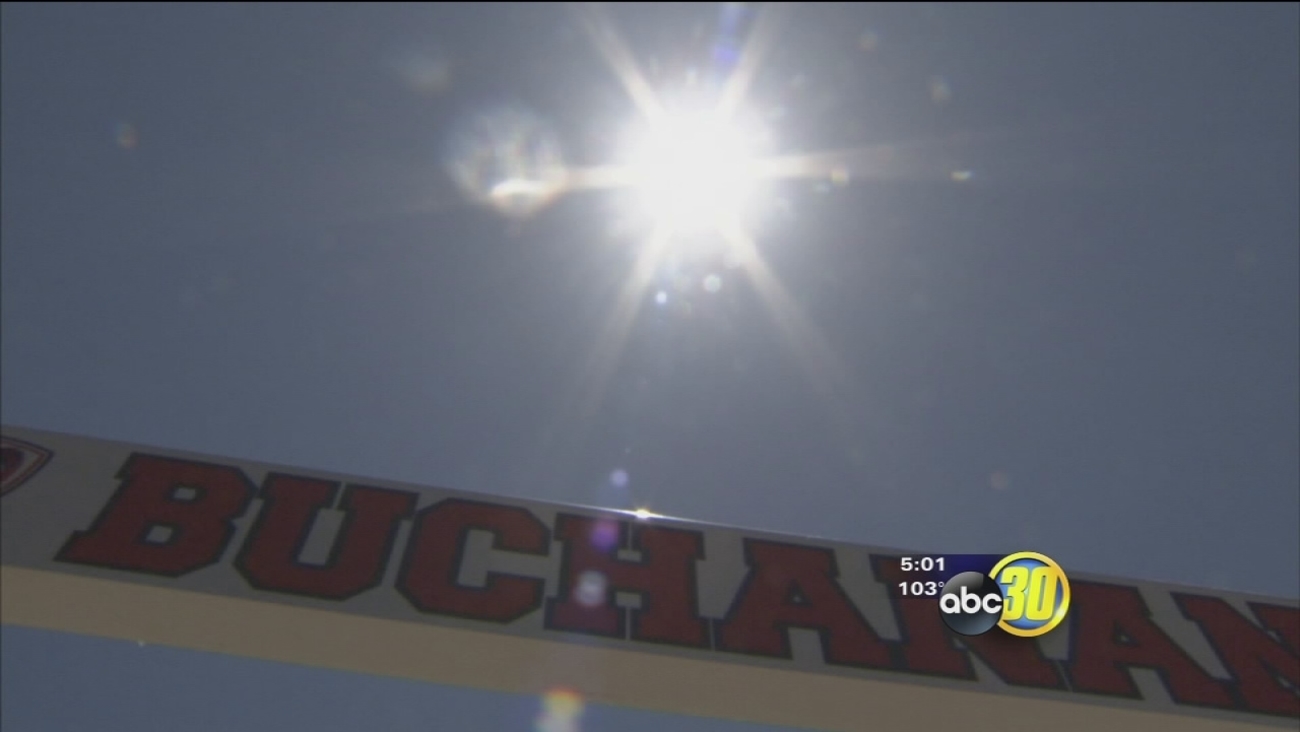 CLOVIS, Calif. (KFSN) -- California Interscholastic Federation (CIF) Executive Director Roger Blake announced Veterans Memorial Stadium at Buchanan High School in Clovis will remain the home of the CIF Track and Field Championships through 2020. The CIF Executive Committee is scheduled to vote on June 16 to affirm the recommendation to extend the agreement with Clovis.

The new three-year agreement will run from 2018-2020 which includes the event's 100th anniversary next year. Veterans Memorial Stadium has hosted the CIF State Track and Field Championships since 2009.

Annually, more than 800 student-athletes from across the state compete in 32 events during the two-day event. The top team overall and the top six finishers in each event receive awards. The longest running CIF State Championship event, the Track and Field Championships were initiated in 1915 as a boys only event and had a four-year (1942-45) hiatus during World War II. Girls were included in the State Championships beginning in 1970. The annual event has been held throughout California, most recently at Cerritos College (Norwalk) and Hughes Stadium (Sacramento), before landing at Veterans Memorial Stadium for the past nine years.
Report a correction or typo
Related topics:
sportsclovisfresnoaction news sportshigh school sportssports
Copyright © 2020 KFSN-TV. All Rights Reserved.
More Videos
From CNN Newsource affiliates
TOP STORIES