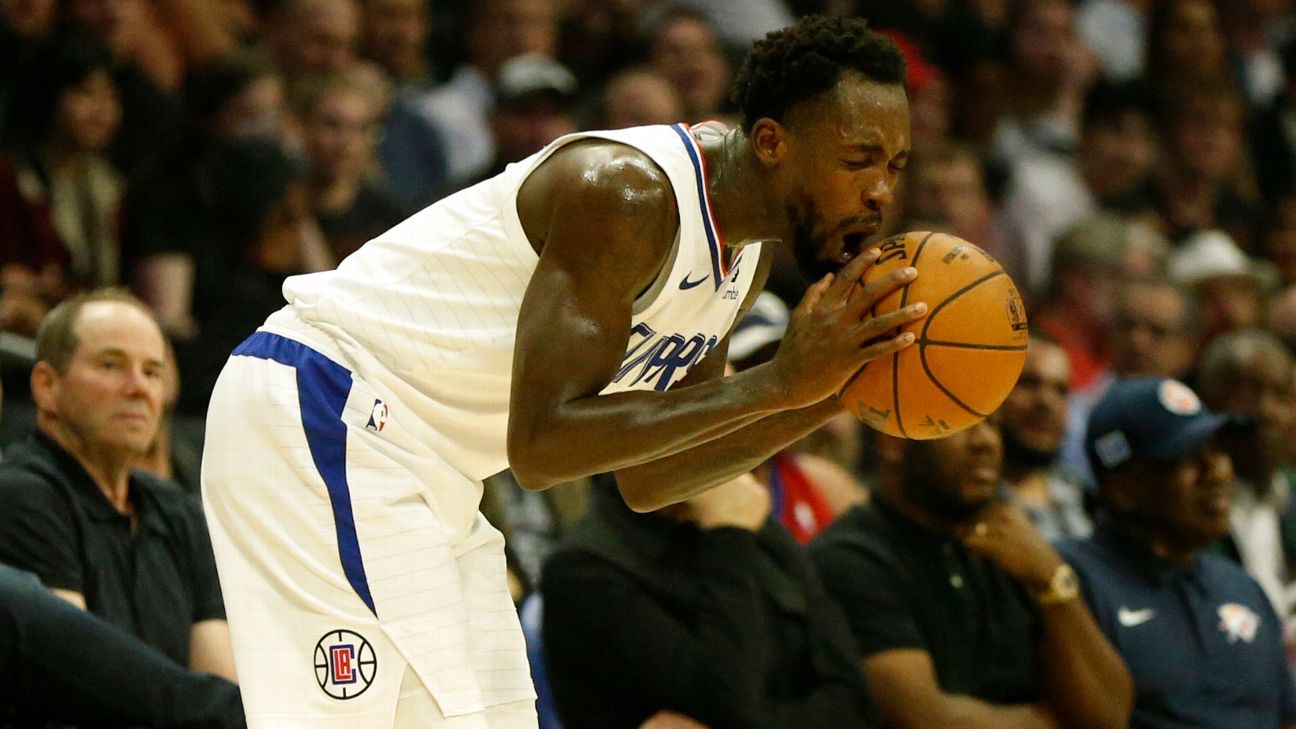 The NBA has fined LA Clippers guard Patrick Beverley $25,000 for verbal abuse of an official during the team's Game 2 loss to the Denver Nuggets on Saturday.


The incident occurred when Beverley was ejected after picking up a pair of technical fouls late in the fourth quarter. Beverley was agitated after getting called for the first technical and motioned Clippers coach Doc Rivers to challenge. Beverley continued to complain and was called for a second technical. 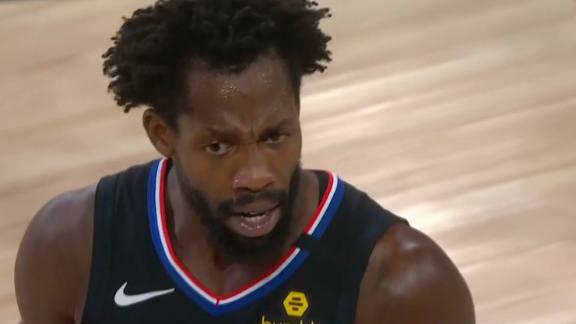