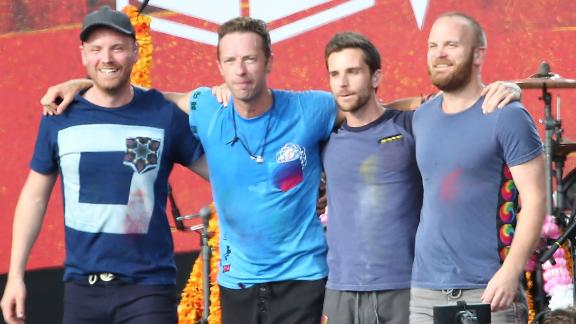 Coldplay will take the stage for the halftime performance at Super Bowl 50, it was announced Thursday.

The British rock band, which has won seven Grammy Awards and is fronted by lead vocalist Chris Martin, is scheduled to release its new album, "A Head Full of Dreams," on Friday.

Bruno Mars, who performed alongside the Red Hot Chili Peppers at halftime of Super Bowl XLVIII, also is slated to perform at Super Bowl 50. The Wall Street Journal reported that Beyonce, who worked with Coldplay on its new album, also is in negotiations to appear in the halftime show.

Super Bowl 50 is scheduled for Levi's Stadium in Santa Clara, Calif., on Feb. 7. 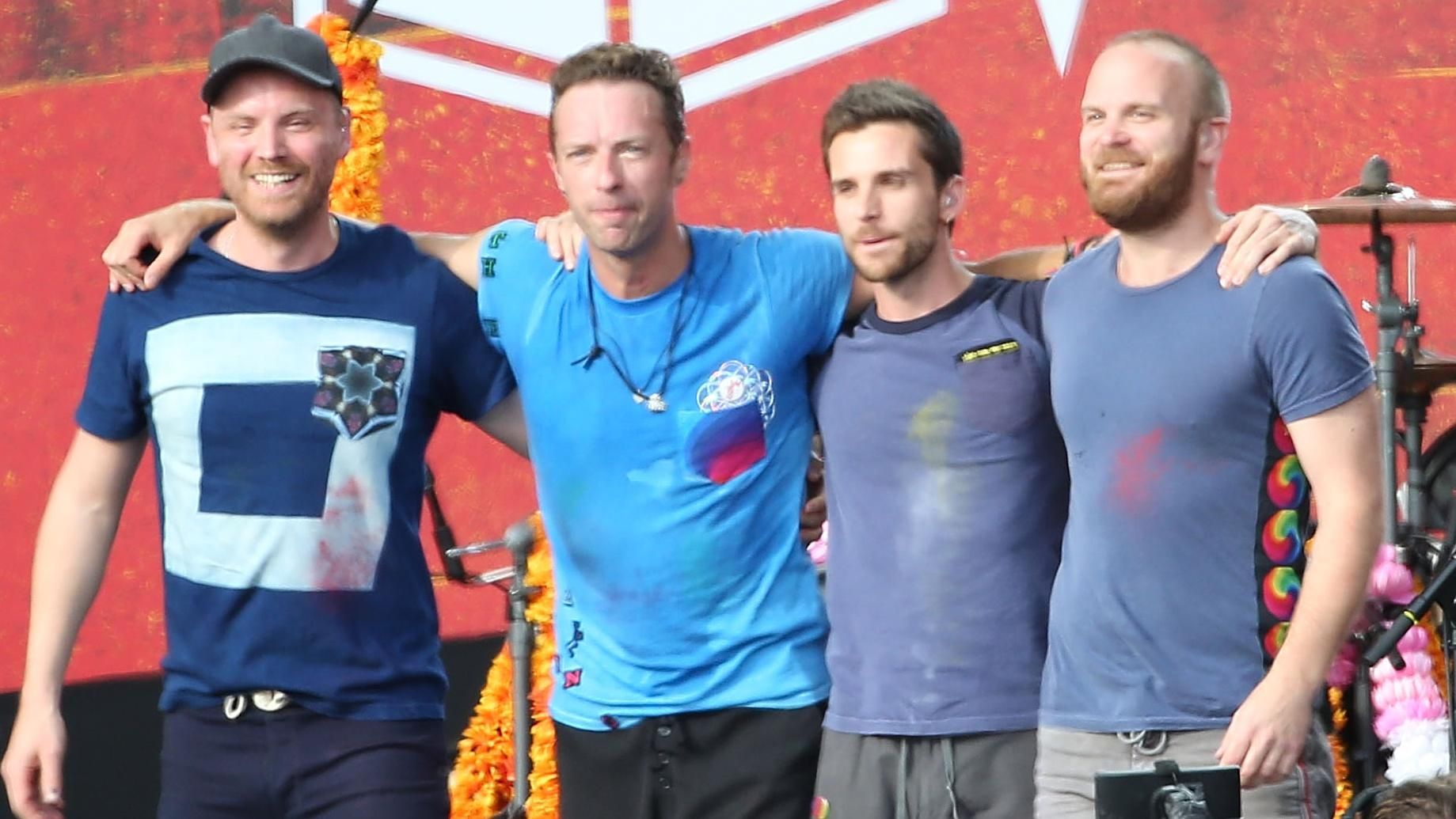