KFSN
By Vanessa Vasconcelos
CLOVIS, Calif. (KFSN) -- When it comes to Clovis Unified water polo the focus is back on athleticism in the water and not what's covered up out of it.

"Our expectation is that they compete well, they have fun and get the great learning experience that's provided in high school athletics," said district chief communication officer of Clovis Unified, Kelly Avants.

Avants said the start of the school year prompted a discussion with athletics directors and coaches to make sure aquatics athletes complied with CIF and NFHS swimsuit guidelines.

"It comes from the national level that students suits cover the buttocks in water polo swimming for both genders male or female," she said.

Once parents expressed their concerns with what appeared to be a new dress code policy, while out on the pool deck, the district sent a memo home outlining expectations.

"Every one of our schools is doing something slightly different to do so... whether that's the form of a robe or a cover-up or shorts or a towel. That's really the local conversation and a decision made at the local level," Avants said.

Individual teams may establish guidelines that exceed CIF/NFHS rules, but only after discussing those guidelines with the school's athletic director, principal, players and parents.

"Water polo is a physical sport and swimsuits get tugged around when they're in the water and so all we are asking is before you hop out of the pool fix your suit," said CIF director Bobbi Madsen.

Madsen said these guidelines are implemented nationwide and have been in place for years.

"They're adolescents so we need to protect them and if there weren't standards then that's where we'd have more issues," Madsen said.

As for what happens if not following suit, a solution will be decided at the local level. Players can also be removed from play if they're not in compliance with the guidelines.

Parents said they're pleased and the issues with the district have been resolved. They felt their voices were heard.
Report a correction or typo
Related topics:
sportscloviseducationwater poloswimminghigh school sportsclovis unified school district
Copyright © 2020 KFSN-TV. All Rights Reserved.
CLOVIS UNIFIED SCHOOL DISTRICT 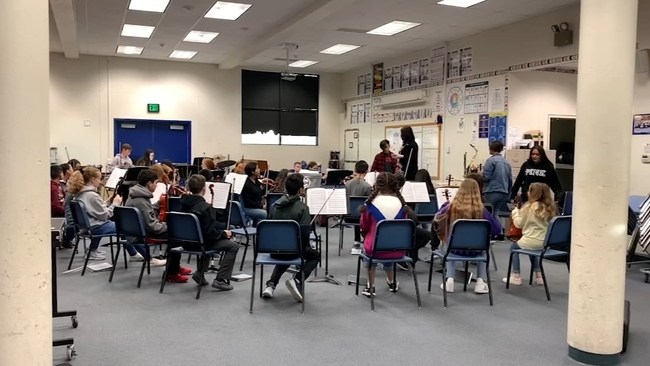 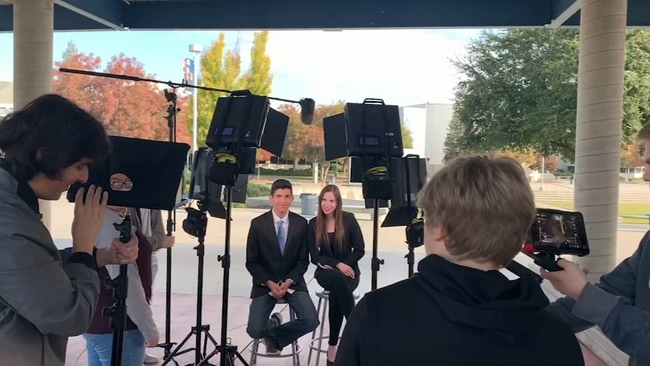 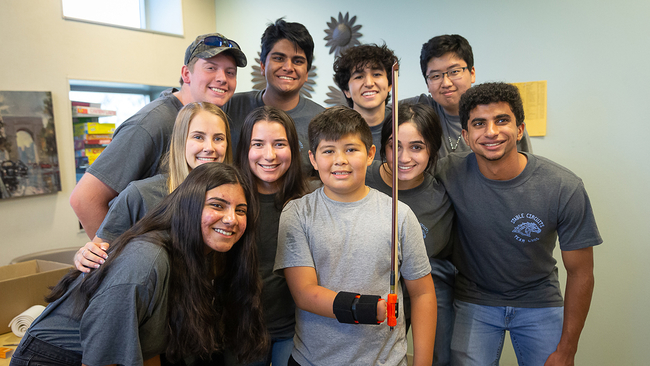