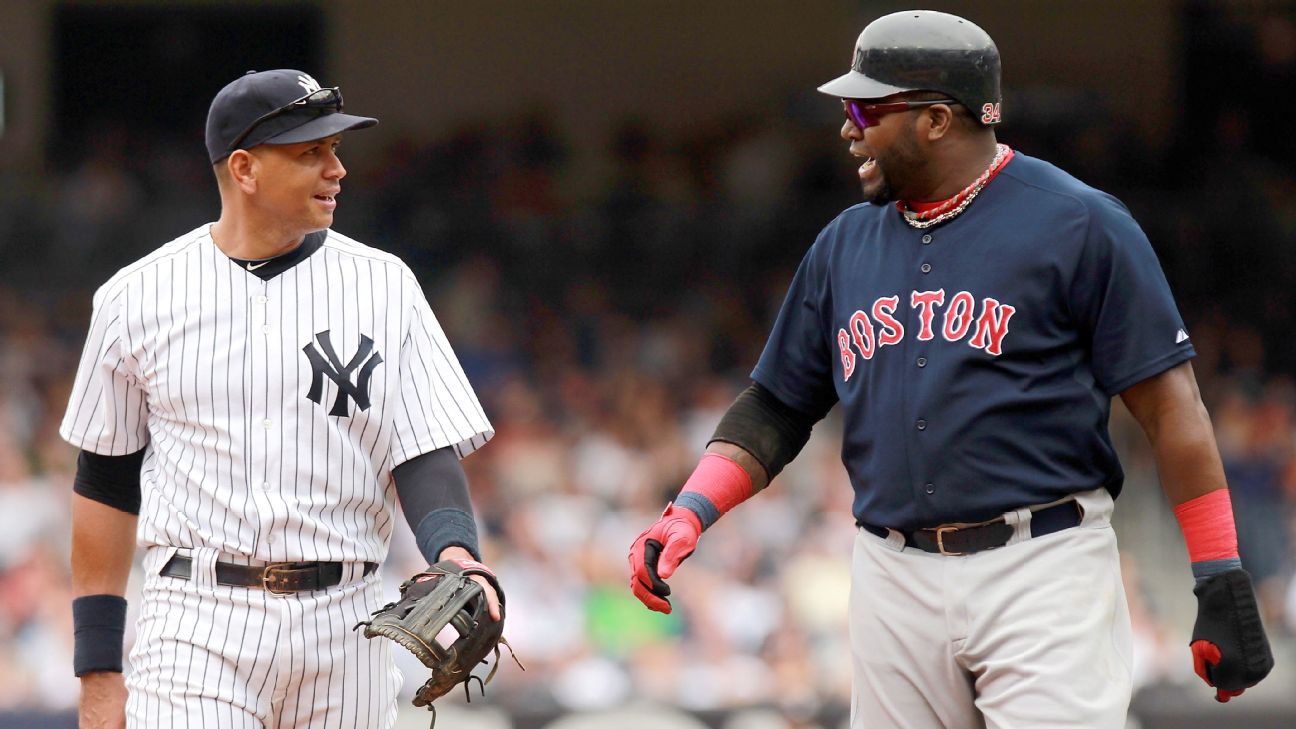 NEW YORK -- David Ortiz, Alex Rodriguez, Ryan Howard and Tim Lincecum are among 13 first-time candidates on the Hall of Fame ballot of the Baseball Writers' Association of America, joining 17 holdovers.

Steroids-tainted stars Barry Bonds and Roger Clemens make their 10th and final appearance on the BBWAA ballot along with Curt Schilling, who fell 16 votes shy of the necessary 75% in last year's balloting. Schilling appeared on 71.1% of ballots, Bonds 61.8% and Clemens 61.6%.

Sosa also will be on the ballot for the final time after receiving 17% last year.

BBWAA members with 10 or more consecutive years of membership are eligible to vote. Ballots must be postmarked by Dec. 31 and results will be announced Jan. 25.

Any players elected will be inducted into the Hall at Cooperstown on July 24 along with anyone elected by the Golden Days Era and Early Baseball Era committees, which are scheduled to meet on Dec. 5.


No one was elected by the BBWAA in last year's vote, and Schilling asked after the vote that the Hall remove him from the ballot.

"It's all right, the game doesn't owe me anything," he said during a live video stream on his Twitter account.

Clemens has denied using performance-enhancing drugs and Bonds has denied knowingly using them. Bonds also has been accused of domestic violence and Clemens of maintaining a decade-long relationship with a singer who was 15 when they met.

Rodriguez was suspended for the 2014 season for violating MLB's drug policy and collective bargaining agreement, and Ortiz's name was alleged to have appeared on a list of players who tested positive during 2003 survey testing. 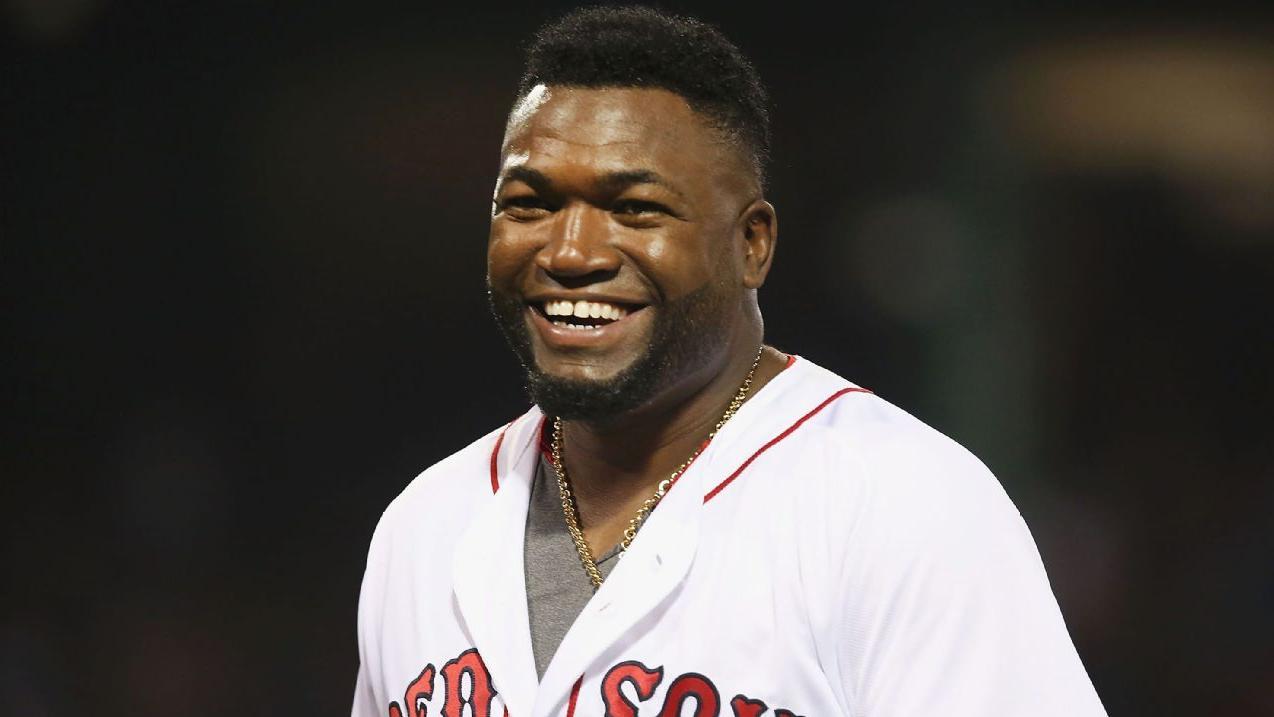