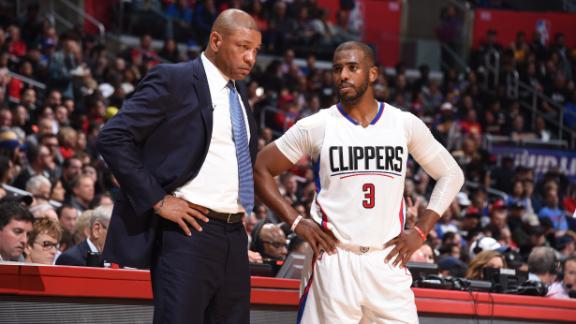 Lob City is over, Chris Paul is a Houston Rocket,and LA Clippers president and coach Doc Rivers is moving on.

"That part is over. And that bugs me," Rivers said in an interview with ESPN. "But we're not done trying to reach our goal. Sometimes you gotta do it a different way. Because the way we tried to do it didn't work."

Rivers was referring to the Clippers' inability to advance past the second round of the playoffs during the six years Paul played for the team, four of which Rivers was the head coach.

"We were close, and then we had self-inflicted wounds," Rivers said. "You would love to get those back, but you don't get that back. But it's not like it was awful. And that's the point. We were a game away from the Western finals [the 2015 playoff series against Houston], and we were three minutes of basketball away against Oklahoma [a 2014 playoff series in which Paul had several costly turnovers in the final minutes of Game 5].

"We were knocking on the door of being very successful, and we just didn't get it done."

Rivers pointed out that the Clippers accomplished a lot during the Lob City era and had the best sustained run in franchise history. They just never won a championship, which is how a team with the star power of Paul, Blake Griffin and DeAndre Jordan will be judged.

"When we look back, the last four years, other than the teams that won the title, we've been as successful," Rivers said. "But this franchise, because of its own history, we don't get the benefit of the doubt. We have not gotten to the promised land. And that's the disappointing part with this group. But now we're gonna write our own new chapter, and we're gonna try to do it again."

Rivers said the team's focus is now on trying to retain Griffin in free agency. If Griffin was to leave, however, Rivers would be open to being part of a rebuild.

"I've done it three times. Rebuilding is [tough]," he said. "But it's better when you're in the trenches. [In L.A.] I'm involved every day. I've thought if I'm gonna ever do that again, I'm gonna have my fingerprint on it."

As for Paul's departure, Rivers said he resented the idea that personal issues with his son, Austin Rivers, or Griffin and Jordan played a key role in it.

"Let's not make this story about Blake and DJ and Austin. This story is about Chris leaving. He is the one that decided to leave," Rivers said. "That doesn't make him a villain. He had the right to do that. And I have no problem with that. That's what free agency is.

"Was I disappointed with his decision? Yeah. I thought he had a better chance to win with us. He didn't agree with that. And that's fine, too. ... But ain't nobody at fault. The fault is we didn't do well enough to keep him. We played a role in that. In not winning. But Chris was part of that, too. He was on that team that didn't win. 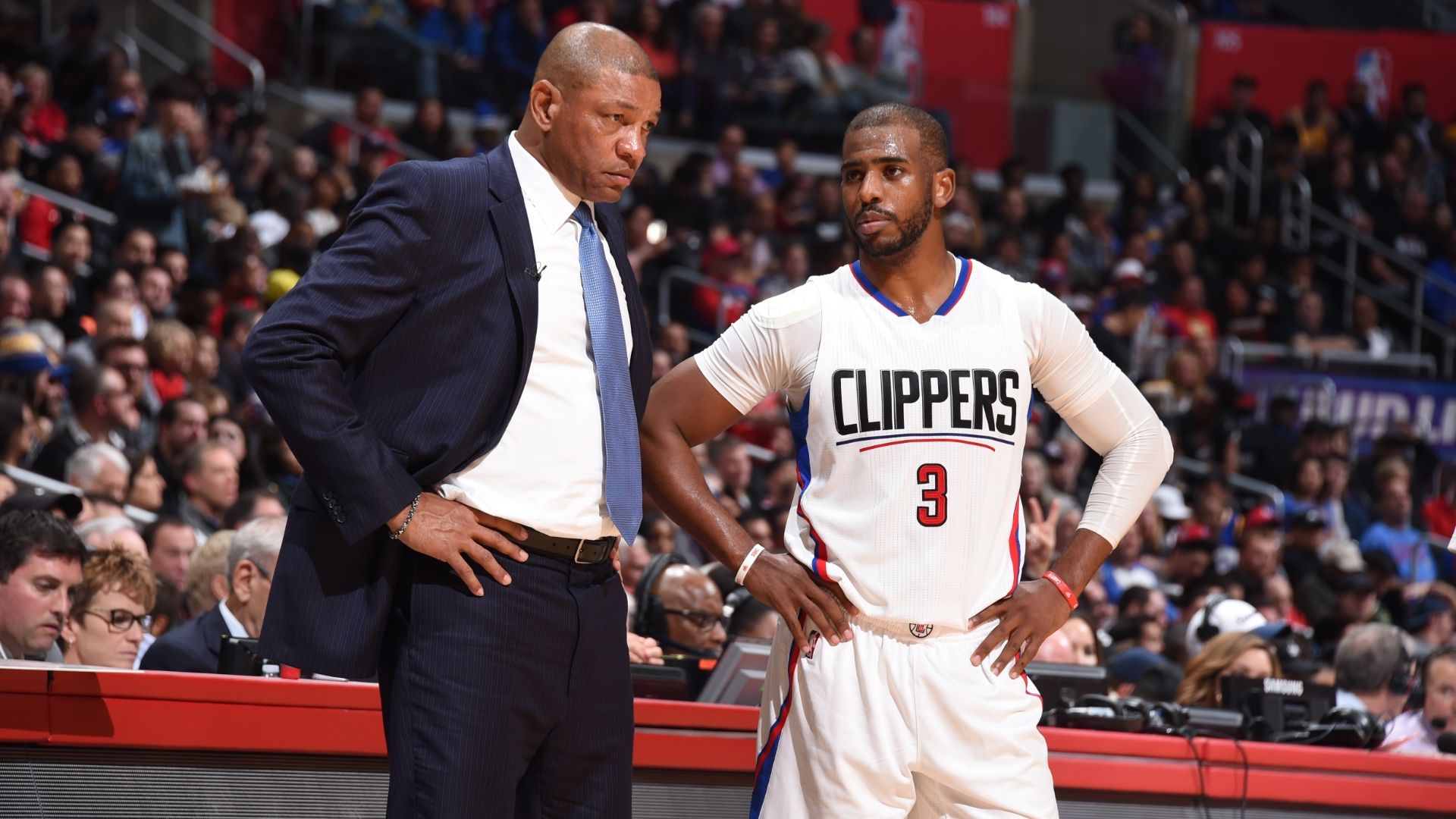 Rivers denies dropping ball on Melo trade
Doc Rivers refutes reports that a failed trade with the Knicks for Carmelo Anthony was the reason Chris Paul left the Clippers for the Rockets. 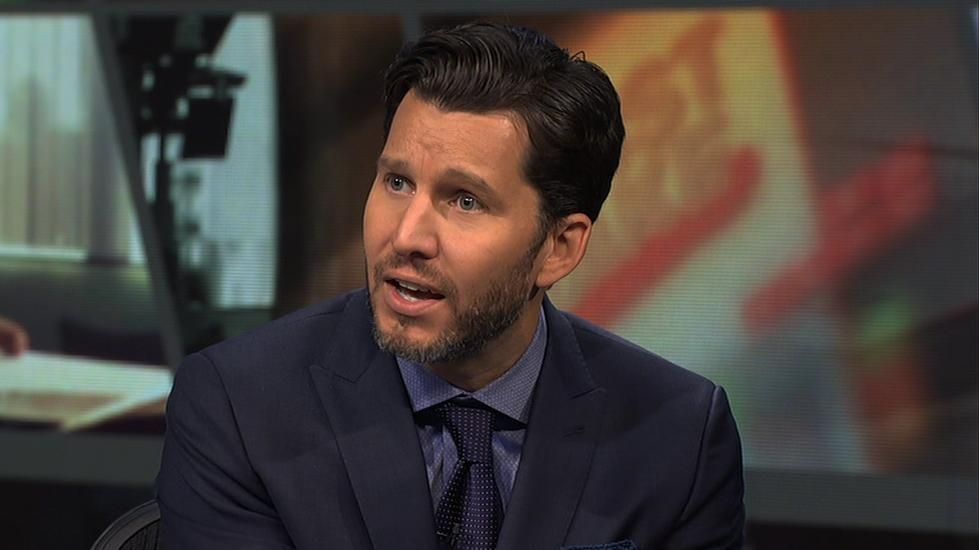