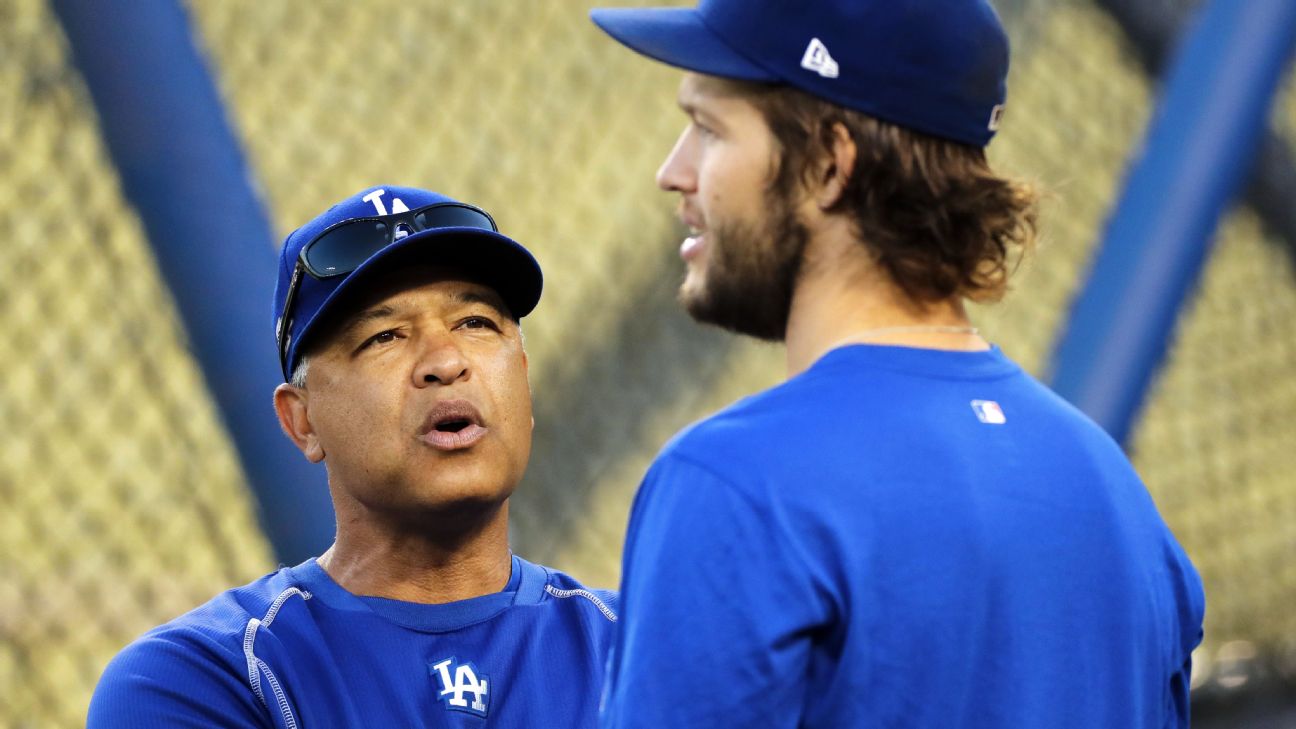 Kershaw has been on the disabled list since May 31 because of tightness in his lower back. It is the third straight season he has been out with a back-related injury. Prior to May 31, when Kershaw pitched five innings against Philadelphia, he had been out since May 1 because of left biceps tendinitis.

The lack of recent activity was the primary reason the Dodgers elected to send Kershaw to the minors for his next outing rather than have him join the big league rotation immediately. Los Angeles will be in New York this weekend to play the Mets.

"(We are) putting him in the best chance for success and health," Roberts said. "Just considering all the factors:"

Kershaw threw a three-inning simulated game at Wrigley Field on Monday, after which he said, "Everything went fine. Four or five days from now, I'll be pitching somewhere."

That somewhere turned out to be Oklahoma City.

When he's activated, Kershaw, 1-4, will be be rejoining a Dodgers rotation that has been ravaged by injuries even as L.A. has managed to stay close in the National League West race. Lefty Rich Hill was slated to return from the disabled list on Tuesday to start the second game of a doubleheader against the Cubs.