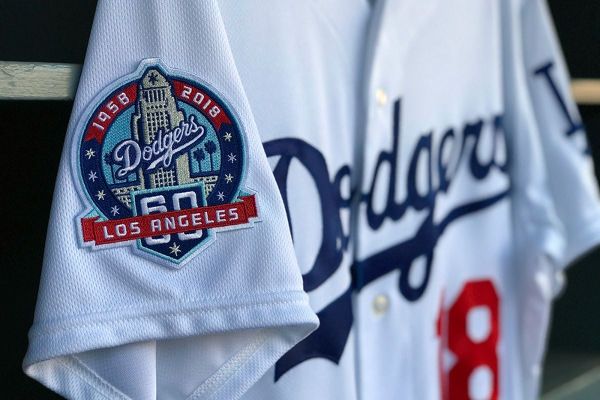 Walter announced the donation to Habitat for Humanity of Puerto Rico on Tuesday. Dodgers infielder-outfielder Kike Hernandez and his fiancée, Mariana Vicente, selected the charity and added over $225,000 earned through their fundraisers.Hernandez andVicente are both from Puerto Rico.