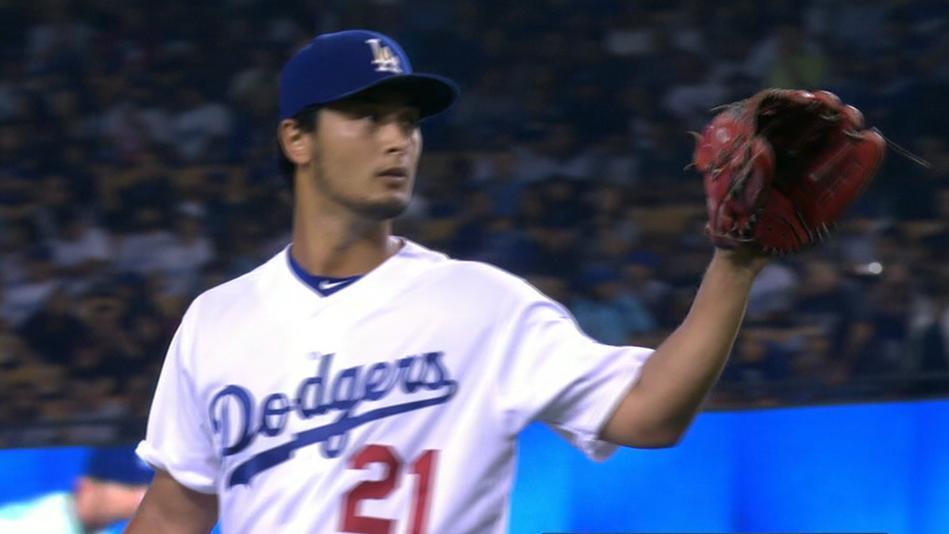 "It was not much to me," Darvish said of the milestone. "My goal is not that."

It was Darvish's sixth strikeout during the Dodgers' 5-4 loss, which sent the stumbling National League West leaders to their eighth straight defeat and 13th in 14 games. Gonzalez hit a solo homer off the Japanese star in the first inning.

"The last couple outings I was constantly thinking about my mechanics. Today I wasn't," Darvish said through a translator. "I was getting behind in the count. I think it's just trying too hard maybe."

Darvish (8-12, 4.25 ERA) took the loss. He was making his sixth start for the Dodgers since being acquired from theTexas Rangersat the July 31 trade deadline.

The Dodgers blew a 4-1 lead in the first behind Darvish, who was chased after giving up four runs in the fifth.

Dodgers manager Dave Roberts blamed most of the damage to Darvish on soft contact by the Rockies.

"Yu should be encouraged," the manager said. "The pitch execution was considerably better. It's important for him to not be results driven." 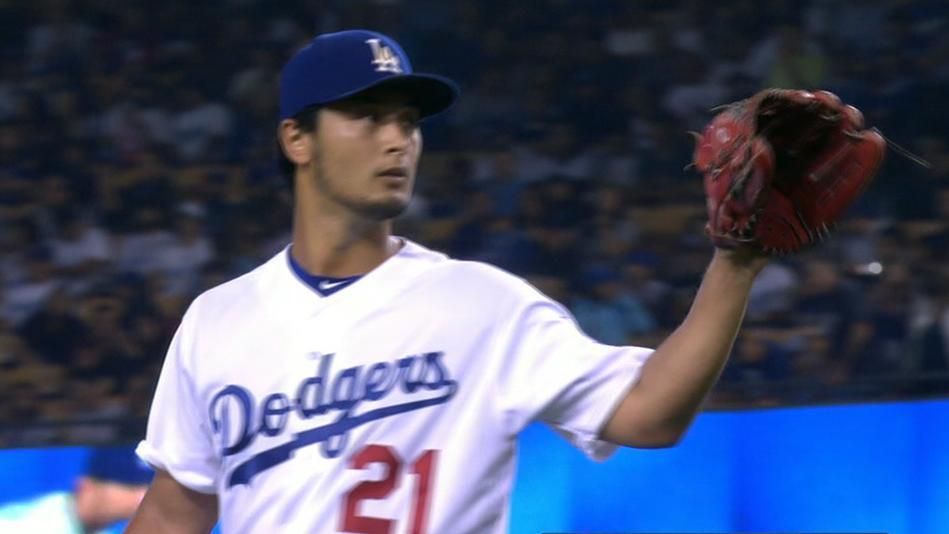