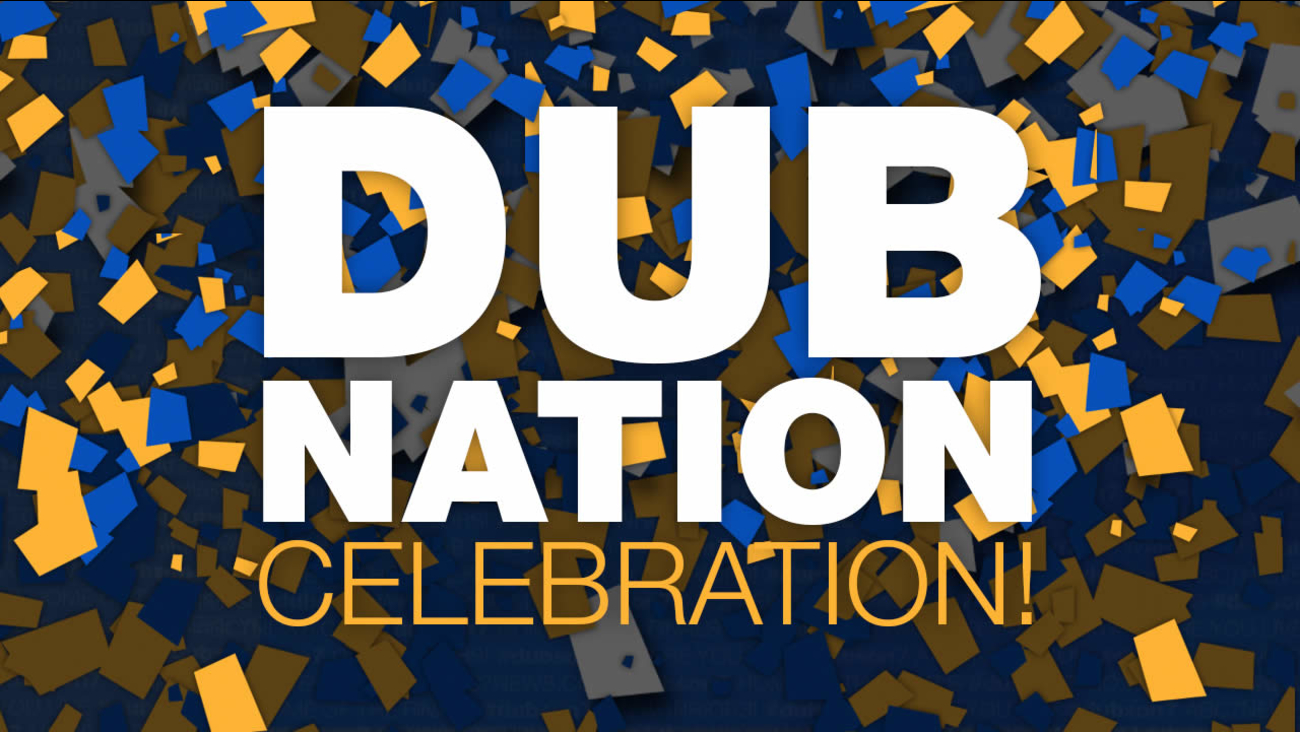 OAKLAND, Calif. -- The last official Oakland sports celebration in the city was a rally at Jack London Square to celebrate the Oakland Athletics' World Series wins over the San Francisco Giants after the 1989 earthquake. And now, there is another team bringing the city together -- the Golden State Warriors. The Dubs ended a 40-year NBA championship drought and the city of Oakland is ready to make them the toast of the town.

The parade will kick off at 10 a.m. on Friday. The route will take the team from Broadway and 11th streets through Uptown Oakland to Lake Merritt, ending with a rally at the Kaiser Convention Center. Fans can line up for the rally as early as 5 a.m. at Lakeshore and 12th Street.

ABC7 has been proud to be your NBA Finals station, and count on us to continue bringing you your best coverage of the parade and rally. We'll have crews stationed all along the route and will be live streaming all the fun on www.abc7news.com. Click here for parade details and click here for full coverage on the Warriors.


PHOTOS: Behind the scene of the NBA Finals 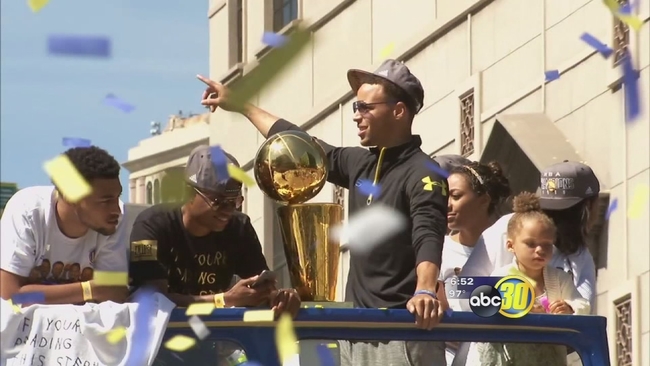 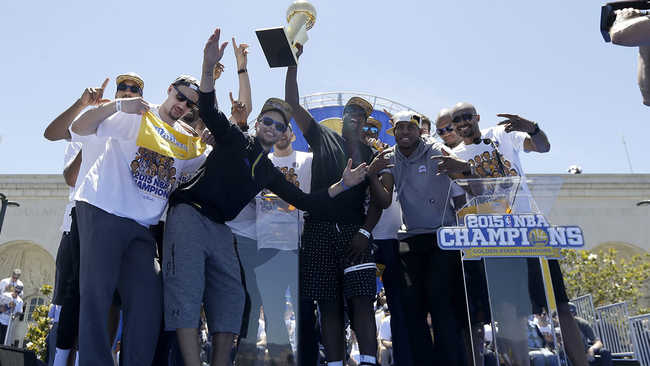