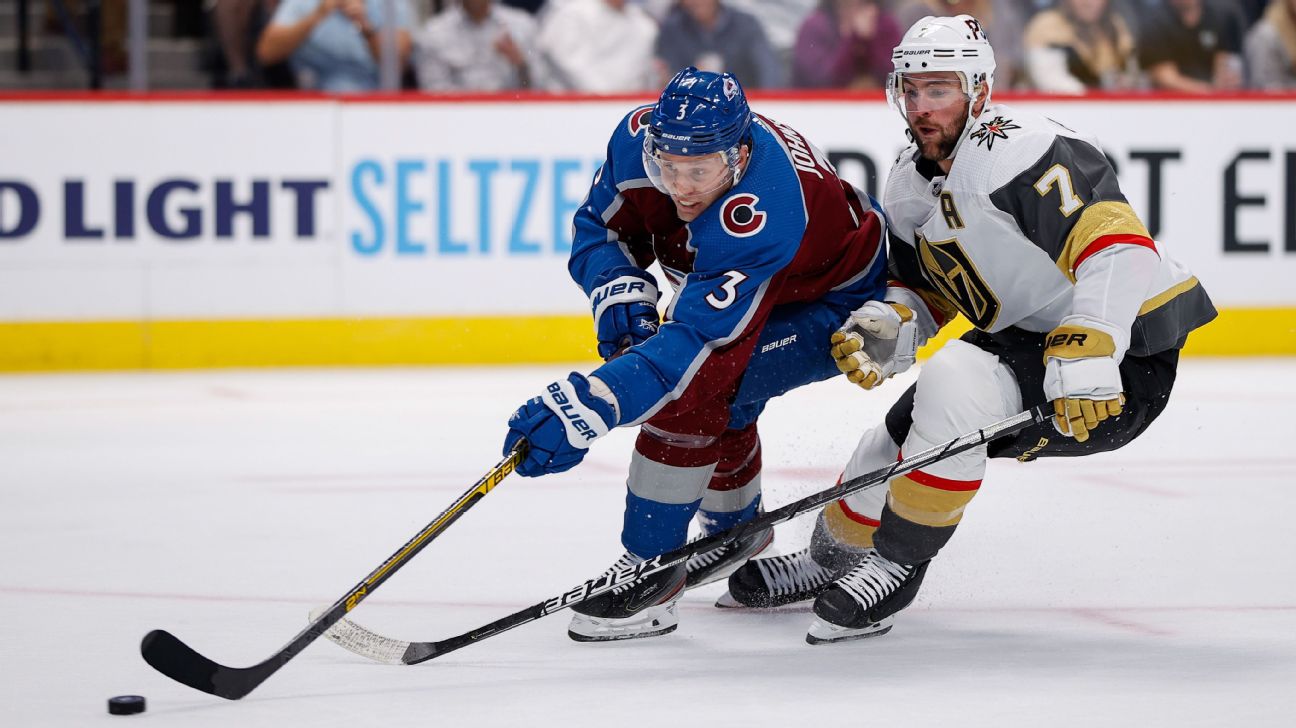 As the third week of the 2021-22 NHL season gets rolling, we have two captivating games on the docket on Tuesday night. At 8 p.m. ET on ESPN, two Western juggernauts take aim at one another as the Vegas Golden Knights visit the Colorado Avalanche. At 8:30 p.m. ET on ESPN+ and Hulu, the surprising San Jose Sharks square off with the Nashville Predators.

To help get you ready for the matchups, we've put together a guide on all the key players to watch for both teams, in-depth statistical insights on the teams from ESPN Stats & Information, and more. 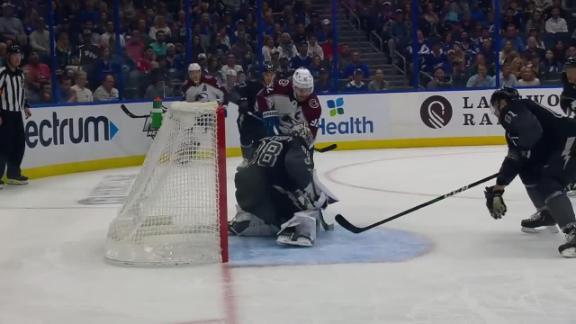 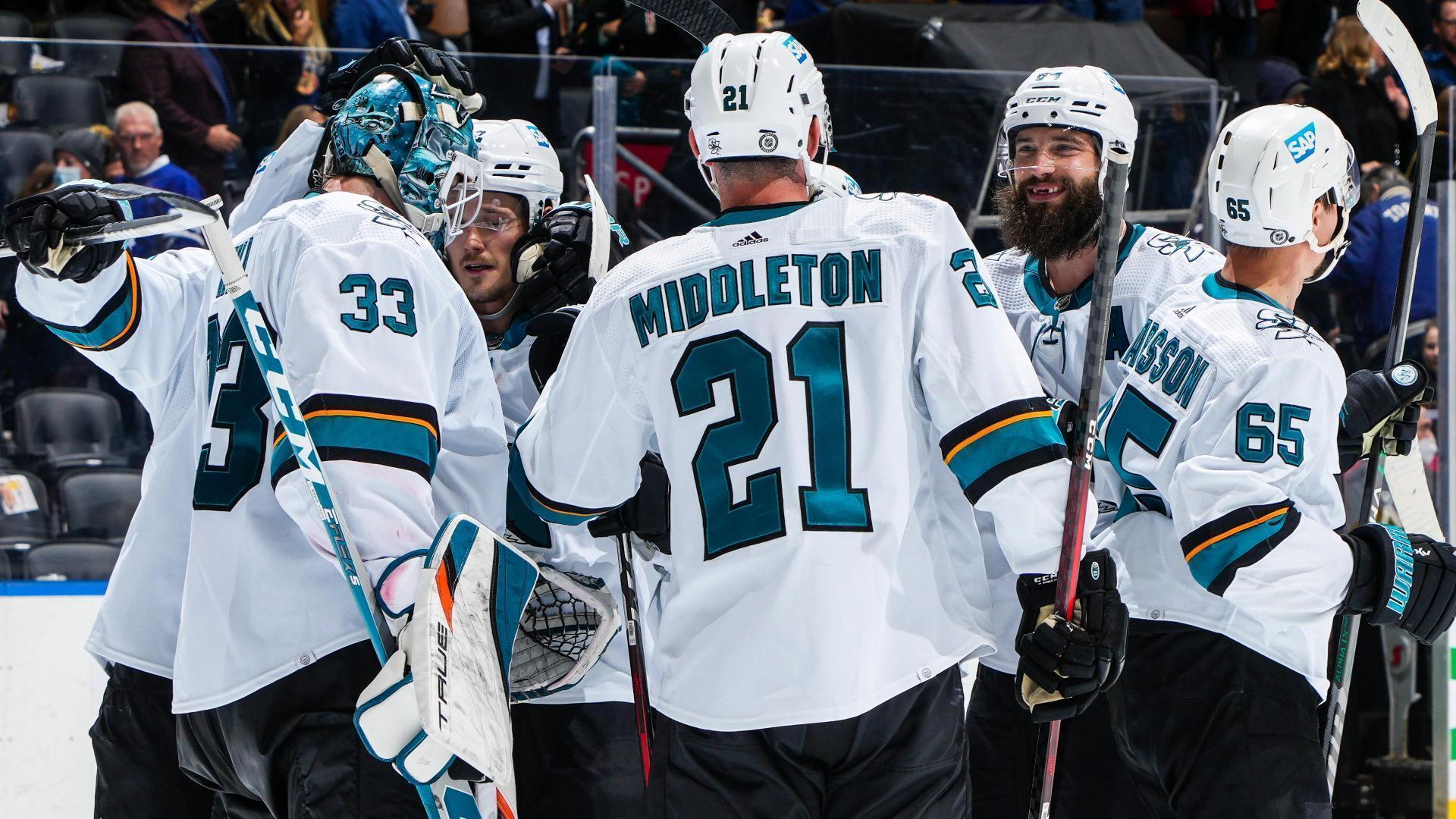