ESPN
Dwight Clark, the former 49ers star best known for his leaping TD catch that won the NFC Championship Game in 1982, says he has been diagnosed with Lou Gehrig's disease.

He disclosed his diagnosis of the disease, also known as amyotrophic lateral sclerosis, Sunday in a statement posted on the website of former 49ers owner Ed DeBartolo Jr.

"In September of 2015, I started feeling weakness in my left hand," Clark wrote. "I was mildly paying attention to it because since my playing days, I've constantly had pain in my neck. I was thinking it was related to some kind of nerve damage because it would just come and go.

"After months of tests and treatment, I got some bad news," he continued. "I was diagnosed with amyotrophic lateral sclerosis. I have ALS, also known as Lou Gehrig's disease. Those words are still very hard for me to say."

Clark said he doesn't know if playing football caused the disease but he suspects that is the case. ALS has in recent years been linked to chronic traumatic encephalopathy, or CTE, the degenerative brain disease that studies have linked to athletes and others with a history of repetitive brain trauma, including concussions.

"I've been asked if playing football caused this," Clark wrote. "I don't know for sure. But I certainly suspect it did. And I encourage the NFLPA and the NFL to continue working together in their efforts to make the game of football safer, especially as it relates to head trauma."

The 60-year-old Clark says he has also lost significant strength in his right hand, midsection, lower back and right leg and says he "can't run, play golf or walk any distances'' and that "picking up anything over 30 pounds is a chore.'' He adds "that the disease seems to be progressing more slowly than in some patients.''

"Jennifer and I are saddened by the diagnosis of Dwight," Hall of Fame quarterback Joe Montana, who played with Clark from 1979-87, said in a statement. "This is a difficult time for Dwight, Kelly and all of us who love him. He is family, and in our continual thoughts and prayers. We hope the public will be cognizant of Dwight's desire for privacy."

DeBartolo also issued a statement of sympathy later Sunday that read: "Dwight has been an integral part of my family's life for decades. We are absolutely devastated. We vow to do everything in our power to support Dwight and Kelly and help them fight this terrible disease."

"DC has done so much for me as a player and friend," Rice wrote in a statement. "My rookie year he showed me how to run that out route! We know him for the catch but he's a great individual who cares about people. Please pray for him Faithful through this adversity!!! I love the guy!!!!"

Also on Sunday, Buffalo Bills Hall of Fame quarterback Jim Kelly took to Instagram in support of Clark after his announcement.

Clark is best remembered for The Catch, a Montana-to-Clark game-winning touchdown connection with 51 seconds remaining in the 49ers' 28-27 NFC Championship Game victory over the Dallas Cowboys in January 1982 that sent the 49ers to their first Super Bowl. It kick-started a dynasty for the franchise and was honored as the No. 1 play ever during the 49ers' final regular-season home game at iconic Candlestick Park in 2013.

"Many know Dwight as an iconic figure in 49ers lore, whose accomplishments on the field brought joy to fans around the world,"49ers CEO Jed York said in a statement. "Our organization is fortunate to know him more intimately as a wonderful man who has given so much of himself as an ambassador to the entire Bay Area. We will stand alongside Dwight and his family as they wage this battle."

Clark won two Super Bowls with the 49ers in his nine seasons with the team. He is one of 12 49ers to have his jersey (No. 87) retired by the team, and he has the third-most receiving yards (6,750) in 49ers history behind Jerry Rice and Terrell Owens.

After his playing career ended, Clark served as general manager of the 49ers and Cleveland Browns. 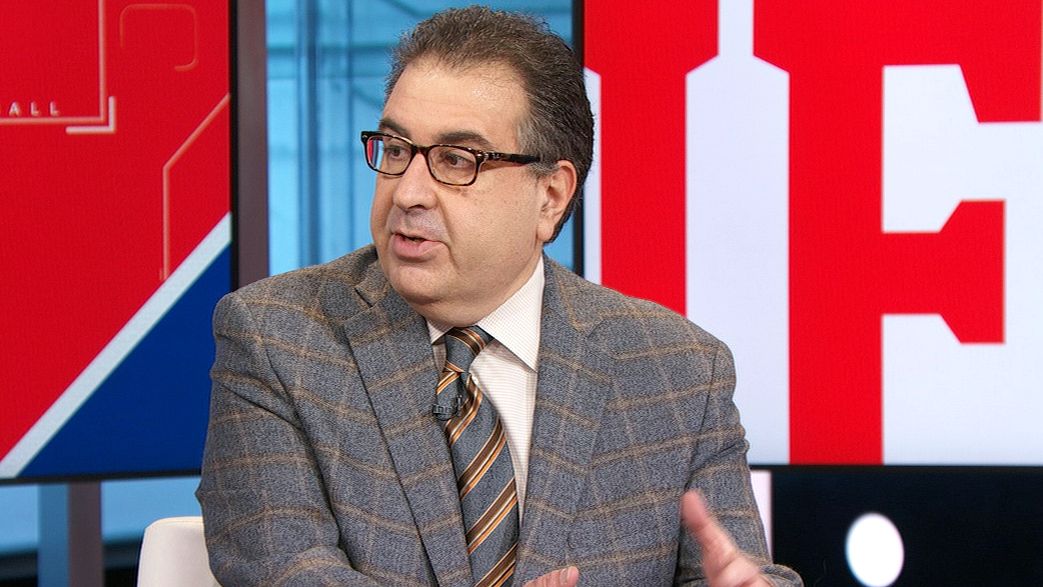