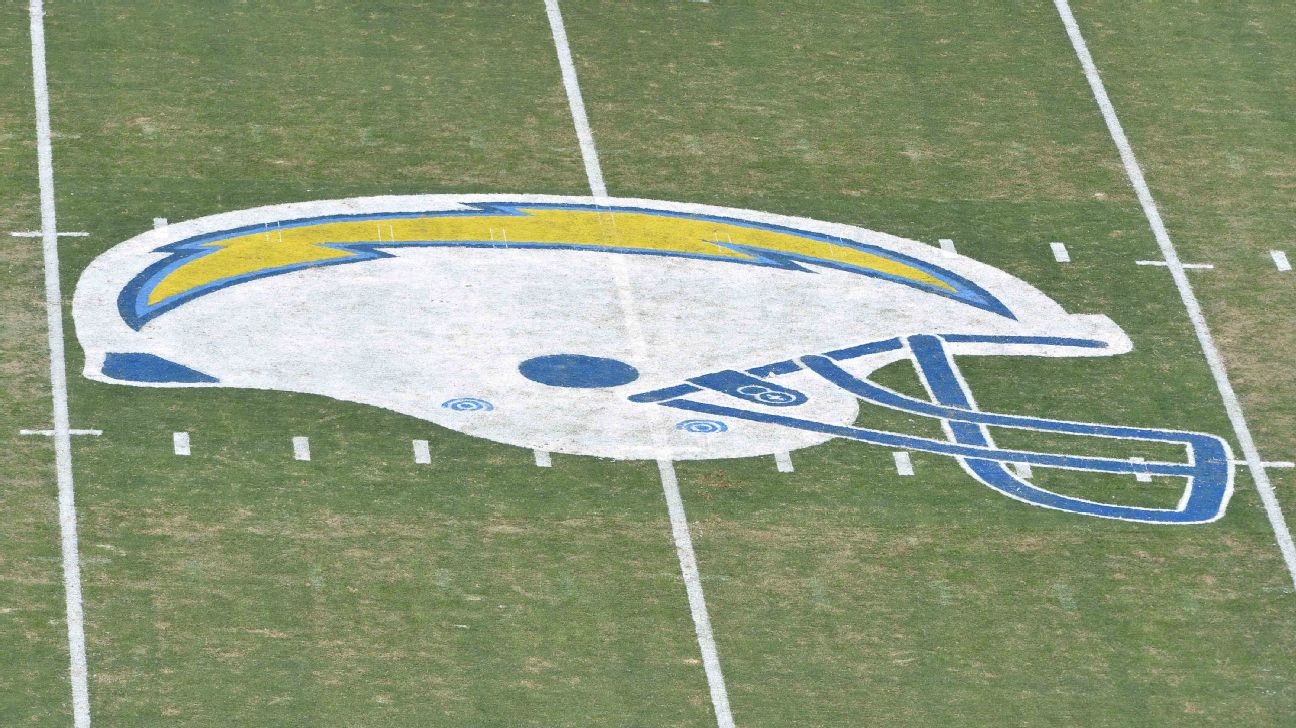 Lincoln's death on Saturday was announced by Washington State University, where he was known as the "Moose of the Palouse" during his college career.

Lincoln was a five-time AFL All-Star and was elected to the Chargers Hall of Fame.

He was named the most outstanding player in the 1963 AFL championship game, which the Chargers won 51-10.