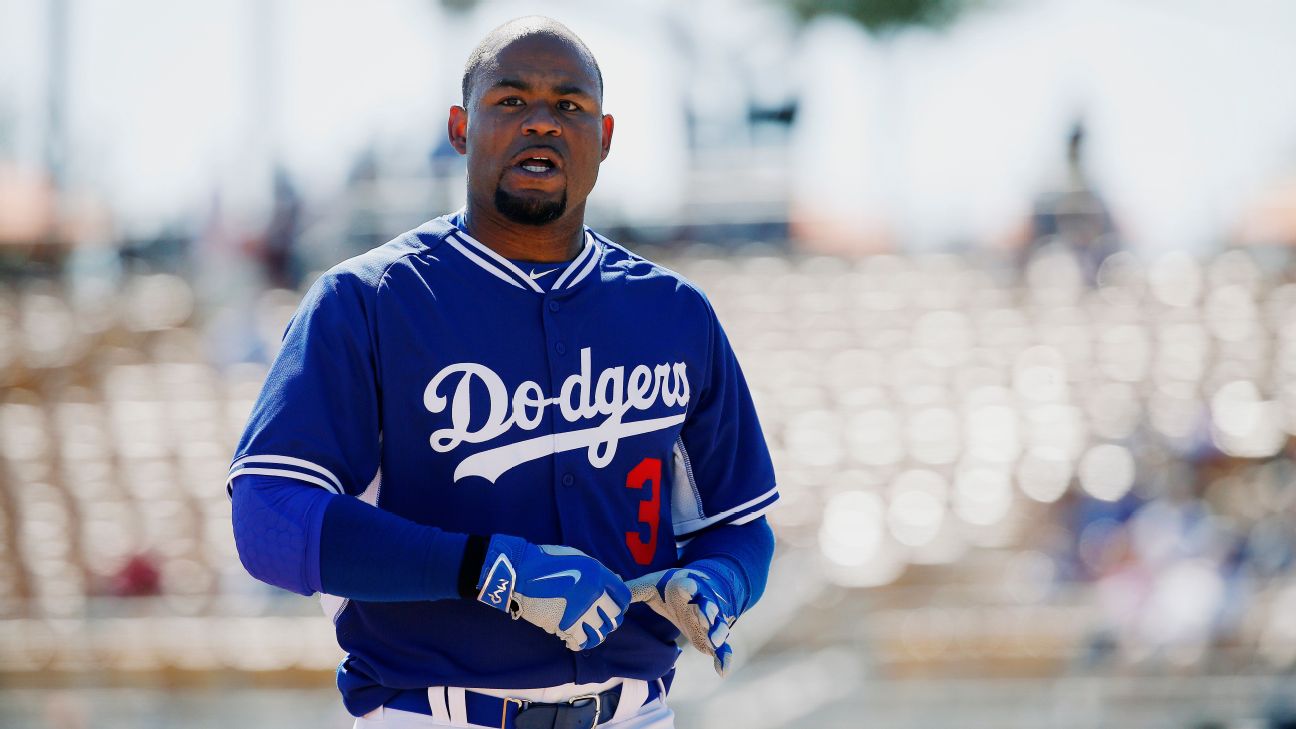 Former major league outfielder Carl Crawford says his heart is "heavy" and he has struggled to keep his emotions in check after two people drowned in a backyard pool at his home in Houston earlier this month.

Bethany Lartigue, who was 25, andKasen Hersi, who was 5, both drowned on May 16.Police spokeswoman Jodi Silva told the Houston Chronicle that the boy was swimming in the pool when he began to have trouble breathing, and the woman jumped in to try to save him. Both were unresponsive when police arrived, and they were later declared dead at a hospital, Silva said. Lartigue and Hersi were not related.


Crawford had not spoken about the tragedy until he posted on Instagramon Saturday.

"The tragic events that occurred at my home will be with me forever. I'm at a loss for words. I've struggled all week to manage my emotions and I keep thinking of the families of those who've passed and their grief, I know they have it the hardest," he wrote. "They are the first and last thing l think of these days. Please keep them in your prayers, I know they will always be in mine."

Lartigue was a player on the Arlington Impact of the Women's Football Alliance. One day after her death, the team posted on Facebook that it will retire her number.


Crawford, 38, is a Houston native and was a four-time All-Star outfielder for theTampa Bay Rayswho last played in the major leagues in 2016 with the Los Angeles Dodgers.