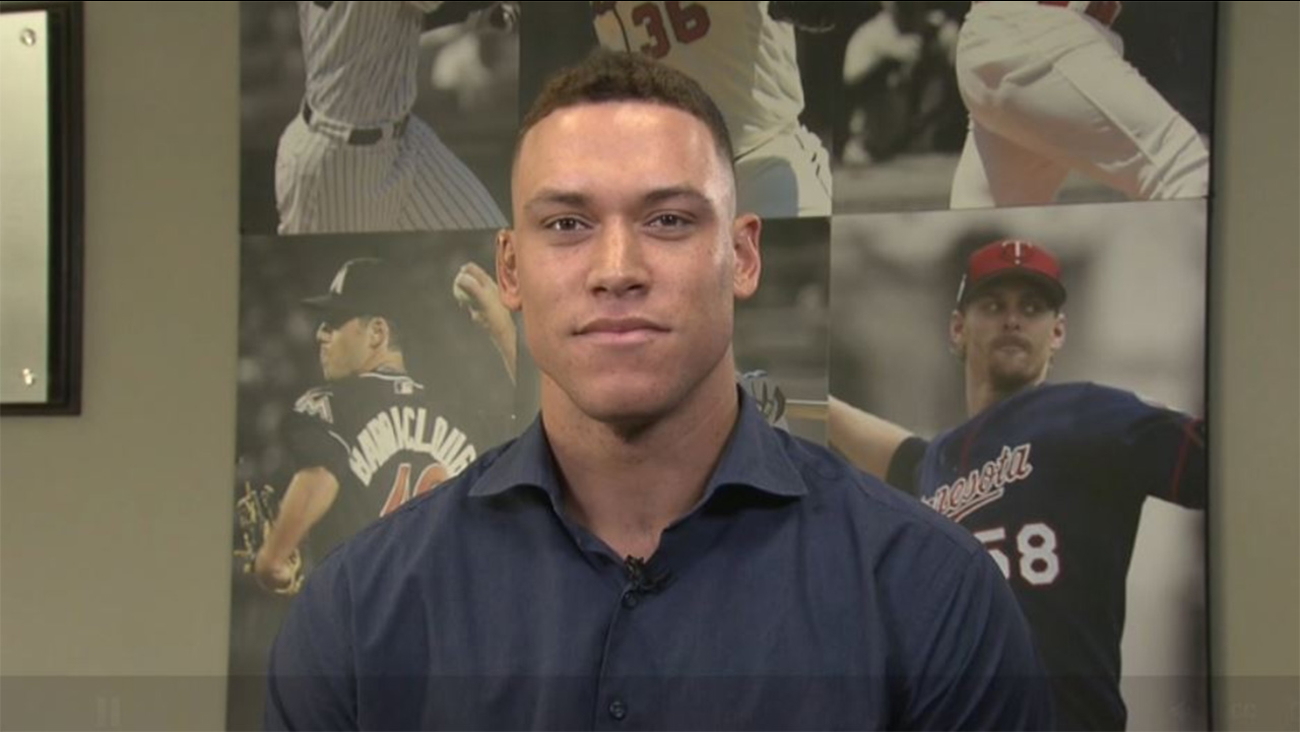 Judge won the award unanimously in voting by the Baseball Writers' Association of America, announced Monday on MLB Network. The 6-foot-7 slugger's victory was a foregone conclusion after he led the American League with 52 home runs and helped the Yankees reach the postseason as a wild card. Judge is also a finalist for the MVP award.

Judge raised in the San Joaquin County town of Linden and played for the Fresno State Bulldogs where he won the 2012 TD Ameritrade College Home Run Derby. He was also named to the all-conference team in all three of his years at Fresno State.

The NL Rookie of the Year was to be announced later Monday, with Cody Bellinger of the Los Angeles Dodgers a clear favorite.