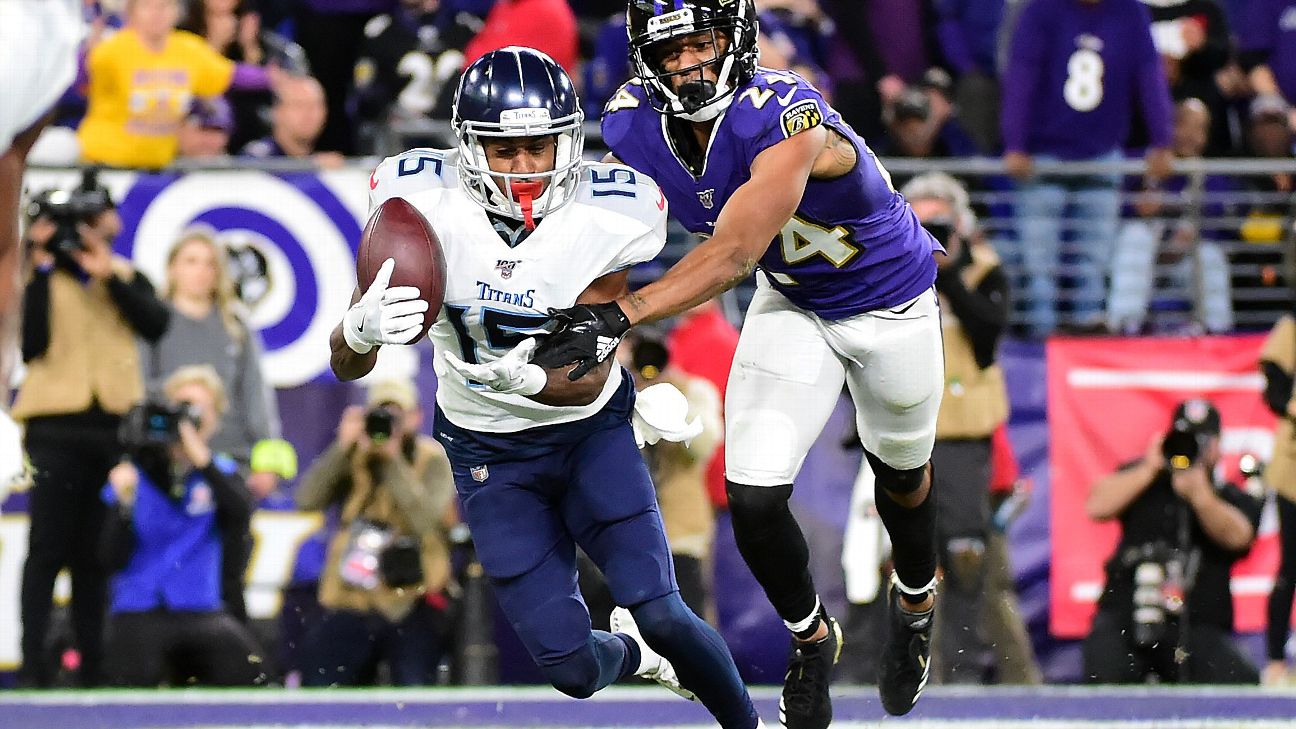 Jennings, 27, has 27 catches for 235 yards in a three-year career that also included a stop with the Cleveland Browns. He played in all 16 games two years ago for Tennessee, but played in just eight last season.

Jennings has had his largest impact as a kick returner. In 2018, he led the NFL with a 31.7-yard average, returning 22 for 698 yards with the Titans, including a 94-yard touchdown against the Miami Dolphins. He has returned 38 kicks in his career for 1,052 yards.