KFSN
By Jason Oliveira
FRESNO, Calif. (KFSN) -- Fans got one last shot to watch professional baseball in downtown Fresno Monday afternoon as the Grizzlies said goodbye to the 2019 season.

"It's a bittersweet day because it's a long season and I think in a lot of ways people are ready for a break," said team president and part-owner Derek Franks.

Franks helped spearhead multi-million dollar improvements to the stadium this year. Changes he says helped the team's bottom line even if attendance fell a bit in 2019.

This season wasn't without its challenges, the front office was forced to apologize after a staffer played a Memorial Day video on the jumbotron that appeared to show congresswomen Alexandria Ocasio-Cortez as an "enemy of the state."

Last month a father of two died following a taco eating contest at the stadium.

"I think as an organization we have to grow every time we have something difficult happen," Franks said. "And that's what our job is. Take the lumps, get better and move forward and make people proud to be a part of this franchise."

Team officials say those mid-season missteps resulted in the loss of at least two major sponsors but the future remains bright for the Grizzlies.

The Grizzlies will continue as the AAA affiliate of the Washington Nationals in 2020.
Report a correction or typo
Related topics:
sportsfresno downtownbaseballfresno grizzlies
Copyright © 2020 KFSN-TV. All Rights Reserved.
FRESNO GRIZZLIES 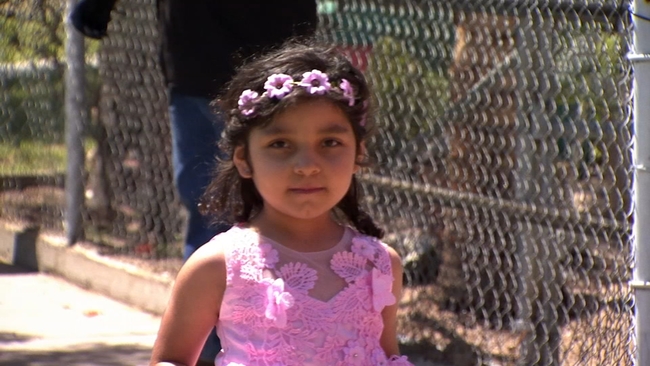 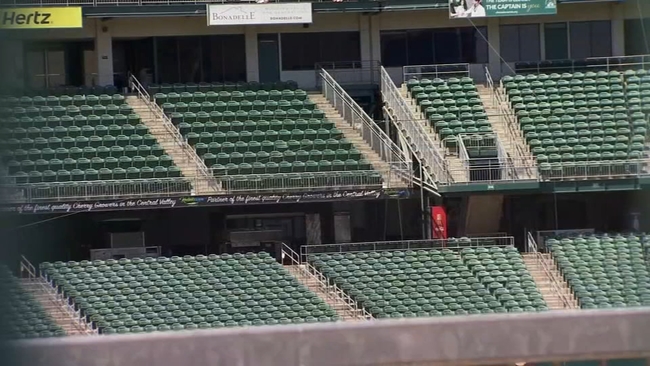