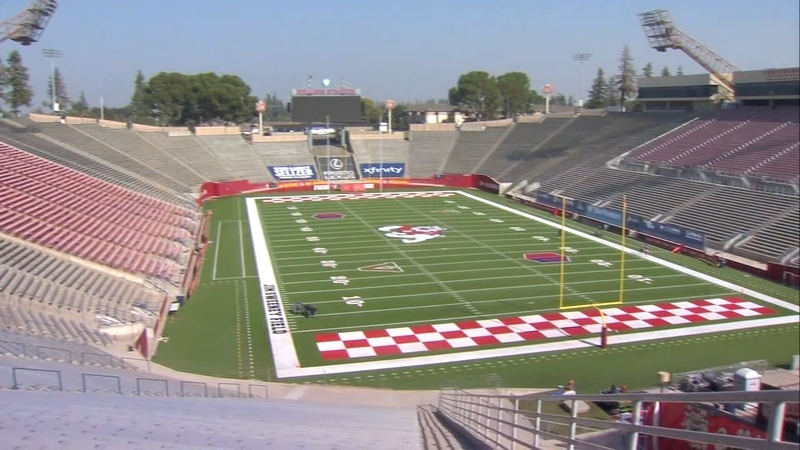 FRESNO, Calif. (KFSN) -- This story will be updated throughout the day.

Wednesday, the Fresno State football team received 14 National Letters of Intent at the start of the early signing period, which runs from December 16-18.

There are five new players on offense and nine on defense, with two coming from the San Joaquin Valley, including San Joaquin Memorial's senior running back Jordan Hornbeak, who elected to stay home.

The 3-star recruit (per 247Sports) says Fresno State was the first of 13 schools to offer a scholarship which included the likes of UCLA, Washington, Cal and Boise State.

"I want to be the face of the program," Hornbeak told Action News. "I want to lead the team on and off the field, in the community. I'm from the Valley, so it means that much more to play for my home." 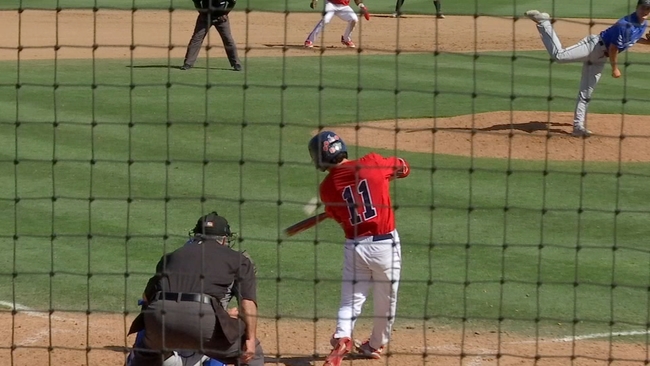 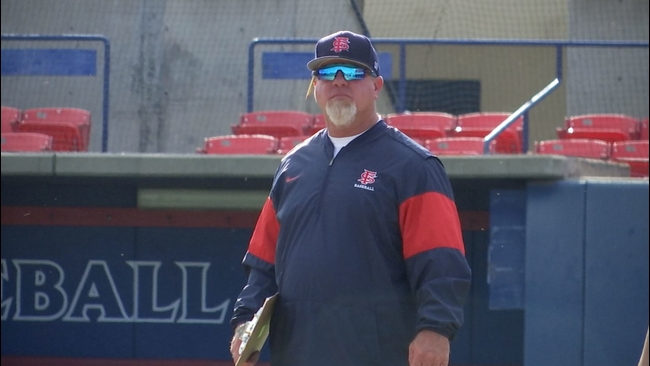