NFL training camps are set to start on July 28. The Bulldog has been using the offseason to give back to the community that raised him during the pandemic.

The Bulldog went undrafted and unsigned, taking a year off of football.

"Being off of football for a year I got to be with my family, my brother was a senior, and it was the first time I got to see him play," he said. "He became my favorite player to watch. I'm fully healthy now; it was blessing that I could sit the year out."

Bell had a tryout with the Buffalo Bills a year ago, and he finally gets his chance to compete for a roster spot this summer.

"Hardest thing I've ever been through in my life for sure," he said. "I didn't quit; whatever people were saying, I just never quit, honestly."

Bell will be teammates with Firebaugh's Josh Allen. He says that he's been a fan of the signal caller since he was at Wyoming.

He's looking forward to going up against him at practice. He will report for training camp on July 28.

Until then, Bell's spending his time giving back to his hometown of Moreno Valley.

He started a company call the Young Winner's Movement with former bulldog, JuJu Hughes. They put on a food drive two weeks ago.
"Something we always wanted to do," Bell said. "Coming into my situation with the Buffalo Bills, I felt like it was a great time. Last Friday, businesses and stores were opening back up and it was a great time to go out into the community. We thought just giving back to the homeless or less fortunate."

The Bulldog says he enjoys giving back and plans to put on a youth football camp in two weeks. They will give away school supplies and backpacks.

Bell credits Fresno State for helping him achieve the next level in his football career.

"I wouldn't be who I am today without Fresno State," Bell said. "I get to play against Derek Carr this year. Hopefully, I'm able to make the team and play at the new stadium."

Bell is confident his "never quit" mentality will earn him a spot on the roster in Buffalo.

"I didn't get to this point for no reason," he said. "There's a story to be told. I feel like I have a great story to tell when it's all said and done. I'm glad I can tell it in a fashion to somewhere where I'm loved in Fresno. I hope to go back and graduate and be a super alumni."
Report a correction or typo
Related topics:
sportsfresnofresno statebuffalo billsfresno state bulldogs
Copyright © 2020 KFSN-TV. All Rights Reserved.
FRESNO STATE BULLDOGS 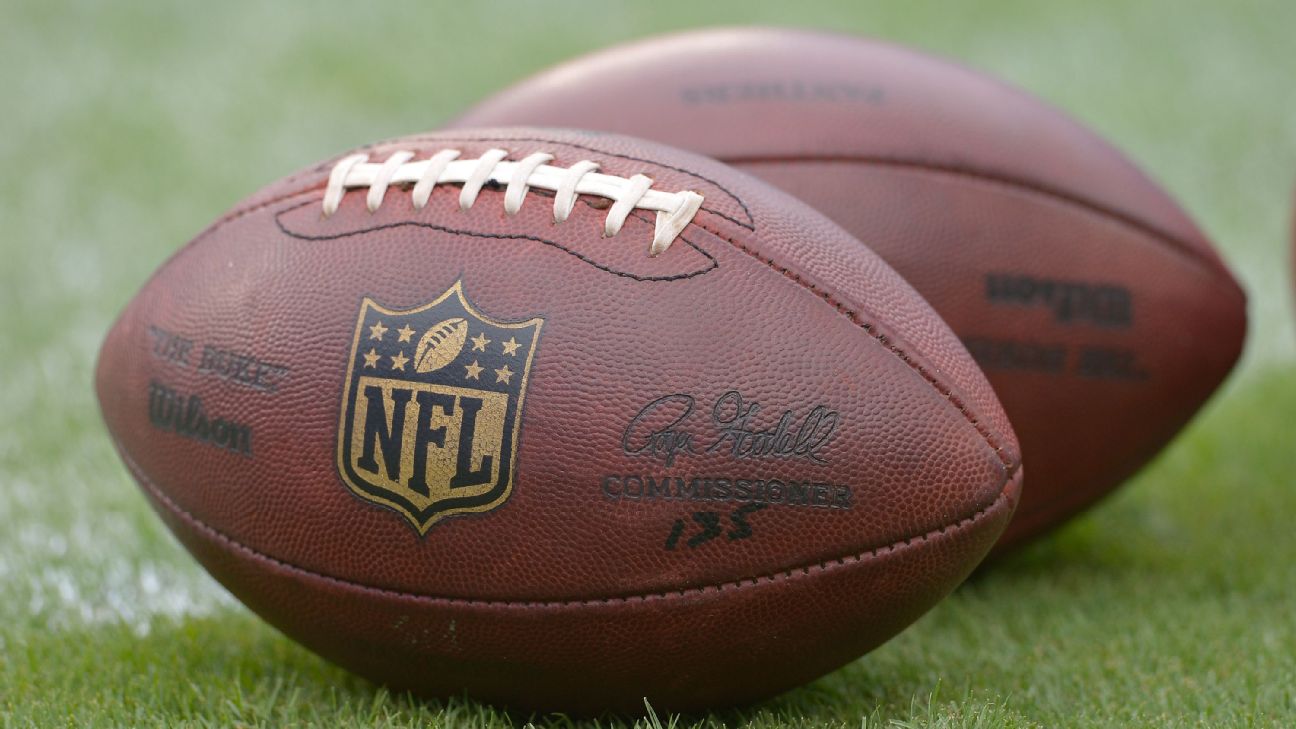 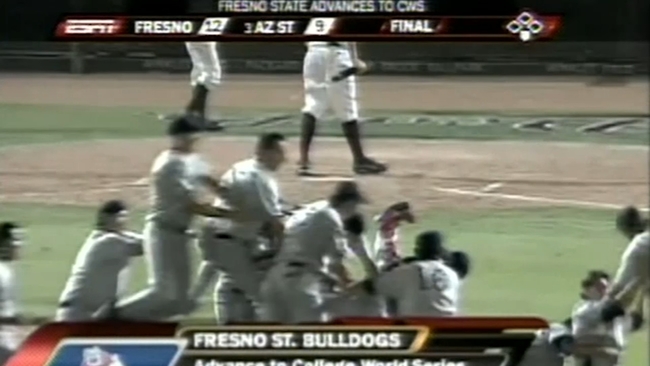 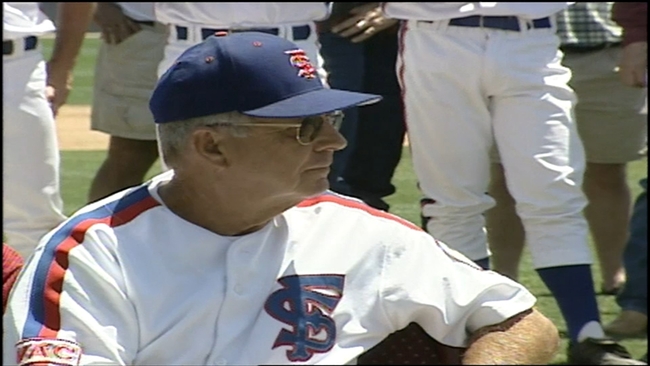