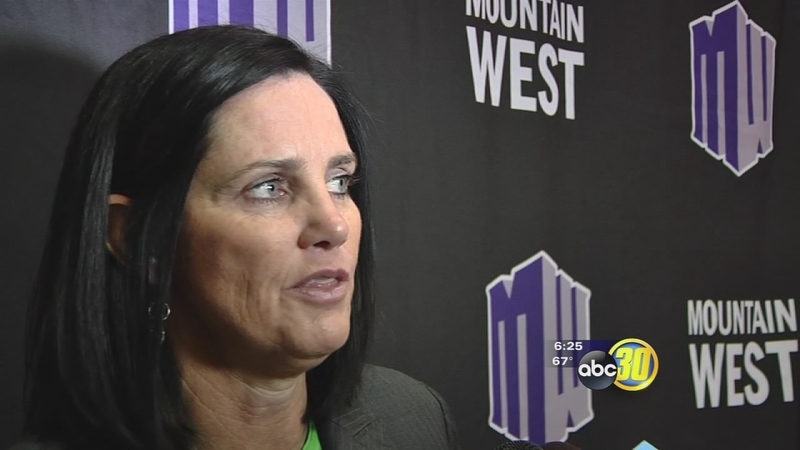 But just like last season, the Bulldogs fell short. This time was a 66-53 loss to Boise State.

"I think we ran out of gas there in the fourth quarter," head coach Jaime White said. "Four games in five days is tough. But I'm really proud of our kids, we made a run and really believed we could win that game, and I guess as a coach that's all you can ask."

"We did a good job coming back, we were the seventh seed and I thought we did a good job in these three games," center Bego Faz Davalos said. "We had good moments in the championship, I don't think we did terribly. I'm proud of my girls."