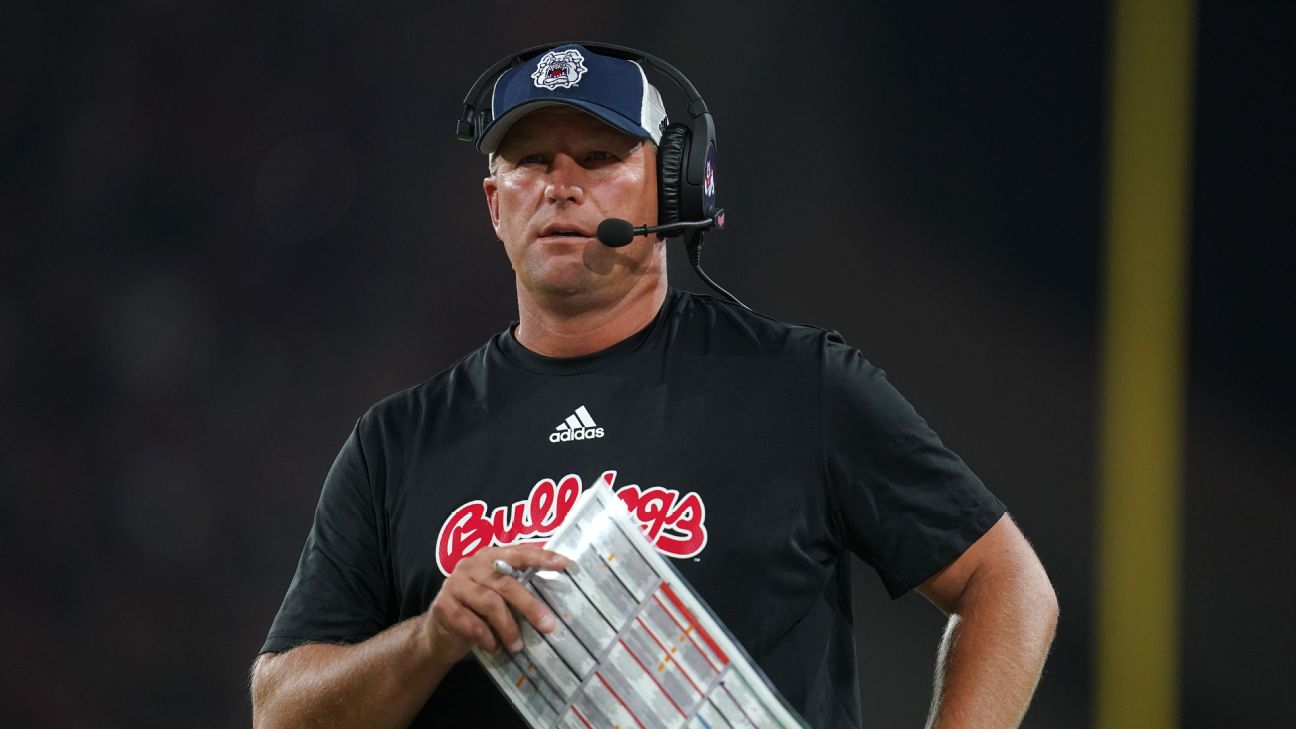 DeBoer replaces Jimmy Lake, who was fired Nov. 14 after serving just 13 games as head coach over two seasons. DeBoer will head to Seattle after spending just two seasons at Fresno State, where he compiled a 12-6 record -- including a 9-3 mark this season.


"My family and I are so grateful for the opportunity to lead such a storied program and be part of this prestigious institution," DeBoer said in a statement. "The tough, hard-nosed tradition of Washington football speaks for itself, and it was obvious throughout this process that UW is committed to competing at the highest level."

DeBoer was named the NAIA National Coach of the Year three times during a five-year run as the head coach at the University of Sioux Falls in South Dakota, where he had a 67-3 record.


Fresno State had a team meeting scheduled for 2:30 p.m. PT, during which the players were expected to be informed of the move.