Golden State Warriors' Stephen Curry has 'no regrets at all' about not playing for Team USA at To... 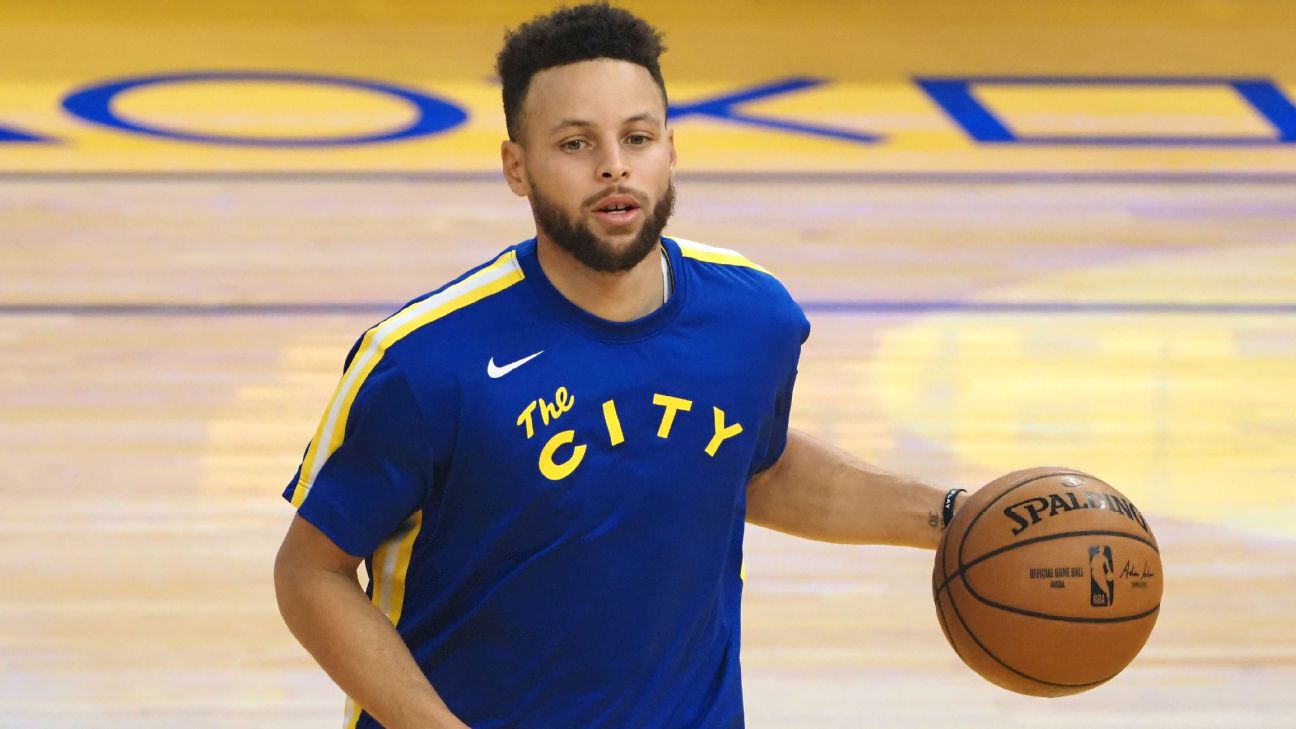 SOUTH LAKE TAHOE, Nev. -- As many of the top NBA players converged in Las Vegas this week to begin training with Team USA for the Tokyo Olympics, Golden State Warriors guard Stephen Curry is in another part of Nevada competing in a different sport.

Curry, who is participating in this weekend's American Century Championship golf tournament, offered his first public explanation Thursday on why he's in Lake Tahoe and not Sin City.


"It was a hard decision," Curry said. "Coming off of this season and the condensed schedule, the protocols and obviously where I'm at in my career, I do value the offseason, and I'm working back on the court, but to try to go and play and there's just a lot that could happen. I respect every single guy that goes and plays that's out there in Vegas and I wish them all the success and a gold medal to show for it.

"It just wasn't right for me. And I'm very confident in that decision. No regrets at all. Obviously being here I'm playing golf, having fun with my family. And that's a personal thing."

Beyond the toll of a condensed schedule and the necessary COVID-19 protocols, Curry acknowledged that he did factor some of the injuries that have plagued the NBA playoffs into account when looking at his own health heading toward next season.

"You take everything into account," Curry said. "I take how I'm feeling physically, mentally, what's happening around the league, all those things, it's not one specific reason or a part of it, but just knowing at the end of the day do I want to play or not? And the answer was no at the end of the day. And getting ready for next season, relatively quick turnaround is important to me and I have a plan of how to do that and get ready for when training camp starts."

Curry has won a pair of gold medals playing for Team USA in the world championships but was unable to participate in the 2016 Olympics in Rio de Janeiro because he was recovering from knee and ankle injuries.


"There's always that itch to play and play on the biggest stage like the Olympics, but it just wasn't the right thing for me and the right time," Curry said.

Team USA opened its training camp in Las Vegas on Tuesday and is set to play seven exhibitions there against other Olympic teams before departing for Tokyo later this month.

Curry is in Lake Tahoe with his father, Dell, and brother, Seth, both of whom are also playing in this weekend's tournament along with more than 80 other celebrities and athletes. It's Curry's ninth appearance in the annual tournament while Dell is on No. 7 and Seth is making his debut.

Curry has finished fourth in the tournament three times, including in 2020. The Curry family is the first to have three members participating at the same time in the tournament's 32-year history, according to a spokesman.

"As avid golfers, you never can play enough," Dell Curry said. "And as a dad you can never play enough with your two sons. You love the game, too. That's why we look forward to this week." 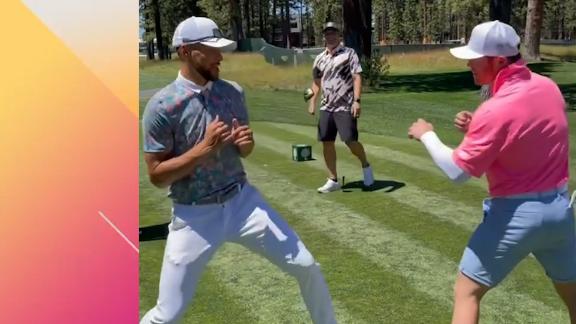