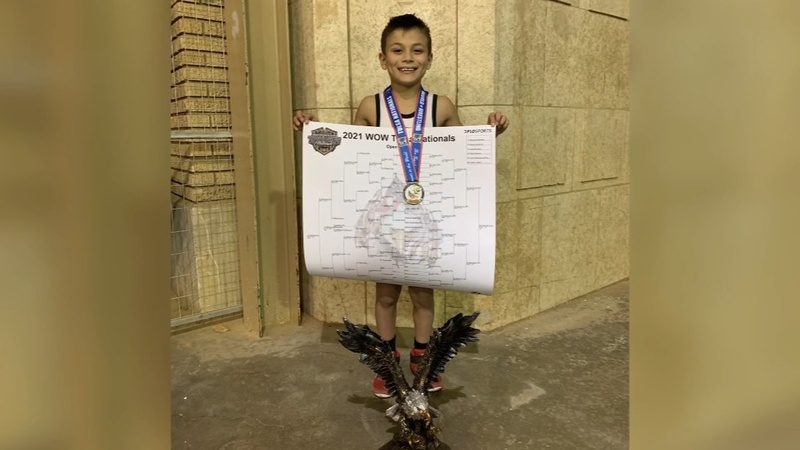 At age 7, Bernabe came home from school one day and told his dad that he signed up for wrestling.

"I wrestled in high school; we never talked about it and I was ecstatic when he did that actually," says Albert Bernabe.

Three years later and the 10-year-old has dominated his weight class. Michael has won back-to-back championships at Tulsa Nationals, which features the top youth wrestlers in the country.

"I think wrestling teaches you a lot of lessons of hard work and tenacity," Albert said. "He has that passion for it, he likes it, he has fun, I think that's why he's done so well. The fact that he initiated it himself."

The young wrestler is preparing for Reno Worlds in April. He trains 3 days a week and does 200-300 pushups and pull-ups a day to get himself in shape to compete. Before he takes the mat. he always says a special prayer.

"I say a prayer, Blessed be the Lord, my rock, who trains my hands for battle," Michael said.

Michael wants to wrestle for the Big Ten conference, where two of his favorite athlete's compete.

"Spencer Lee from Iowa, and David Taylor from Penn State," he said.

An ambitious 10-year-old whose potential on the mat could one day lead him to representing our nations colors.

"When he's 18, the Olympics will be in Los Angeles, so that's the goal, to make the Olympic team and wrestle there," Albert said.
Report a correction or typo
Related topics:
sportscloviswrestlingclovisgood sports
Copyright © 2021 KFSN-TV. All Rights Reserved.
GOOD SPORTS 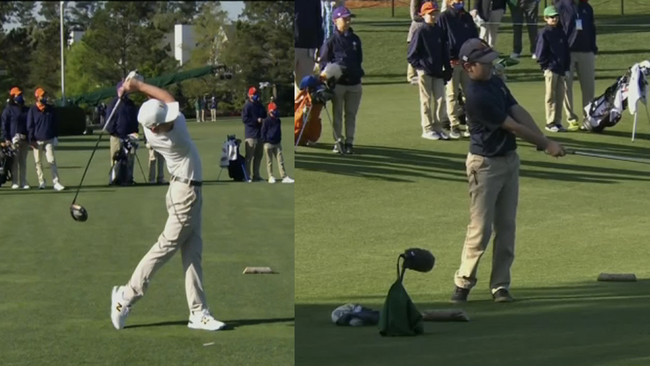 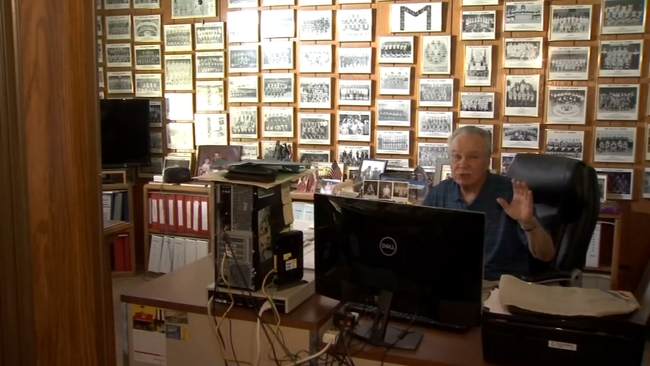 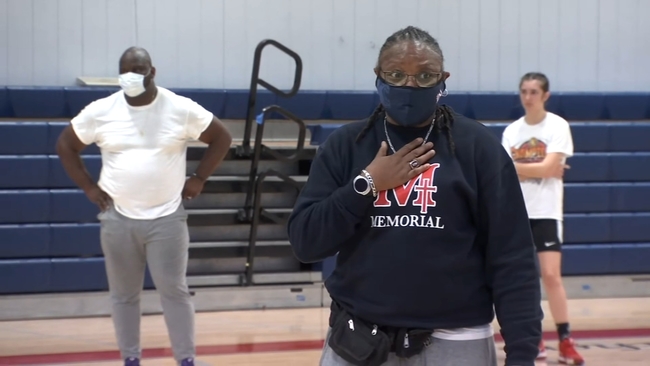 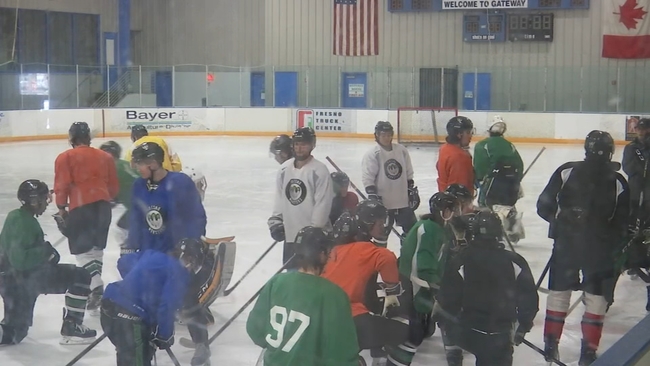