A local rider from Tulare has hopes of becoming a regular at the event in the years to come.

Michael Maze was given a dirt bike at just five years old, and he began competing nationally a year later.

The 24-year-old has had many setbacks in his Motocross career, but one accident changed his life forever.

Four years ago, Michael was competing in a mammoth qualifier in Tulare.

"I was making a pass for third place on the second lap, and I guess I scrubbed, which means you take the bars and you scrub really hard to stay lower, staying lower off a jump is faster rather than shooting really high. After my foot bay caught the top, it sent me into a flip. My bike landed on top of me and crushed my spine."

Michael was induced into a coma, he broke his neck and had a collapsed lung. He was airlifted to CRMC in Fresno to have spine surgery.

"On the fourteenth day I finally woke up and started coming back to it, but it wasn't until the 16th or 17th day that they started poking me with needles to see where my levels were," he says.

Michael was paralyzed from the chest down. He sold all of his dirt bikes. Nearly two years after the accident he decided he wanted to build a bike that fit his new normal.

"My parents actually begged me to not get back on the bike. Something in me, something I've always loved. I've never really been good at anything other than riding dirt bikes. It's kind of my home and where I've always felt comfortable."

Michael met a local mechanic at a track in town, Jason Avila. The pair built an adaptive bike with a roll cage on the top to protect Michael.

"On most normal dirt bikes, you operate your rear brake with your right foot. We had to convert it to a hand lever.

"We were all scared he was going to fall right over and next thing you know he's just right down the beach line, turned around popped a wheelie," says Jason.

Adds Michael:
"Once you learn how to ride a bike you never forget"

Michael has excelled as an adaptive rider, placing second at the Pastrana Pro Challenge in Pennsylvania. He got invited to the Winter X Games in Aspen, Colorado, as an alternate.

"Seeing all the pros I used to race with, it was cool to hang out with them and reminisce a little bit. Just being a part of all of that and being treated like an athlete," he says.

Maze built a new bike for the Winter Games, one with a snow track on the bottom.

"I plan on doing it for the next 5 to 10 years, the adaptive race isn't going anywhere, neither is X Games. It was awesome to get there. I'll always be looking for that next edge."

Today he has the support of his parents but he is looking for a big corporate sponsor as he fulfills his passion of racing.

"Without dirt bikes I was unhappy, and it fills a part of my life that nothing else can honestly," he says.
Report a correction or typo
Related topics:
sportstularegood sports
Copyright © 2020 KFSN-TV. All Rights Reserved.
GOOD SPORTS 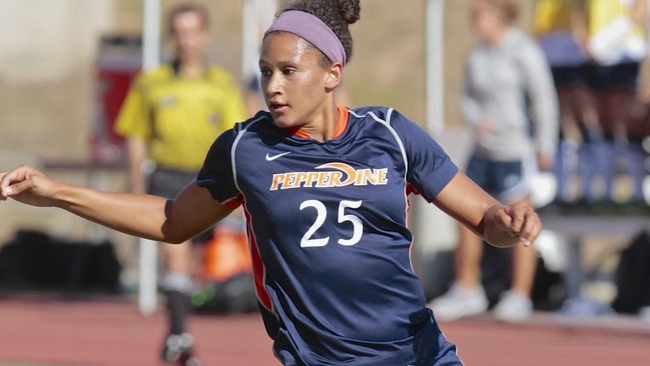