'Have you seen Space Jam 2?' -- 'Squid Game' creator chirps back at LeBron James 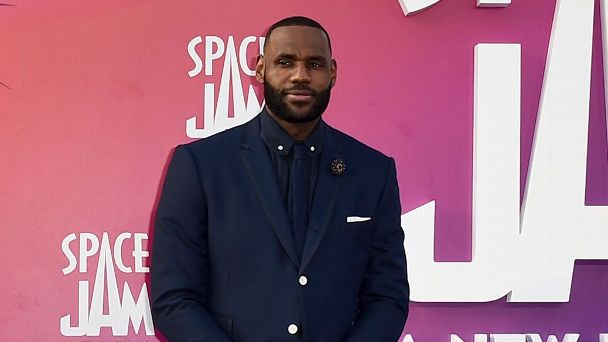 Last month, a South Korean drama titled "Squid Game" was released on Netflix and took the world by storm. Nearly 132 million people tuned in to the show during its first month on the streaming service, which smashed the previous Netflix record of 82 million viewers that was set by "Bridgerton."


In an Oct. 12 news conference, James was heard discussing his thoughts about the show's finale with Davis.

Spoiler alert: The two teammates were left unsatisfied by the conclusion.

"I didn't like the ending though," James said. "I know they start it off with a Season 2 but, like, get on the f---ng flight and go see your daughter, bro. Like what are you doing?"

Hwang Dong-hyuk, the show's creator, had some choice words in response to James' critiques.

"Have you seen Space Jam 2?" Hwang said to The Guardian. "LeBron James is cool and can say what he wants. I respect that. I'm very thankful he watched the whole series."


"Space Jam: A New Legacy" was James' first leading role in a movie, but he has appeared in supporting roles in films and television shows for well over a decade.

His production company, SpringHill Company, was founded in 2020 with Maverick Carter and its board of directors also includes Serena Williams.

The company started as SpringHill Entertainment in 2007 with the award-winning documentary "More Than a Game," which chronicled James and his teammates' experience at St. Vincent-St. Mary High School in Akron, Ohio.


Hwang went on to encourage James to create a "Squid Game" sequel.

"If he has his own ending that would satisfy him, maybe he could make his own sequel,'" Hwang continued. "I'll check it out and maybe send him a message saying, 'I liked your whole show, except the ending.'"

For what it's worth, Bloomberg estimates that "Squid Game" generated nearly $891.1 million in value for Netflix, and cost only $21.4 million to produce. On the other hand, "Space Jam: A New Legacy" had a $150 million budget and grossed $162 million at the box office.

Tonight, the Lakers take on the San Antonio Spurs, who had some fun with a"Squid Game"-inspired preseason game promotion earlier this month. 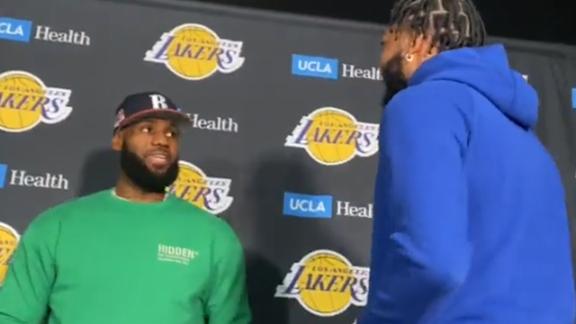