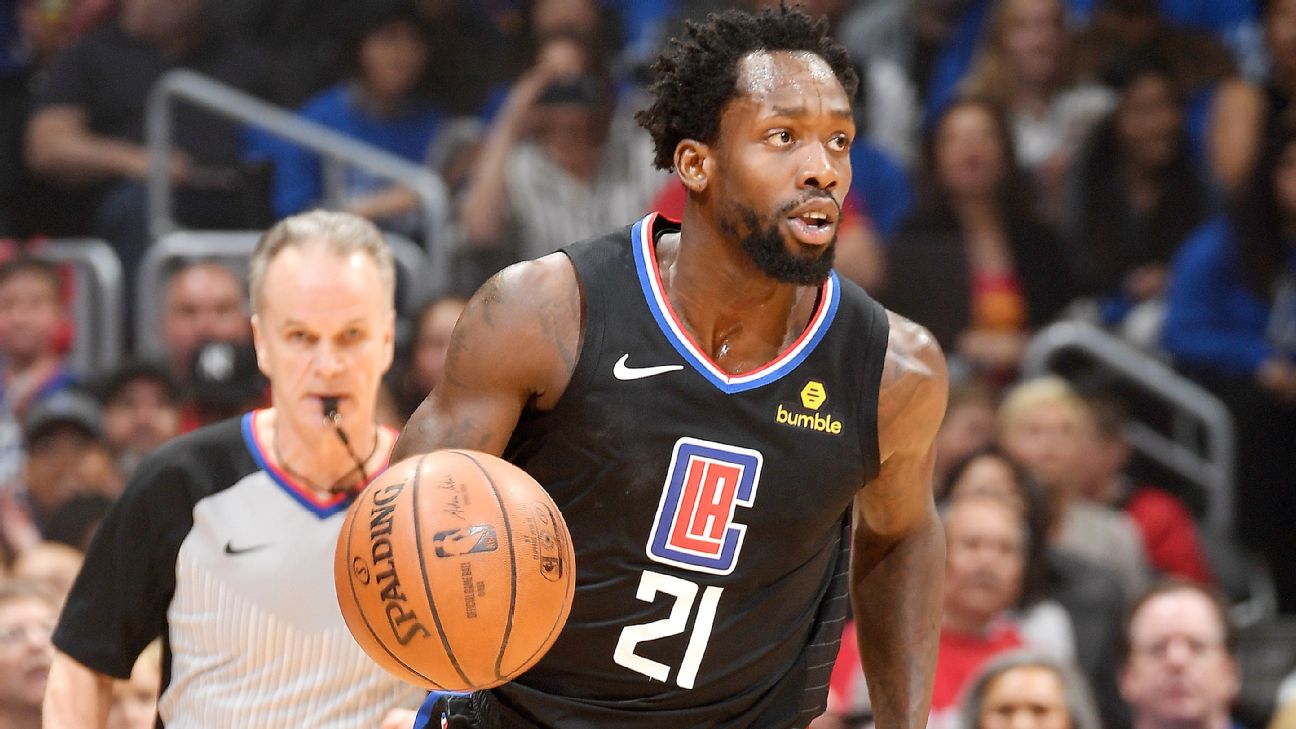 Patrick Beverley played only 12 minutes Thursday, but the LA Clippers could hear and feel his impact.

With Beverley back from a left calf injury that he said "humbled" him, the Clippers smothered the Denver Nuggets 120-97 in Game 1 of their best-of-seven Western Conference semifinal series.


Beverley's return marked just the 13th time that the Clippers have been at full strength this season. They improved to 12-1 when having their full rotation available.

"When you're out with an injury ... just watching it ... I was humbled," said Beverley, who missed five consecutive games and 10 of the previous 11 because of the calf injury. "And I'm just fortunate to be out there.

"You can't take health for granted, man. It's really important. But it was good going out there with my brothers, man, competing, playing the type of ball we do. It was fun tonight, for sure."

Beverley had 8 points, 6 rebounds and 2 assists in those 12 minutes. Marcus Morris Sr. said the Clippers had their "general" back, barking out directions on defense.

Paul George said it was "the best we've done so far" of locking into an opponent in the playoffs. The Clippers held Denver's Jamal Murray to 12 points and Nikola Jokic to 15 points. Murray shot 2-of-8 from 3-point range. The Nuggets' point guard came in red-hot, averaging 31.6 points, 6.3 assists and 5.6 rebounds per game and shooting 53.3% from behind the arc against the Utah Jazz in the first round.

With Kawhi Leonard leading the offense with an efficient 29 points and 12-of-16 shooting in just three quarters, Beverley brought a lot of the small but impactful things that the Clippers said they had been missing.


"His voice, his communication, his extra-effort plays, he does all the small stuff," said George, who had 19 points, 7 rebounds and 4 assists. "He boxes out. He goes and gets offensive rebounds.

"He just makes so many winning effort plays that sometimes aren't even stat plays. But just he gives his self up and body up. ... If you see someone like that, you have no choice but to buy in and help pull the weight with someone like him."

Clippers coach Doc Rivers said there was no problem with his team bringing the intensity from the start in Game 1, unlike in some of the games during their previous series against the Dallas Mavericks.

"Just getting off to a playoff start," Rivers said of the Clippers' performance in Game 1. "Like, you're in the playoffs, and you know, I didn't think we joined it until, like, Game 4 [against Dallas]. But now we're here, and we're playing well. We're playing hard."

Beverley, who has built a reputation as a stingy defender and agitator on the court, also provided the team an offensive boost by hitting two 3-pointers in his first four minutes off assists from Leonard and George.


The Clippers and Nuggets were tied at 31 after the first quarter. In the second quarter, Beverley grabbed a rebound and scored on a driving layup, hit JaMychal Green for a layup and assisted Leonard on a dunk to help the Clippers go on a 14-7 run and open a 10-point lead. By halftime, the Clippers pushed that lead to 69-51.

"He gives us energy," Rivers said. "We're not a particularly loud team on the floor defensively. Pat is, in a lot of ways, with that starting lineup, he's a defensive captain with his voice. He calls out coverages. He holds everybody responsible, and to have that voice to start games is just invaluable."

Beverley was thrilled to get the win and come out of the game unscathed after being relegated to being an extra assistant coach on the sideline for the previous five games.

"Sitting out with this injury has definitely humbled me, man. I appreciate the game a lot more, for sure." 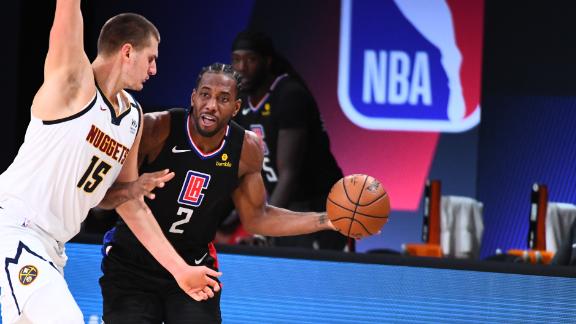