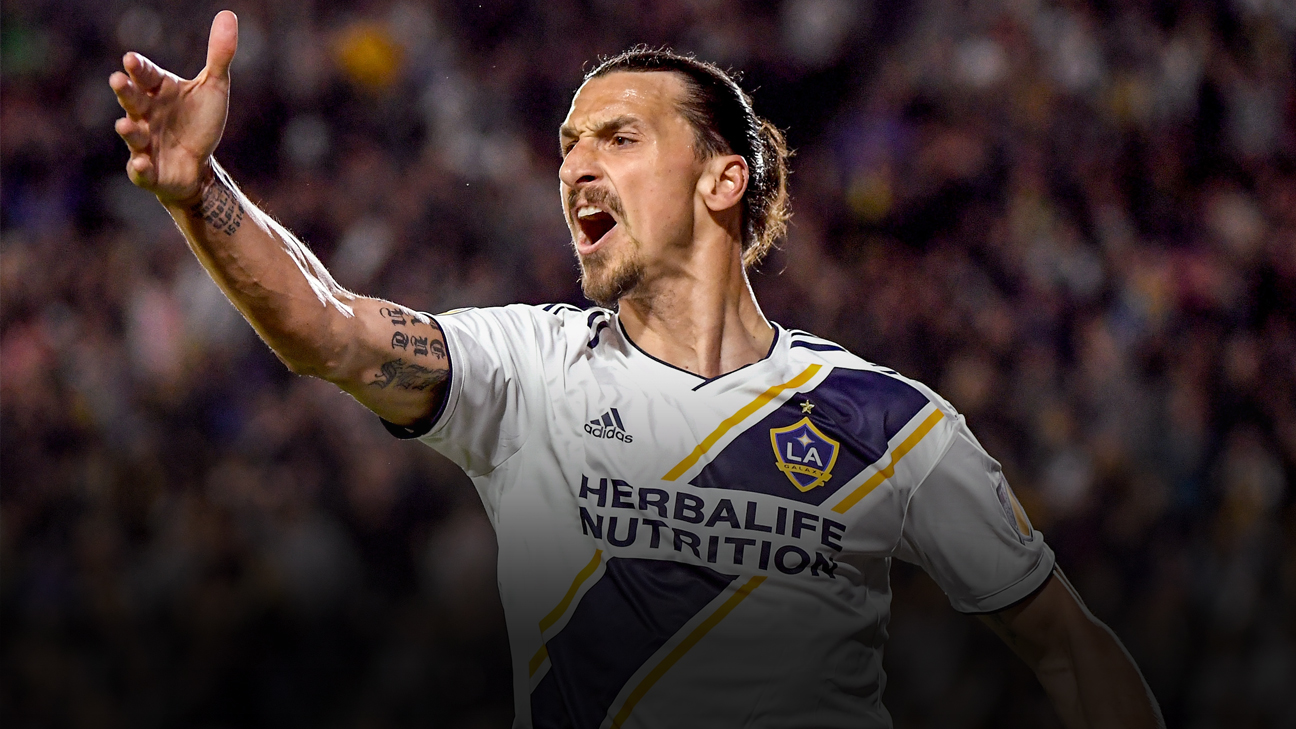 ESPN
By ESPN
LA Galaxy striker Zlatan Ibrahimovic said he is "by far" still the best player in MLS even compared to LAFC's Carlos Vela, who leads the league in goals scored this season.

The Galaxy host LAFC in the first Los Angeles derby of 2019 on Friday night (live at 10 p.m. ET on ESPN) and the outspoken Sweden striker told ESPN's Ahora o Nunca ahead of the match that he still thinks he's the superior player to Vela.

Ibrahimovic, who scored the winner in his MLS debut against LAFC in 2018, has 13 goals compared to Vela's 19 and said he lives for derbys, having played in El Clasicowhile at Barcelona and theDerby della Madonninaduring his time with AC Milan.

"That [derby] atmosphere keeps me alive, that keeps me on my toes," said Ibrahimovic. "Hopefully it will be a nice atmosphere like that on Friday. I think it will be. It gives you energy it gives you adrenaline."

Ibrahimovic added: "The most hyped derby I have played isEl Clasico[between Real Madrid and Barcelona]. The most intense I have to go Italy. Milan-Inter, those were good games."

The Galaxy acquired Ibrahimovic from Manchester United in the summer of 2018 after his career at Old Trafford was derailed by injuries following a good start to his time in the Premier League. And the 37-year-old said he always knew he'd play in the United States one day.

"I chose to come here because I said that one day I will play in America and I will show them how to play the game," Ibrahimovic said. "And unfortunately, I had an injury and it slowed me down and my process to come here. But in the end I came. And I'm feeling good.

"And I still feel like I can perform. And that's the most important."

The Galaxy, who missed the playoffs on the last day of the regular season last year, are in third place behind the Seattle Sounders with both teams trailing first-place LAFC by double digit points. 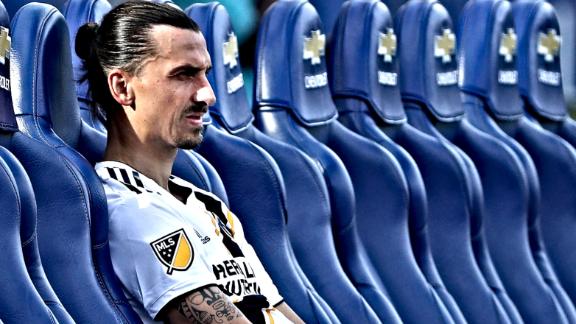 Zlatan 'shouldn't bite the hand that feeds him'
The FC crew are critical of LA Galaxy's Zlatan Ibrahimovic for calling himself 'a Ferrari among Fiats' in MLS, believing his comments may be born of frustration. 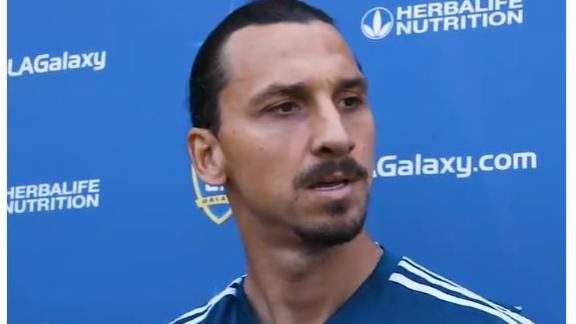 Zlatan: Derby games keep me alive
Zlatan Ibrahimovic has high hopes for his LA Galaxy side ahead of their clash against LAFC in the fourth-ever installment of "El Trafico." 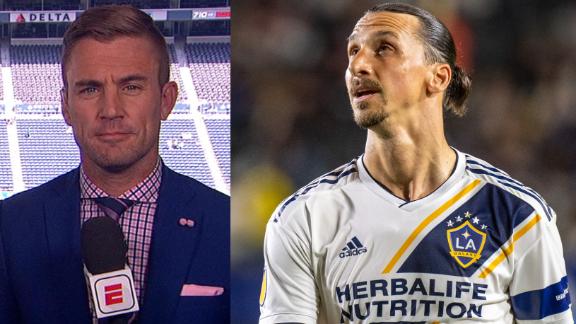