KFSN
FRESNO, Calif. (KFSN) -- Four teams started the day a win away from heading to Sacramento to play for a state title.

The Clovis West girls basketball team were the only ones to make it to the open division regional final the last three years. Per CIF rules the regional final had to be played at a neutral venue so the Golden Eagles took on Sierra Canyon at Buchanan High School.

CW up 41-26 in regional final against Sierra Canyon. USC commit Maddie Campbell fell and landed on her head and received huge applause for staying in game. Ensuing possession she was trucked to the floor by SC player trying to get around her screen. @ABC30 pic.twitter.com/1RBPlHCRRP

CW held a 20 point lead in the first half but fell 74-70. "Everybody thought that we'd fall off significantly from our state championship team for these kids to carry us back to two consecutive 30 win seasons. If you win 20 games you've had a great year," said Craig Campbell. "These kids have won 30 or more games every single year of their high school career so the legacy that they've continued and expanded and expanded upon; they've laid the framework for future classes coming up."

Immanuel was the only local team playing in their gym tonight. The Eagles beat 60-48 to capture the NorCal Regional Title. #5 IHS will play #1 Ribet Academy at the Golden 1 Center this Saturday at noon. "It's incredible. It's been one of our goals this year. I don't think we talked so much about 'going to state.' It's more the mindset of 'if we lose our season is done,'" said Chris Woods. "So we just need to keep winning, keep winning, keeping winning. I think that's helped take the pressure off the guys of understanding what we've really accomplished."

The #3 Caruthers girls team went all the way to Eureka to beat #1 St. Bernard's 52-44 in the D-V NorCal Regional Final. Jaque Magana led the way with a team high 20 points to help the Blue Raiders win their 20th straight. CHS will face #2 Ramona at the Golden 1 Center with tip off set for 10:00 AM. 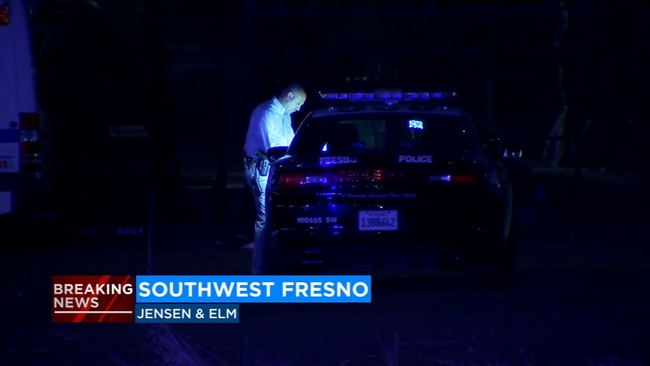