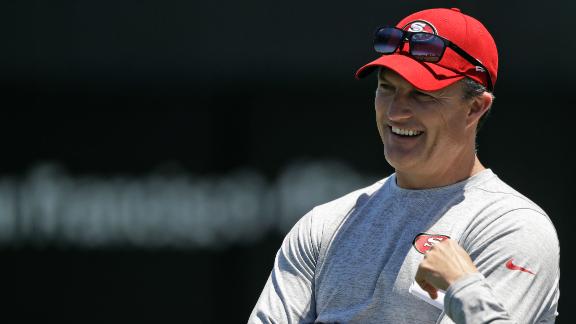 ESPN
By Nick Wagoner
SANTA CLARA, Calif. -- While every member of the 49ers stood for the national anthem before the preseason opener last week, other players around the NFL continued the silent protest that originated in the San Francisco Bay Area a year ago.

On Wednesday, Niners general manager John Lynch was asked if he supports, tolerates or has concerns about the silent anthem protests.

"We had a great deal the other day where we had four chairs up here, and there was Steve Young and Jerry Rice," Lynch said. "And they talked about 'The 49er Way.' And I always thought that's one of the great things about this league. As a matter of fact, I think it's a great beacon for the rest of culture, in terms of the way it should be. You strive for a common goal, and you have unity.

"And I think this game brings people together. So I think personally when I see that, I think that's divisive. And I understand guys see things and they're not happy. They have that right. And I think we'll always respect people's rights. That doesn't mean I believe that. I believe this game should be celebrated for what it is. I think [it's] a tremendous unifier for our country and for the way things should be."

Lynch cited how former Niners coach Bill Walsh, whom Lynch played for at Stanford, would talk about football as a cultural melting pot that can bring players together from all backgrounds.

"You take guys from all over the country, different socioeconomic backgrounds, racial backgrounds, and you have friends for life," Lynch said, mentioning his former teammate Warren Sapp was in town visiting the Niners on Wednesday. "Those types of stories I think get lost in something like this. But they've got their reasons [for the protests], and we'll always be respectful of those."

The protests gained national traction last season after then-Niners quarterback Colin Kaepernick began sitting during the national anthem before preseason games. Linebacker Eli Harold and safety Eric Reid later joined him, as Kaepernick switched to taking a knee before the team's final preseason game and for the rest of the season.

Kaepernick is a free agent after opting out of his contract in March, whereas Reid and Harold remain with the Niners. Reid and Harold have said they intend to stand for the national anthem this season.

Asked if he would feel the need to talk to any 49ers who might decide to protest this season, Lynch said he would.

"I think we'll always communicate," Lynch said. "We think overcommunicating is a good thing. We haven't faced that situation. If we do, we'll communicate." 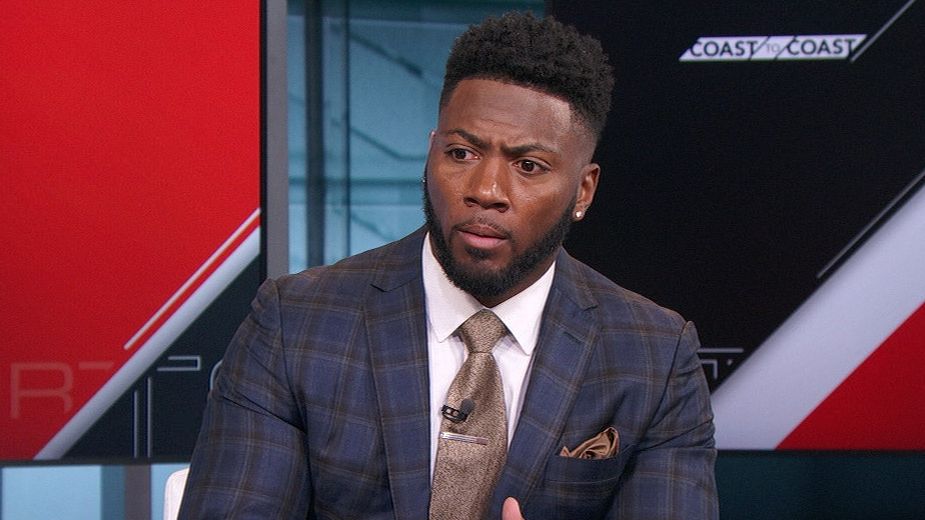 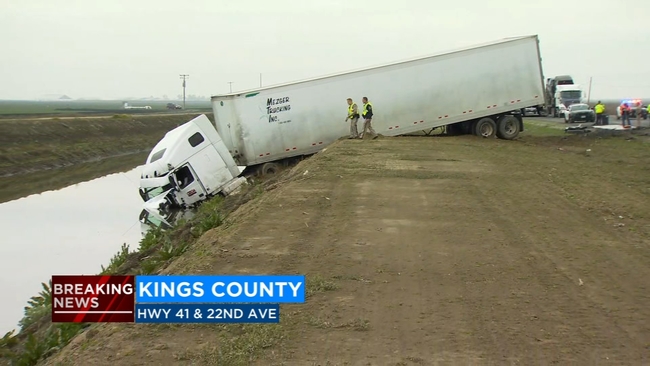