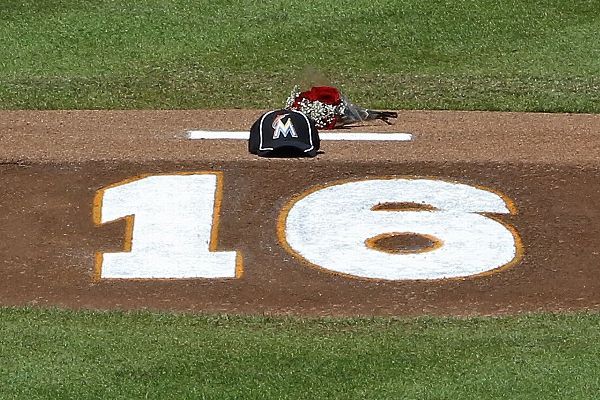 Miami-Dade County authorities say the strong odor of alcohol was found on Miami Marlins pitcher Jose Fernandez and two other men in a boat when they died in a crash last month, according to a search warrant affidavit obtained by the Miami Herald.

The warrant, released by the Miami-Dade state attorney, alleges investigators found evidence that the boat's driver was speeding and driving with "recklessness" that was "exacerbated by the consumption of alcohol." It does not identify who was driving.

The warrant was prepared so that investigators would search the boat, look at its GPS and examine its two engines, the Herald reported.

Toxicology reports are complete but have not been released by state investigators, the Herald reported. The newspaper said that authorities cited an exemption in public records law for releasing information as part of an open criminal investigation.

Fernandez and two friends died Sept. 25 when the boat they were on slammed into a jetty off Miami Beach.