Josh Allen returns to the Valley

KFSN
REEDLEY, Calif. (KFSN) -- One of the top NFL prospects returned home, one week away from the biggest night of his life.

Firebaugh native Josh Allen came back to the Central Valley on Thursday to give thanks and speak both schools he attended, Firebaugh High and Reedley College.

The 6'5", 237-pound quarterback who starred in college at Wyoming is widely considered to be one of the top quarterbacks in this year's NFL Draft.
EMBED More News Videos

Allen began the day at Reedley College where he spoke in front of more than 100 close family and friends and spoke to the current student-athletes.

It’s Josh Allen Day @reedleycollege. Future NFL QB back at his JC meeting the team, taking pictures and signing autographs before his name is called next week. @ABC30 pic.twitter.com/Eoa9n7uEBx

"It means a lot, the support that I have is fantastic and if I can come home and talk to some kids, inspire some kids that makes it all worth it," Allen said when talking about why it was so important to come back to the Central Valley.

Allen is projected to go in the first round of the NFL Draft on Thursday, April 26th in Dallas, Texas.
Report a correction or typo
Related topics:
sportsreedleyfirebaughnfl draftaction news sportsnflreedley collegereedley
Copyright © 2020 KFSN-TV. All Rights Reserved.
ACTION NEWS SPORTS 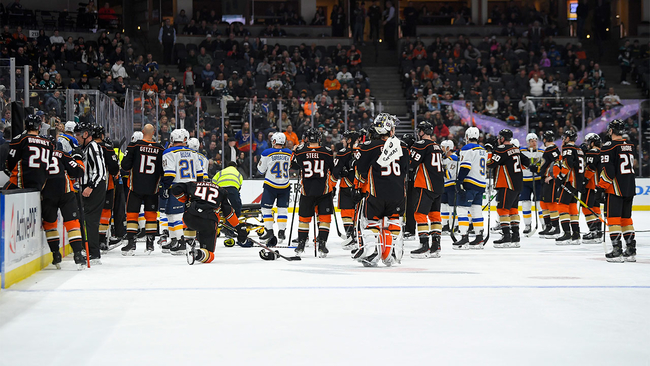 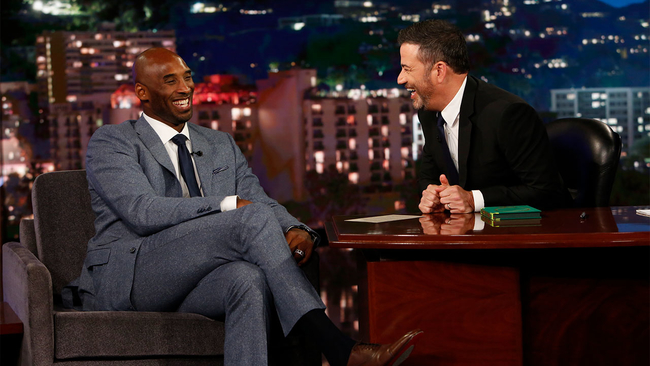